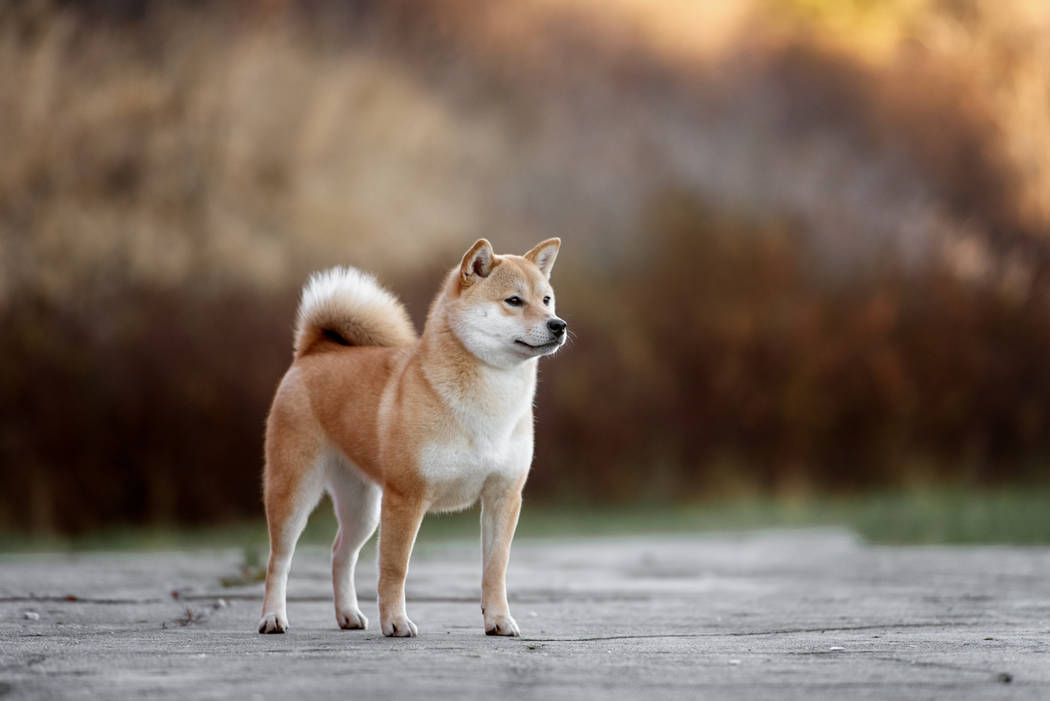 PARADISE, Calif. — An Akita named Kingston has been reunited with his family 101 days after he jumped out of their truck as they fled a devastating Northern California wildfire.

KXTV reports the 12-year-old was reunited with the Ballejos family of Paradise.

The family got a call after animal rescue volunteer Ben Lepe trapped Kingston on Sunday and took him to a local rescue group. Lepe says it’s rewarding to reunite pets with their owners.

Family members believe Kingston survived by eating skunks, because he smelled of skunk when they picked him up.

The town of Paradise was leveled by the Nov. 8 blaze that killed 85 people and destroyed nearly 15,000 homes in the area.