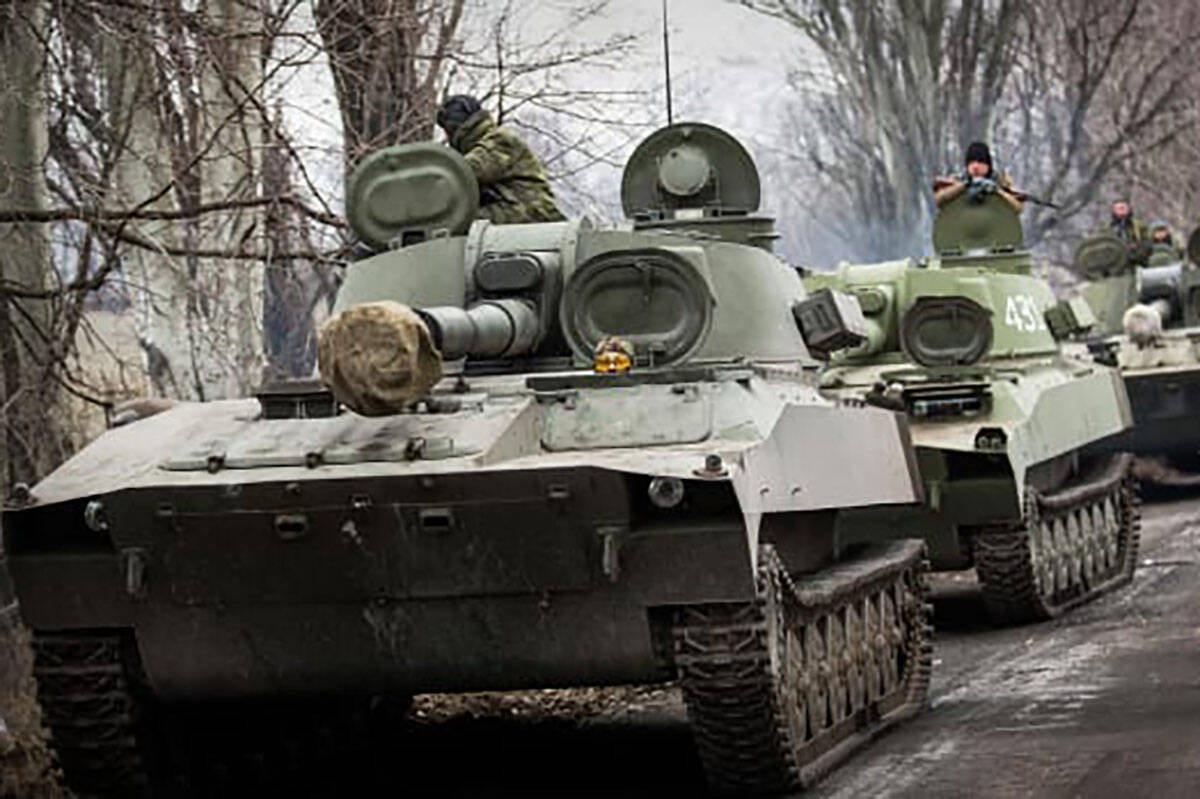 World events are affecting the time on the Doomsday Clock.

The Doomsday Clock is ticking and it’s getting closer to midnight.

The iconic gauge of how close we are to the end of the world was created in 1947 by the Bulletin of Atomic Scientists and originally set by its editor Eugene Rabinowitch until his death in 1973, when the Science and Security Board of the Bulletin took over responsibility of the Doomsday Clock.

The Science and Security Board is made up of scientists and other experts with deep knowledge of nuclear technology and climate science, who often provide expert advice to governments and international agencies, according to the Bulletin’s website. They consult with their colleagues across a range of disciplines and seek the views of the Bulletin’s Board of Sponsors, which includes 10 Nobel laureates.

The farthest the hands of the Doomsday Clock have been to midnight was in 1991 when it was set at 17 minutes from midnight at the end of the Cold War after the United States and the Soviet Union signed the Strategic Arms Reduction Treaty, the first treaty to provide for deep cuts to the two countries’ strategic nuclear weapons arsenals.

Fast-forward to Jan. 24 and the Science and Security Board has moved the hands of the Doomsday Clock forward to 90 seconds to midnight, the closest the clock has been to global catastrophe since its inception, because of the growing dangers of the Russia-Ukraine war and increased risk of nuclear escalation.

The new Doomsday Clock time was also affected by continuing threats from the climate crisis and the breakdown of global norms and institutions needed to mitigate risks associated with advancing technologies and biological threats such as covid-19, the Bulletin of Atomic Scientists said in a statement.