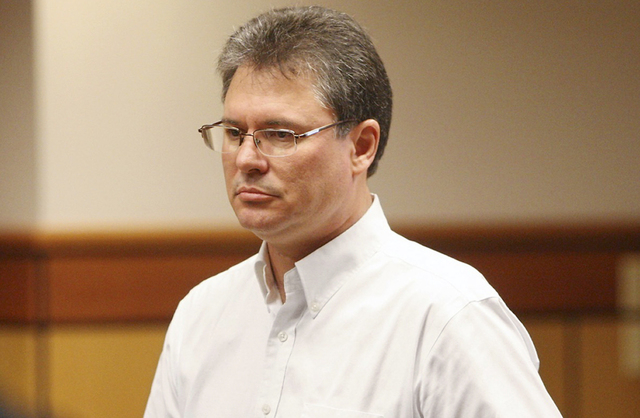 Stacey Rambold stands in a courtroom on Aug. 26 after sentencing by Judge G. Todd Baugh in Billings, Mont., for the rape of Cherice Moralez. Rambold was released from prison on Thursday after serving just 30 days. The legality of Rambold's sentence is being challenged by state Attorney General Tim Fox. (AP Photo/Billings Gazette, Paul Ruhter, File) 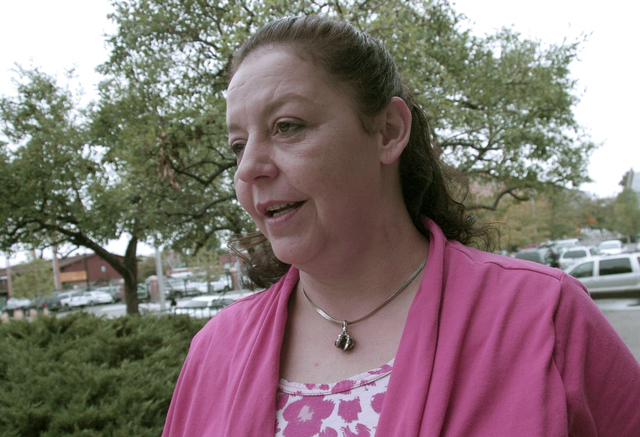 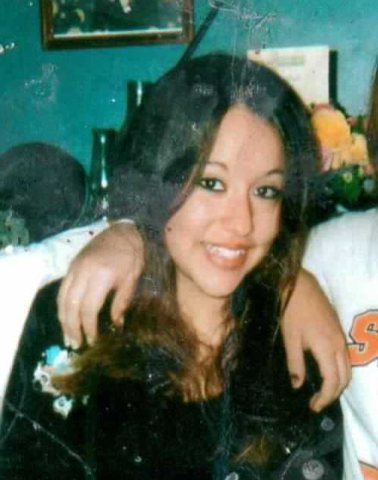 This undated photo courtesy of Auliea Hanlon shows Cherice Moralez, who was raped in 2007 when she was 14 by teacher Stacey Rambold in Billings, Mont. Rambold was released from prison on Thursday after serving just 30 days (AP Photo/Auliea Hanlon)

BILLINGS, Mont. — Montana prison officials released a former high school teacher Thursday after he completed a 30-day sentence for rape that is under review by the state’s high court and has prompted critics to call for the removal of the judge who oversaw the case.

Stacey Rambold, 54, left the Montana State Prison in Deer Lodge after serving the term handed down by District Judge G. Todd Baugh of Billings for the 2007 rape of 14-year-old Cherice Moralez.

The judge drew outrage last month over the leniency of the sentence and comments he made that appeared to pin some of the blame on Moralez.

State prosecutors are appealing the sentence, saying Rambold should have received a minimum of two years. But barring new offenses, the former teacher will stay out of prison pending the appeal.

Rambold was picked up at the prison by a family member and was expected to return to Billings, said prison spokeswoman Linda Moodry said. He’s been registered as a level 1 sex offender — meaning he’s considered a low risk to re-offend— and will remain on probation through 2028 unless the original sentence is overruled.

Tears streamed down Hanlon’s face as she described the emotions that have at times overwhelmed her since a church counselor in whom Moralez confided first told Hanlon about the rape. Moralez committed suicide in 2010 before Rambold went to trial.

“I figured he’d be fired, go to jail, and she would be vindicated, and that would be the end of it,” Hanlon said Wednesday. “Instead, here it is six years later, still going on, and he’s getting out … He’s still skating.”

In court documents and during the sentencing hearing, Lansing described his client as a one-time offender with no prior record who took responsibility for his actions when he admitted to a single count of rape under a 2010 deferred prosecution agreement that was made after Moralez killed herself.

Hanlon has said Rambold’s actions were a “major factor” in the girl’s suicide.

The agreement with prosecutors allowed Rambold to remain free for more than three years, until he was kicked out of a sex offender treatment program for unauthorized visits with relatives’ children and for not disclosing that he was in a sexual relationship with a Washington woman.

When Rambold came back before the court in August, Baugh appeared to show sympathy for the defendant and agreed with Lansing’s recommendation that Rambold receive a 15-year sentence with all but one month suspended. Prosecutors had sought a 20-year term with 10 years suspended.

Baugh also made comments pinning some of the responsibility in the case on Moralez, whom the judge described as “older than her chronological age.”

The comments sparked outrage among many women’s groups, victim’s rights advocates and others, saying the judge was blaming the victim, who had not reached Montana’s age of consent, which is 16.

Prosecutors said Baugh’s lenient sentence was not allowed under a state law that requires Rambold to serve a mandatory minimum of two years in prison.

A formal complaint to have Baugh removed from the bench for alleged bias is pending before the state Judicial Standards Commission.

Hanlon said her focus remains on Rambold and the appeal of his sentence, which prosecutors said could take six to 18 months to work its way through the Montana Supreme Court.

For years, Hanlon said she carried around a photograph of her daughter’s rapist, so she would recognize him if they ever crossed paths. With his return to Billings, Hanlon said she likely would walk away if she encountered him now.

“I considered going down to the jail to forgive him, but I don’t know,” she said. “I’m still waiting for a sign from God.”