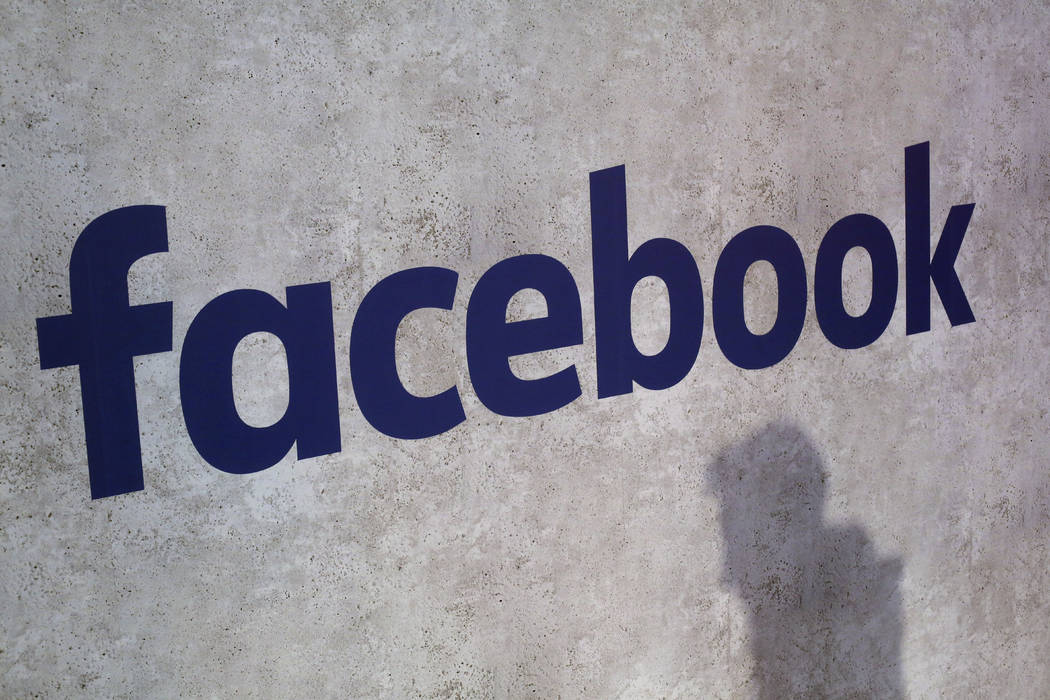 As Facebook CEO Mark Zuckerberg prepares to face Congress on Tuesday, April 10, 2018, and the company rolls out new privacy rules, the social media juggernaut is facing the most serious challenge in its 14-year-history and seeking to maintain people’s trust and avoid a user exodus. (Thibault Camus/AP, File) 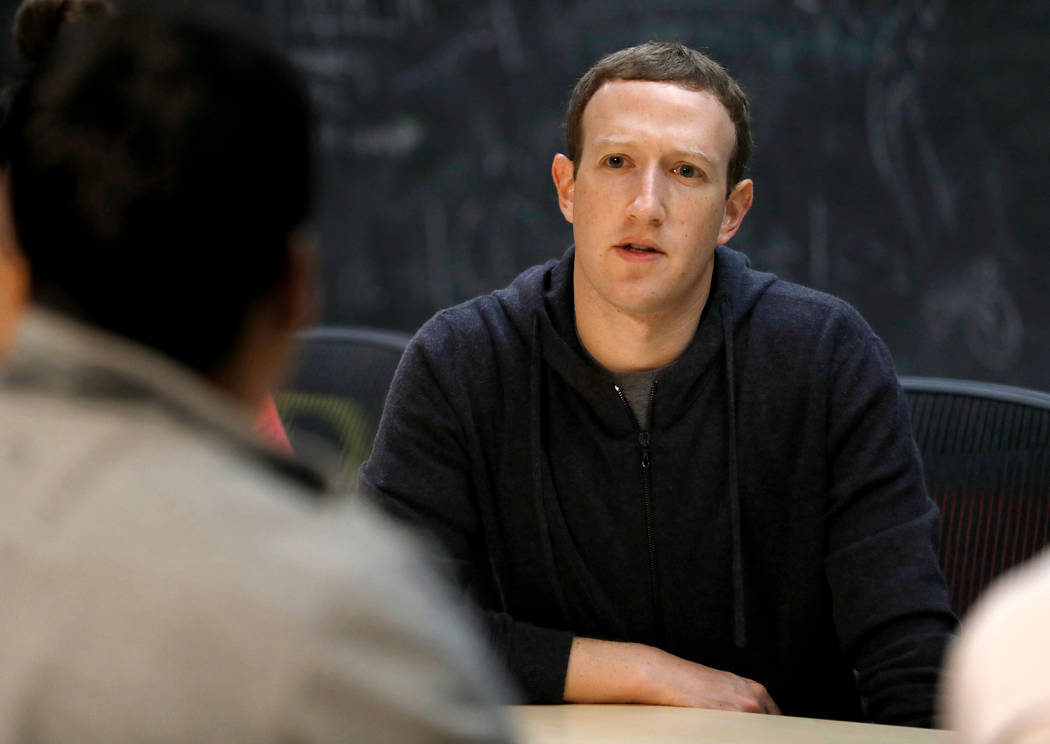 Facebook CEO Mark Zuckerberg meets with a group of entrepreneurs and innovators during a round-table discussion in St. Louis, Nov. 9, 2017. As Zuckerberg prepares to testify before Congress over Facebook’s privacy fiasco, public-relations experts who have prepped CEOs before have plenty of advice on handling the hot seat. (Jeff Roberson/AP, File)

NEW YORK — Get ready to find out if your Facebook data has been swept up in the Cambridge Analytica scandal.

Starting Monday, the 87 million users who might have had their data shared with Cambridge Analytica will get a detailed message on their news feeds. Facebook says most of the affected users (more than 70 million) are in the U.S., though there are over a million each in the Philippines, Indonesia and the U.K.

In addition, all 2.2 billion Facebook users will receive a notice titled “Protecting Your Information” with a link to see what apps they use and what information they have shared with those apps. If they want, they can shut off apps individually or turn off third-party access to their apps completely.

Reeling from its worst privacy crisis in history — allegations that this Trump-affiliated data mining firm may have used ill-gotten user data to try to influence elections — Facebook is in full damage-control mode. CEO Mark Zuckerberg acknowledged that he made a “huge mistake” in failing to take a broad enough view of what Facebook’s responsibility is in the world. He’s set to testify before Congress next week.

Cambridge Analytica whistleblower Christopher Wylie previously estimated that more than 50 million people were compromised by a personality quiz that collected data from users and their friends. In an interview aired Sunday on NBC’s “Meet the Press,” Wylie said the true number could be even larger than 87 million.

That Facebook app, called “This is Your Digital Life,” was a personality quiz created in 2014 by an academic researcher named Aleksander Kogan, who paid about 270,000 people to take it. The app vacuumed up not just the data of the people who took it, but also — thanks to Facebook’s loose restrictions — data from their friends, too, including details that they hadn’t intended to share publicly.

Zuckerberg said Facebook came up with the 87 million figure by calculating the maximum number of friends that users could have had while Kogan’s app was collecting data. The company doesn’t have logs going back that far, he said, so it can’t know exactly how many people may have been affected.

Cambridge Analytica said in a statement Wednesday that it had data for only 30 million Facebook users. 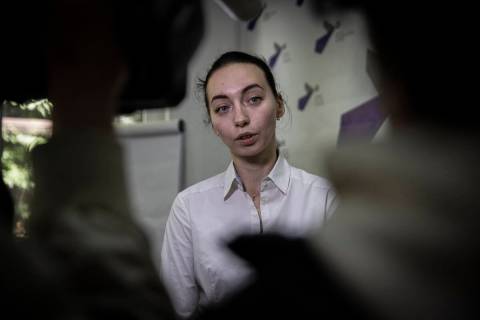 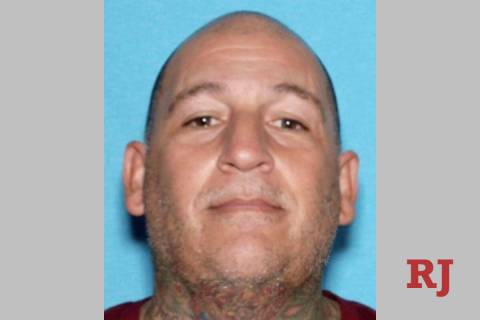 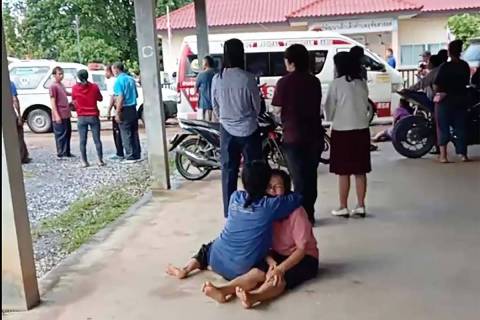 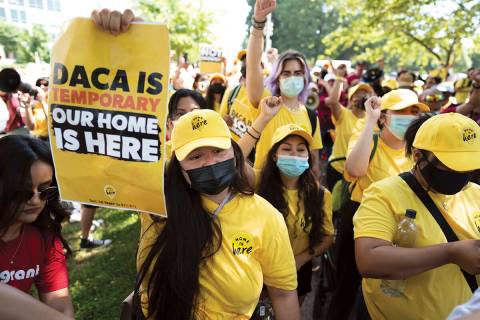 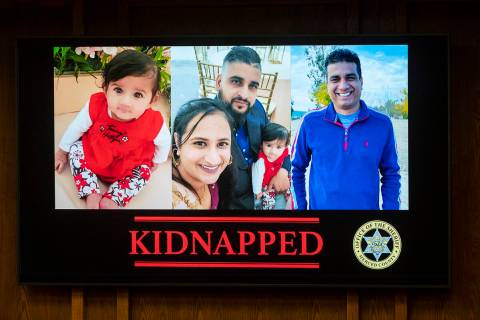 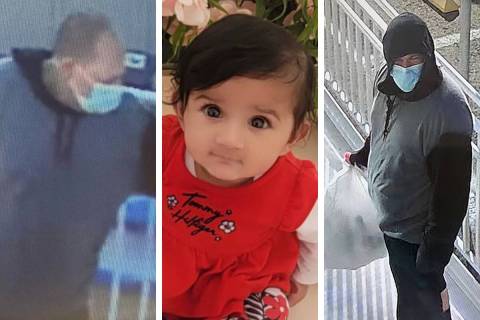 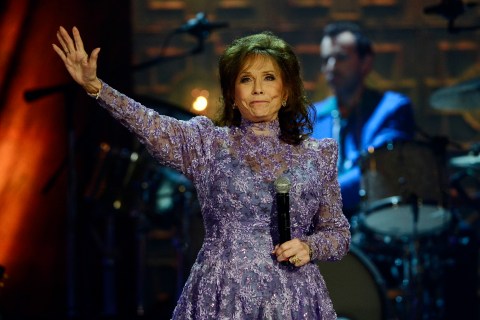