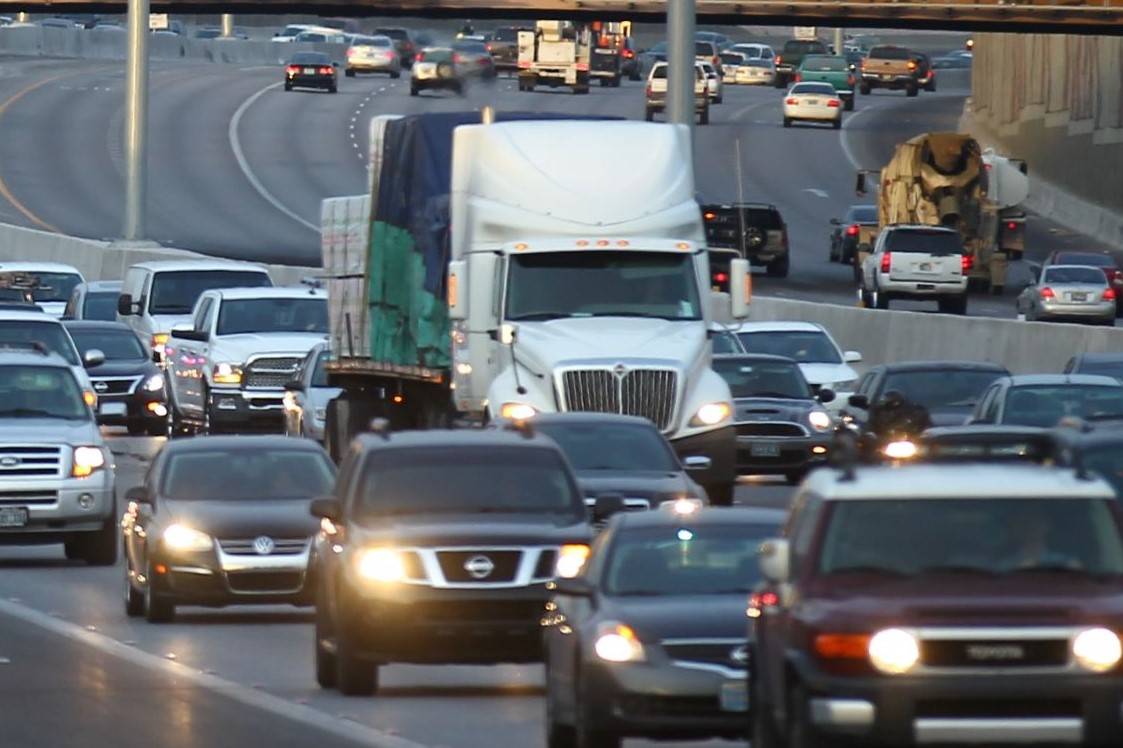 FORT LAUDERDALE, Fla. — A couple driving home from Florida flipped and wrecked their car while swerving to avoid a couch that fell off a truck. And though both escaped serious injury, there was no avoiding a $166 traffic ticket dropped off at the hospital where they were treated.

Jake Singer told the South Florida Sun-Sentinel that his girlfriend was driving Feb. 20 on Interstate 95 as they returned to Washington, D.C., after a monthlong visit with family in Boca Raton.

Singer said his girlfriend swerved to avoid the couch and that their 2006 Toyota Corolla struck the median and flipped over — and the truck kept going.

The car was totaled and both were taken to the hospital in ambulances, he said, lucky to have survived. But then a Florida Highway Patrol trooper showed up at the hospital to deliver the traffic ticket for “failing to drive in a single lane,” according to the agency’s crash report.

“He gave us a ticket for basically swerving lanes while trying to avoid a couch that was flying at us on the highway,” Singer told the newspaper.

Singer and his girlfriend were hanging upside down, and passersby helped them out of the vehicle, according to the newspaper report. She asked not to be identified.

A Florida Highway Patrol spokesman, Lt. Yanko Reyes, told the newspaper that while it’s a tough break for the couple, troopers have discretion when issuing traffic citations. He added that drivers are supposed to maintain control of their vehicles.

“You have to look at the totality of the circumstances,” Reyes said. “Remember, in Florida it is recommended to have at least a two-vehicle length between your vehicle and the vehicles in front of you because that way you have enough time to react in case something like this happens, in case somebody brakes, in case debris falls on the roadway.”

Singer said he attempted to reason with the trooper who brought the citation to the hospital.

“But the starting point is that you’re giving us a safe road to drive on, and that’s the sort of contract we have, and I’m pretty sure couches flying in the air breaks the contract, and we have to do whatever to stay alive,’” he told the newspaper.