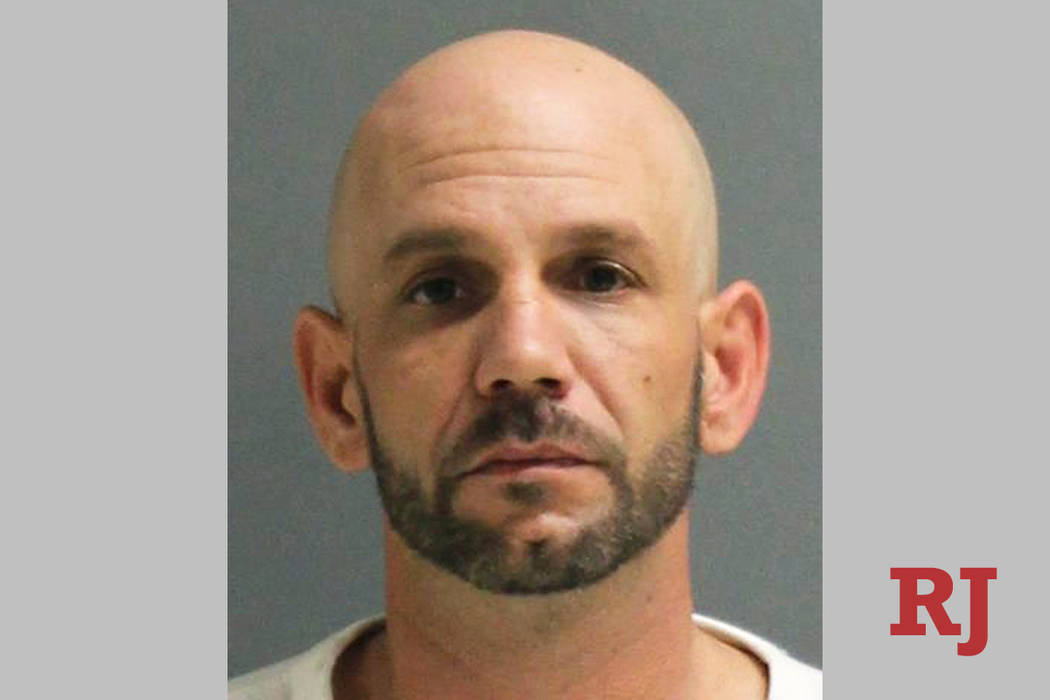 ORMOND BEACH, Fla. — A Florida man is accused of dragging a woman unconscious to his car and raping her after luring her to a restaurant with a higher-paying job opportunity.

News outlets say the woman told police in Ormond Beach that she met Minton while at work this month. She said Minton overheard her saying she was looking for a higher-paying job, and told her the tree company where he worked was looking to hire someone. Minton contacted her to set up a lunch interview at a restaurant.

Ormond Beach police released a surveillance video they say shows Minton dragging the woman unconscious through the restaurant’s parking lot to his truck. Police said he took her to an unknown location and raped her, then drove her back to the restaurant and put her in her car.

Minton’s lawyer, Aaron Delgado, told WFTV his client is a registered sex offender, and has been accused of rape before, but maintained he is innocent.