ALTAMONTE SPRINGS, Fla. — A Florida teenager faces a felony charge after getting so fed up with her little sister’s noisy phone that she threatened to shoot up a school.

The teen told investigators she was so annoyed by the sounds from a sixth-grade group chat that she took her sister’s phone and wrote: “Next person to say something is the first person I will shoot on the school shooting that will take place this Friday.”

Police spokeswoman Michelle Sosa says detectives determined she didn’t intend to carry out the threat, but it still can’t be tolerated. It’s a felony under Florida law to make a written threat to kill or conduct a mass shooting.

2
Nevada unemployment benefits delayed, but qualified workers to get back pay 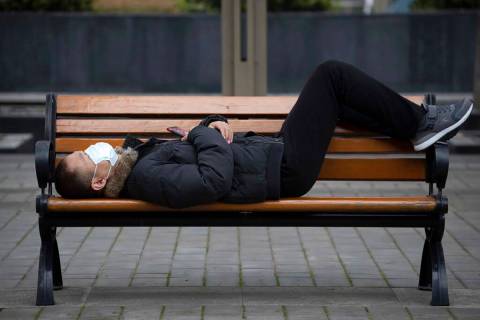 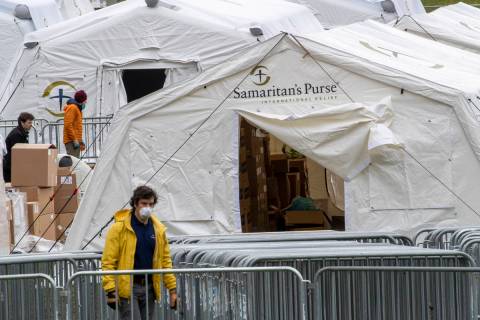