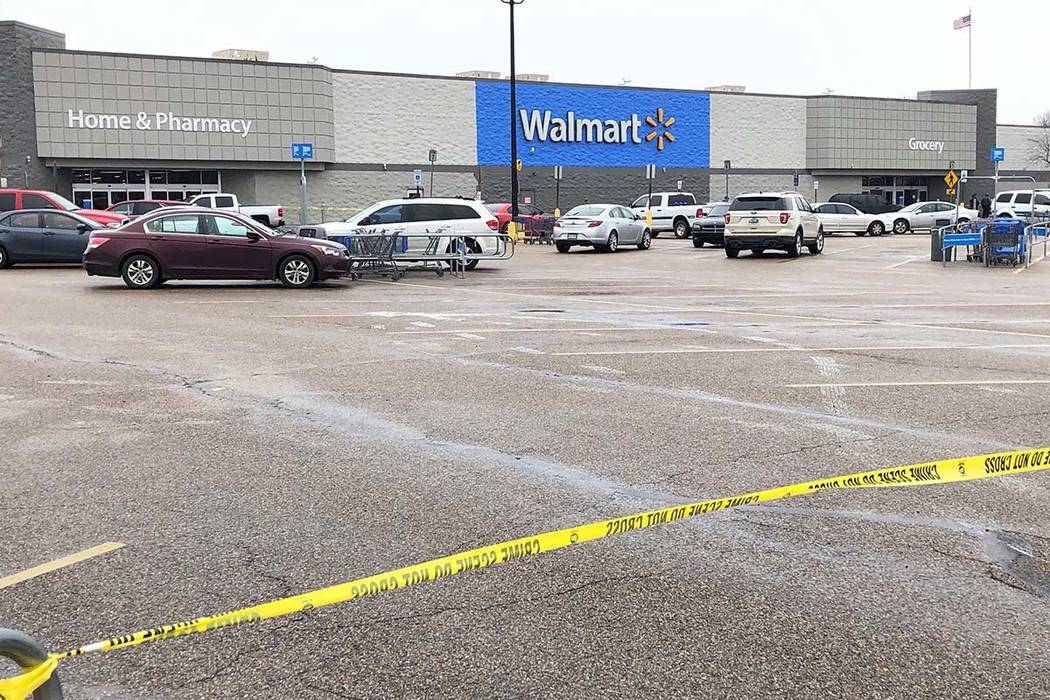 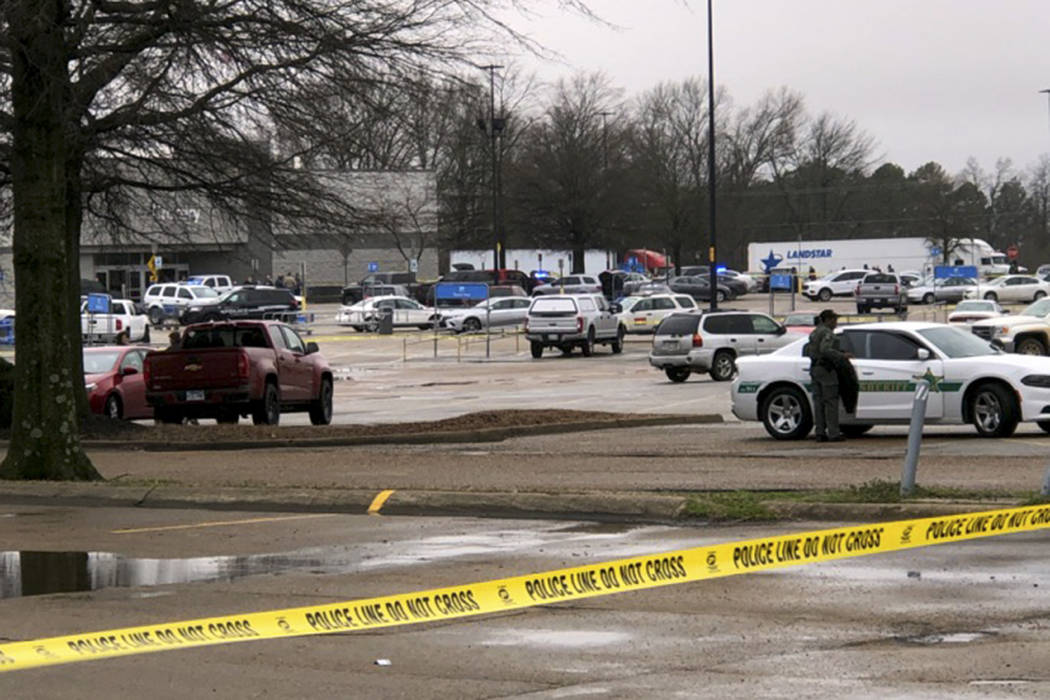 Law enforcement officials block off a Walmart store in Forrest City, Ark., on Monday, Feb. 10, 2020. Police say at least three people have been shot at the store. (Micaela A. Watts/The Commercial Appeal via AP) 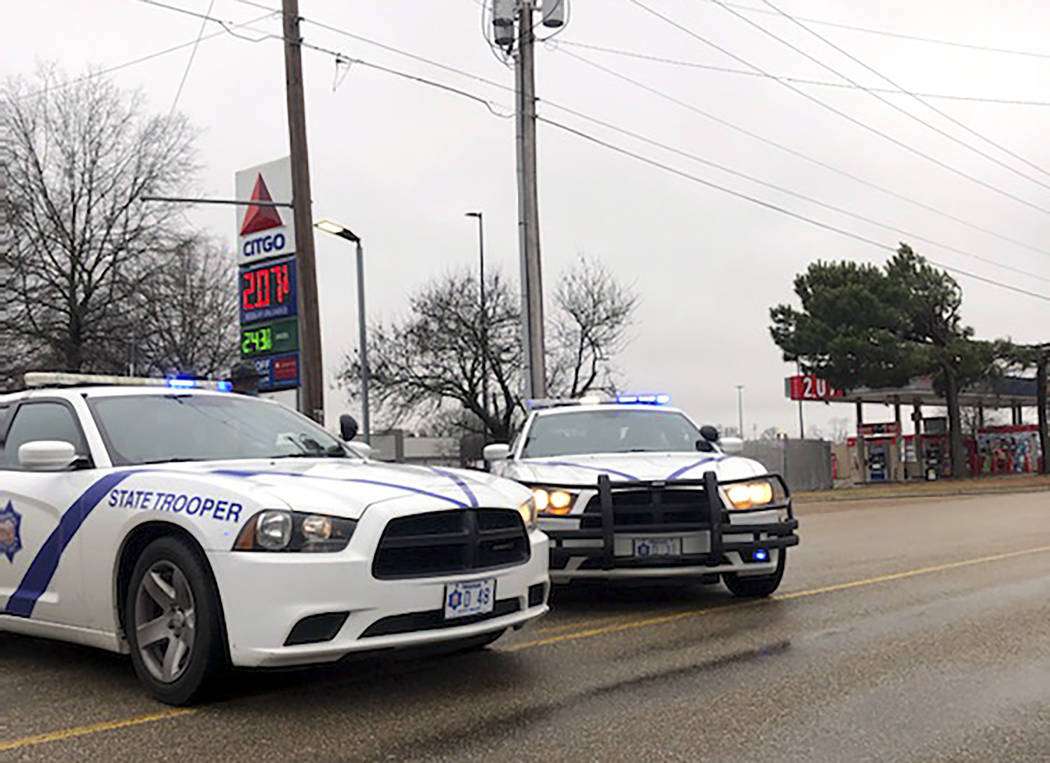 Law enforcement officials block off a Walmart store in Forrest City, Ark., on Monday, Feb. 10, 2020. Police say at least three people have been shot at the store. (Micaela A. Watts/The Commercial Appeal via AP)

FORREST CITY, Ark. — Two police officers were wounded and a gunman was killed in an exchange of gunfire at a Walmart store in eastern Arkansas Monday morning, authorities said.

Mayor Cedric Williams said at a news conference that the officers were hospitalized soon after the shooting at the store in Forrest City, about 45 miles (70 kilometers) west of Memphis.

Arkansas State Police said in a Facebook post that two Forrest City police officers were injured in the shooting at the Walmart in Forrest City. Authorities have not released the names of the people who were shot or the circumstances of the shooting.

Walmart spokesman Scott Pope said the company was working with the Forrest City Police Department with its investigation but declined further comment. Walmart is based in Bentonville, Arkansas.

Tammy Priddy, 57, works at Simmons Eye Center in the Walmart. She said she was preparing patient records for the day when she heard eight shots. She said she hid under a counter in the lab until the gunshots stopped.

“The first two shots kind of startled me, and then a coworker came in and said it was gunfire,” Priddy said.

Forrest City is about 45 miles (70 kilometers) west of Memphis and about 85 miles (135 kilometers) east of Little Rock.

The retailer came under criticism for having insufficient security at the El Paso store on that day has since quietly expanded security at all its stores in the city to include an armed off-duty police officer and a security guard.

A spokeswoman for the company said in November that the hiring of off-duty officers in El Paso was not a blanket policy. It’s unclear what security measures were in place at the Forrest City store on Monday.