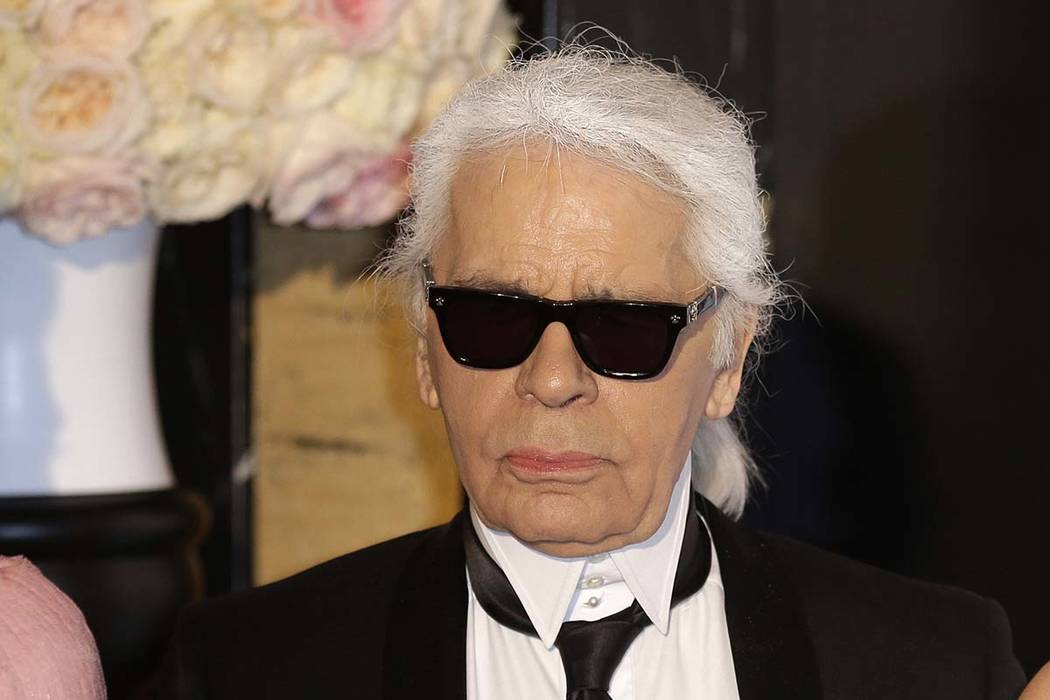 In this Saturday, March 28, 2015 file photo, Karl Lagerfeld poses for photographers as he arrives at the Rose Ball in Monaco. Chanel’s iconic couturier, whose accomplished designs as well as trademark white ponytail, high starched collars and dark enigmatic glasses dominated high fashion for the last 50 years, has died. He was around 85 years old. (Lionel Cironneau/AP file) 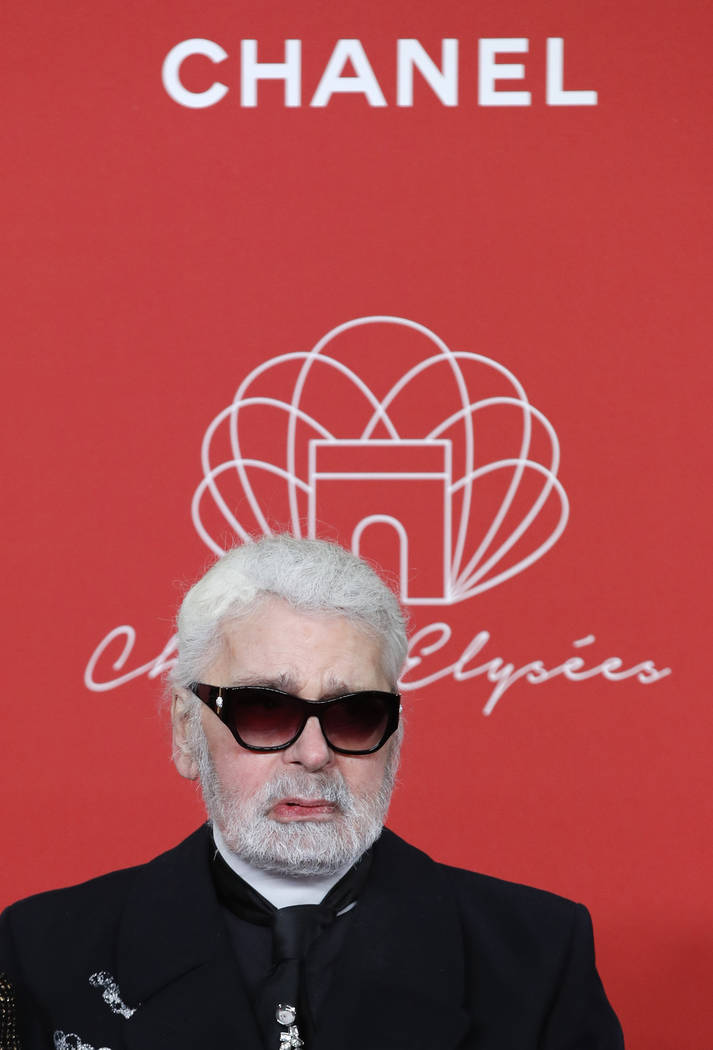 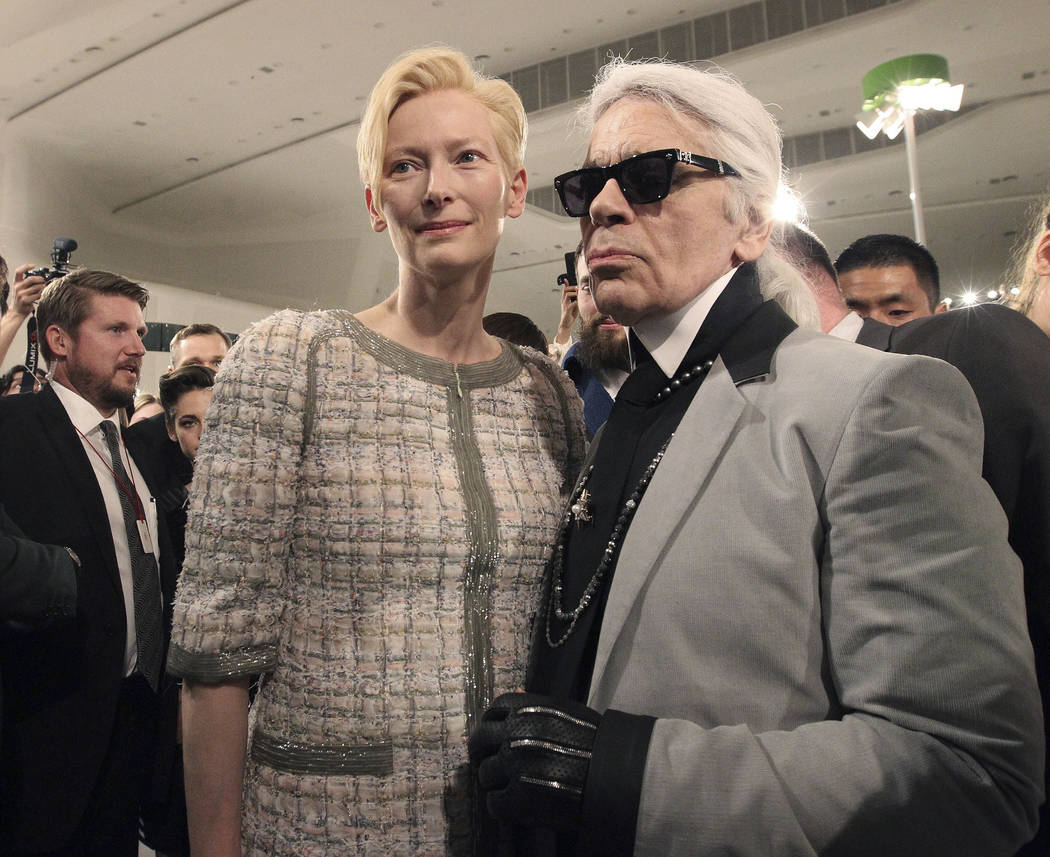 Such was the enigma surrounding the German-born designer that even his age was a point of mystery for decades, with reports he had two birth certificates, one dated 1933 and the other 1938.

Lagerfeld was of the most hardworking figures in the fashion world holding down the top design jobs at LVMH-owned luxury label Fendi from 1977, and Paris’ family-owned power-house Chanel in 1983.

Lagerfeld’s designs quickly trickled down to low-end retailers, giving him an almost unprecedented impact on the entire fashion industry.