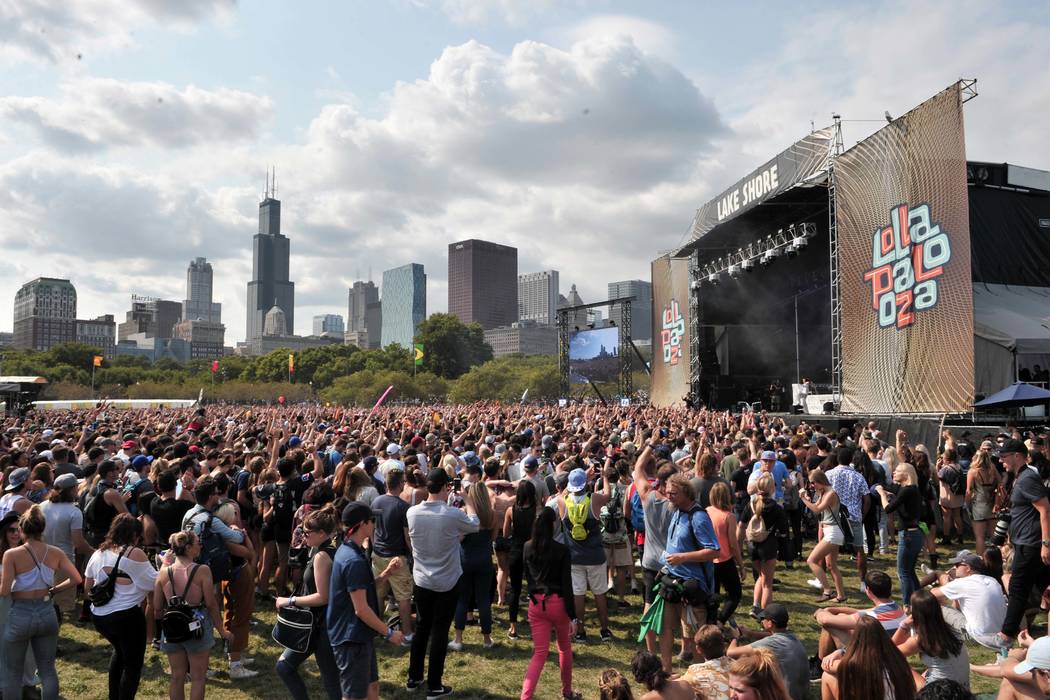 Investigators are looking into whether gunman Stephen Paddock scoped out bigger music festivals in Las Vegas and Chicago — and perhaps Boston’s Fenway Park — before setting up his perch in a casino hotel and raining deadly fire on country music fans.

Paddock booked rooms overlooking the Lollapalooza festival in Chicago in August and the Life Is Beautiful show in downtown Las Vegas in late September, according to authorities reconstructing his movements before he undertook the deadliest mass shooting in modern U.S. history.

It was not clear if he contemplated massacres at those sites.

The details came to light as investigators struggled to figure out why the high-stakes gambler opened fire on a crowd of 22,000 Sunday night from the 32nd floor of the Mandalay Bay hotel casino in Las Vegas. He killed 58 people and injured nearly 500 before taking his own life.

A federal official said authorities are looking into the possibility Paddock planned additional attacks, including a car bombing. The official wasn’t authorized to discuss the matter publicly and spoke to The Associated Press on condition of anonymity.

In early August, Paddock booked a room at Chicago’s 21-story Blackstone Hotel that overlooked the park where the Lollapalooza alternative music festival was being held, though there’s no evidence he actually stayed there, a law enforcement official said Thursday.

The official was not authorized to discuss the case publicly and spoke on condition of anonymity after being briefed on the investigation.

The hotel confirmed a Stephen Paddock made a reservation but said he never checked in.

Lollapalooza draws hundreds of thousands of music fans every year to Grant Park.