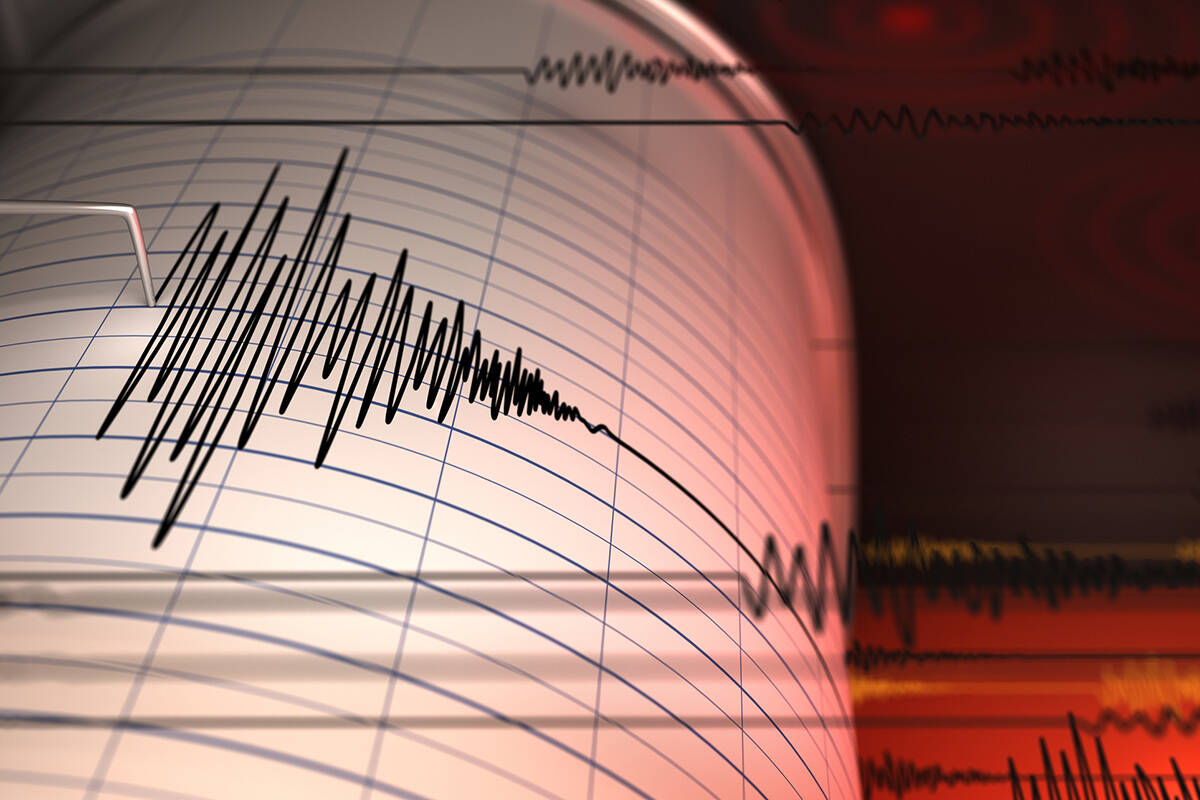 MALIBU, Calif. — A light earthquake centered offshore gave Southern California an early morning wake-up call Wednesday but there were no reports of damage.

The USGS citizen reporting website showed it was felt widely in the region.

The quake, however, was too small to trigger alerts to cellphones from the ShakeAlert system, the USGS said.

There was no tsunami threat, according to the National Tsunami Warning Center.