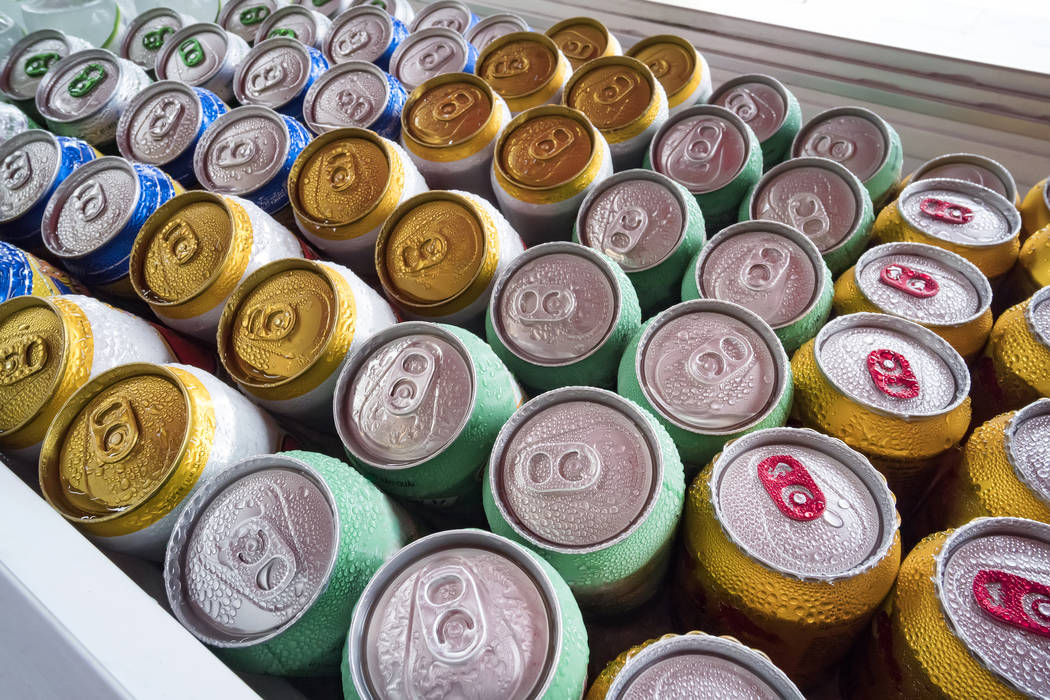 The Salt Lake Tribune reports Utah long prohibited grocery and convenience stores from selling beer stronger than 4% alcohol by volume. Everything else was sold at state liquor stores.

A new law effective at midnight on Oct. 31 increases that limit to 5%, which means several beers now at state stores will be sold by private businesses instead.

The state Department of Alcoholic Beverage Control says they don’t stock anything available on the open market, so everything between 4 and 5% must go.

They’re discounting prices to encourage sales, and anything that remains after Halloween will be poured down the drain.