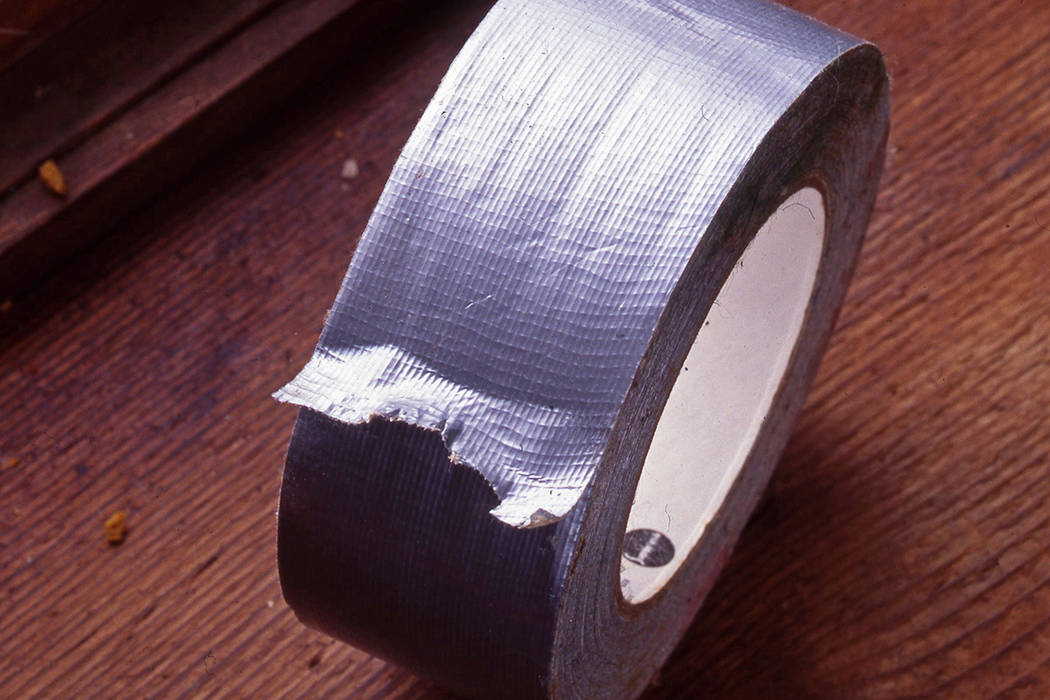 LAFAYETTE, La. — A Louisiana district judge has found a public defender in contempt of court after he filmed a bailiff duct-taping a defendant’s mouth during a sentencing hearing this month.

State District Judge Marilyn Castle barred attorney Michael Gregory from bringing a cellphone into the 15th Judicial District court building or from using anyone else’s cellphone in the courthouse for six months, The Acadiana Advocate reported. She also ordered him to pay a $100 fine.

“This is not pleasurable for me to do. If I ignored it, I’d be in violation of the rules,” Castle said, later adding, “I have no hard feelings for you.”

The contempt hearing was called after Gregory filmed a bailiff putting tape on Michael C. Duhon’s mouth during his July 18 sentencing hearing. Duhon repeatedly objected during the proceedings despite requests from Castle to remain silent or speak through his attorney, Aaron Adams.

When Duhon continued to speak, Castle ordered the bailiff to tape his mouth shut. At that time, Gregory reportedly took out his phone and started filming.

The Louisiana Supreme Court’s rules for district courts say, “a judge should prohibit broadcasting, televising, recording, or the taking of photographs in the courtroom and areas immediately adjacent thereto, at least during sessions of court or recesses between sessions.”

Gregory argued the court rules address how the judge should manage the court but don’t expressly bar attorneys from recording.

Court officers, including attorneys, are granted special permission to use their phones as long as they abide by the rules, she said.

“Ignorance is not a defense. You’re charged with knowing the rules of the court. I’ll bet you the other lawyers here know the rules apply to them,” Castle said.

The content of the video was not discussed in the hearing.

Gregory said he felt there was “a compelling necessity to record the proceeding,” but Castle said the focus was on the inappropriate filming itself, not what the recording captured.

“The subject of what was photographed is irrelevant. It’s that you did it,” Castle said.

Gregory submitted a copy of the video as evidence and Castle put it under seal, making it unavailable to the public.

Koons said she occasionally saw defendants removed from Castle’s courtroom while on the verge of hysterics or after screaming, but she’s never seen physical force like what occurred July 18. She said duct-taping someone isn’t appropriate or humane, especially when the option to temporarily remove the defendant from the courtroom exists.

“I can’t imagine this happening to a family member. To think of it being any other human being in any other circumstance, to think of that happening, is horrifying,” she said.

“Protecting someone and their dignity and humanity is more important than this judicial canon,” she said.

Despite criticism about the appropriateness of Castle’s actions, there isn’t a rule or law that makes it illegal or impermissible for a judge to gag a defendant. Cases decided by the Louisiana Supreme Court and U.S. Supreme Court have established judges can gag defendants to maintain their presence in court when their outbursts are disruptive to the court proceedings.