JERSEY CITY, N.J. — Authorities say a man died in a fireworks explosion outside a public housing complex in New Jersey early on the Fourth of July.

Jersey City police officers were called to the Booker T. Washington complex at about 1 a.m. Saturday and found a man bleeding heavily. Attempts to revive him were unsuccessful and he was pronounced dead at Jersey City Medical Center.

In 2017 the state legalized the use of certain fireworks, such as sparklers, poppers, and other no-aerial items, but explosive and aerial products have remained illegal. NJ.com reports that a city task force was created after social media videos showed young men engaged in shootouts involving Roman candles, which are illegal in New Jersey. 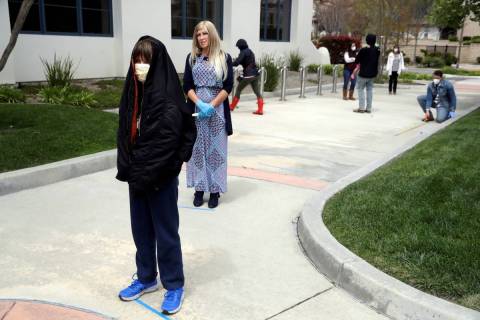 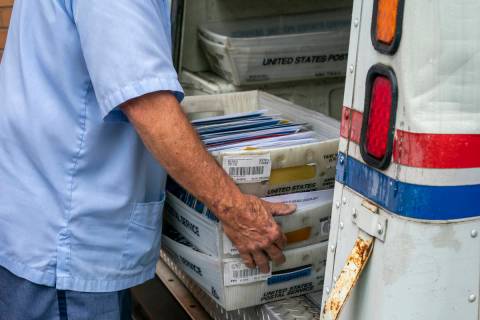