BEIJING — News that a passenger was forcibly dragged off a United Airlines plane has gone viral all over the world, but in China the outrage has been fueled by one uncomfortable fact: The doctor who was pulled off the plane, first screaming and then bleeding, appeared to be of Asian origin, and was overhead complaining that this might have been a factor in his treatment.

“He said, more or less, ‘I’m being selected because I’m Chinese,’” fellow passenger Tyler Bridges was quoted as saying by The Washington Post.

That quote, translated into Chinese, was widely circulated on social media here.

By early afternoon on Tuesday, the topic had attracted 85 million readers on Sina Weibo, China’s version of Twitter, and 56,000 comments, making it comfortably the top trending item of the day. Petitions to boycott United Airlines were also going viral on WeChat, a popular messaging service.

Some users pointed out the irony of United’s motto: “Fly the friendly skies,” but many saw incident as an example of American hypocrisy, and what one user called “a perfect illustration” of human rights in the United States.

“I am going to tell you a joke: ‘America is the country with the best human rights in the World,’” one user called @Youthliteratureandart wrote in a post that attracted more than 4,000 likes.

“Americans often say they have democracy and human rights, but they can’t even respect people who have different skin colors,” @Nanchigirl wrote.

“Americans are so barbarous,” @_tua wrote. “Overbooking is the airline company’s own problem. This passenger didn’t break the law. The security guy beat him until his face is covered in blood, is this the so-called American democratic society?”

Chinese-born comedian Joe Wong urged his followers to join the boycott of United.

“Many Chinese people feel they’ve been subject to discrimination, but (fear of losing) face prevents them from speaking out, which leads to mainstream media in the West and the public not taking discrimination against Asians seriously,” he said.

Others made similar points.

“Why don’t you randomly choose a black person?” another user asked in a post that attracted 1,294 likes, implying an Asian was an easier target for racial discrimination than an African-American.

The calls for a boycott in China could have a real impact on the company’s bottom line: as the Financial Times pointed out, United has often billed itself as the top American carrier to China, and offers direct flights from the United States to Beijing, Shanghai, Chengdu and Xi’an. 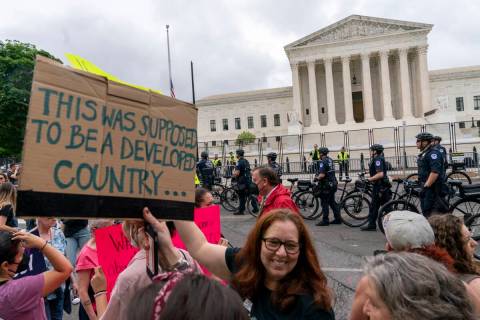 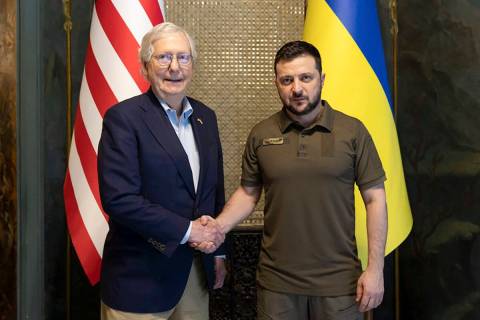 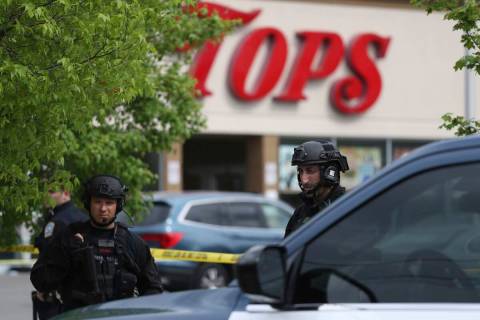 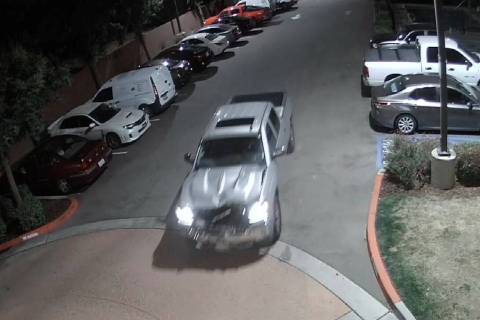 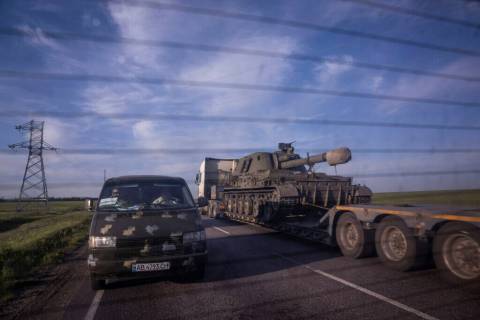 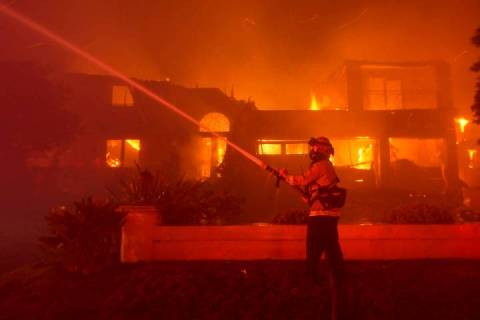