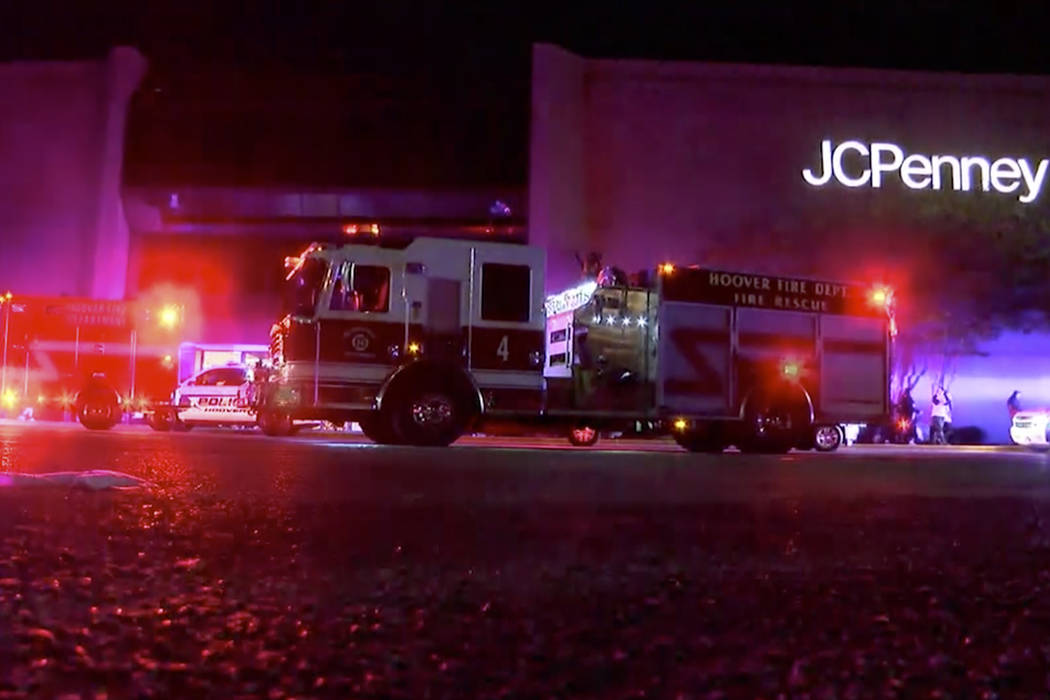 Authorities respond after reports of shots fired at the Riverchase Galleria in Hoover, a Birmingham, Ala., suburb on Thursday, Nov. 22, 2018. A man was shot and killed by police after a fight at the mall ahead of Black Friday shopping resulted in gunfire that injured several. (ABC 33/40 via AP) 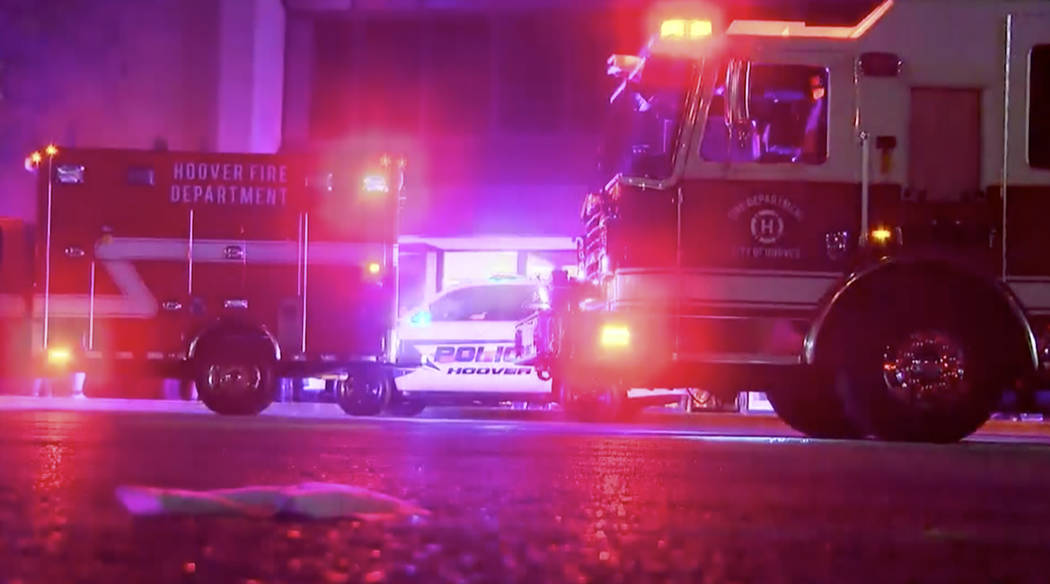 Authorities respond after reports of shots fired at the Riverchase Galleria in Hoover, a Birmingham, Ala., suburb on Thursday, Nov. 22, 2018. A man was shot and killed by police after a fight at the mall ahead of Black Friday shopping resulted in gunfire that injured several. (ABC 33/40 via AP)

HOOVER, Ala. — Protesters on Saturday marched through an Alabama shopping mall where police killed a black man they later acknowledged was not the triggerman in a Thanksgiving night shooting that wounded two people.

An officer shot and killed 21-year-old Emantic Fitzgerald Bradford, Jr. of Hueytown while responding to the Thursday mall shooting. Police said Bradford was fleeing the scene with a weapon.

Hoover police initially told reporters Bradford had shot a teen at the mall, but later retracted the statement.

“We knew that was false,” said stepmother Cynthia Bradford when she heard police were blaming him for the shooting. She described her stepson, who went by E.J., as a respectful young man who is the son of a Birmingham police department officer.

Hoover Police Captain Gregg Rector said investigators now believe that more than two people were involved in the initial fight ahead of the shooting, and that “at least one gunman” is still at large who could be responsible.

Police said while Bradford “may have been involved in some aspect of the altercation, he likely did not fire the rounds that injured the 18-year-old victim.” Rector said police regret that their initial statement about Bradford was not accurate.

More than 200 demonstrators, including several relatives, chanted “E.J” and “no justice, no peace” as they marched past Christmas shoppers at the mall. They held a moment of silence at the spot outside a shoe store where Bradford was killed.

“They should have never have killed him,” Emani Smith, Bradford’s 7-year-old half-sister said, while other family members cried.

Family members described their horror of finding out from social media that Bradford was dead. Video circulated on social media of Bradford lying in a pool of blood on the mall floor.

Carlos Chaverst, an activist in Birmingham who organized the protest, said that when authorities acknowledged that the person killed was not the actual shooter, “that sent us in an uproar.” He said they want justice for the family and he called for police to release body camera and surveillance footage. More protests will be held in the future to hold officials accountable, he added.

“When we found out about this incident, there were questions from the jump. People were upset because a man was shot and killed by police in our own backyard,” he said.

The incident began Thanksgiving night with a fight and shooting in suburban Birmingham at the Riverchase Galleria, a mall crowded with Black Friday bargain hunters. An 18-year-old was shot twice and a 12-year-old bystander was shot in the back.

The Alabama Law Enforcement Agency is investigating the incident since it is an officer-involved shooting. The Hoover Police Department is conducting its own internal investigation.

The officer who shot Bradford was placed on administrative leave while authorities investigate the shooting. The officer’s name was not released publicly. The officers were not hurt.

Bradford is shown in photos on Facebook in an Army uniform and he described himself as a combat engineer. A spokesman for the Army, however, told The Washington Post that he “never completed advanced individual training,” and so did not serve.

Video posted on social media by shoppers showed a chaotic scene as shoppers fled the mall, which closed for the remainder of Thursday night.

A witness, Lexi Joiner, told Al.com she was shopping with her mother when the gunfire started. Joiner said she heard six or seven shots and was ordered, along with some other shoppers, into a supply closet for cover.

“It was terrifying,” Joiner said.

A woman who described herself as the mother of the injured 12-year-old posted on social media that the girl was on a Black Friday shopping trip with other family members when the shooting happened, and didn’t immediately realize that the pain in her back was from a bullet.

“She was hurting a lot, but very brave and positive as always,” the mother wrote after seeing the girl when she arrived at a hospital.

Hoover police said Friday morning that the girl was in stable condition.