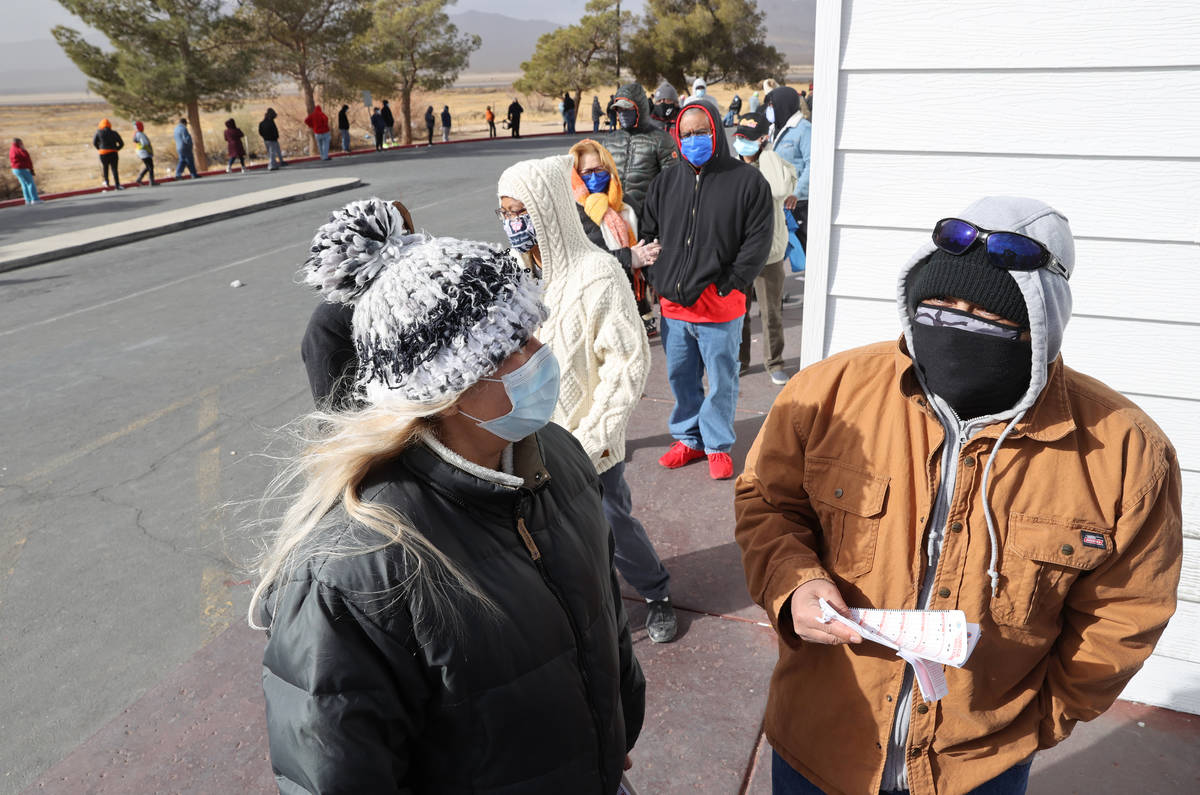 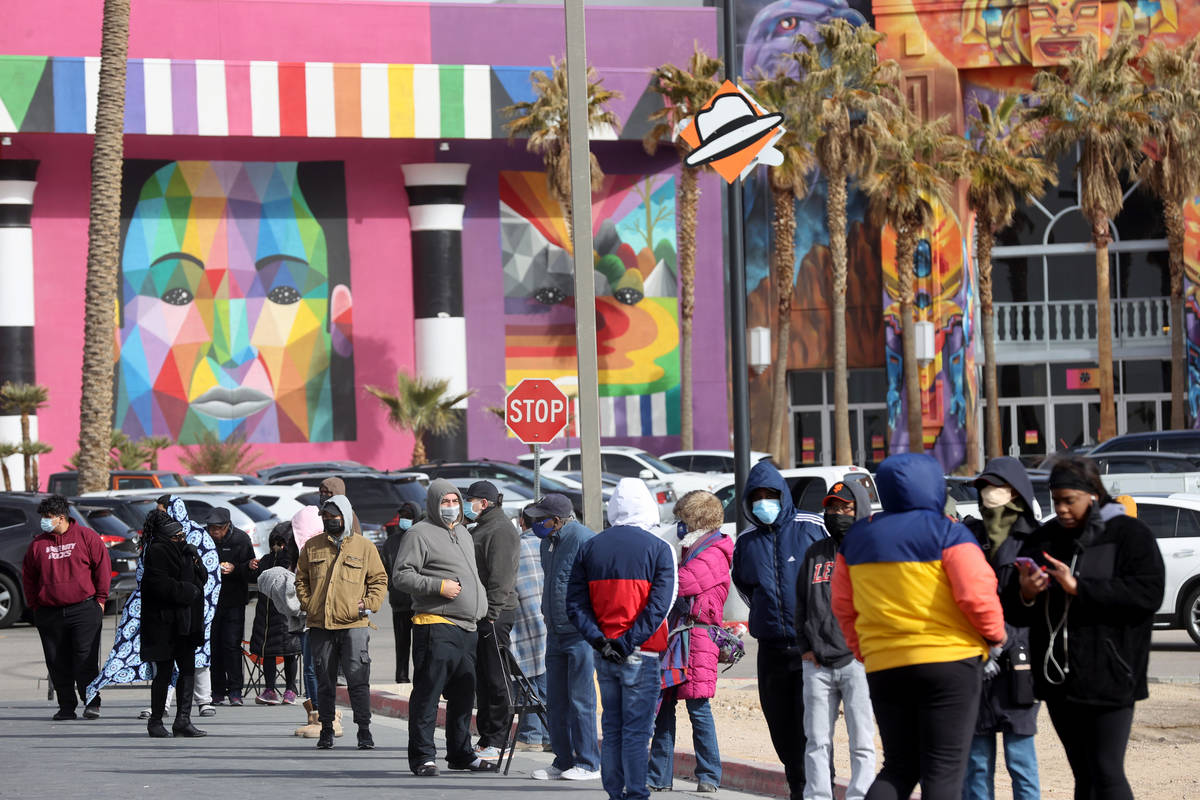 And the jackpot keeps growing and growing.

Nobody correctly picked all the correct numbers in Tuesday night’s Mega Millions drawing, and now Friday’s drawing will be worth an estimated $970 million.

According to megamillions.com., Tuesday’s drawing was worth $865 million with a cash option of $638.8 million.

There were 11 tickets that matched five numbers, but not the Mega Ball. Two of those tickets, with the megaplier, are worth $2 million each while the other nine tickets will pay off $1 million.

One match-five winning ticket was sold in California.

Earlier on Tuesday, lottery fever struck at the Primm Valley Lotto store where people braved cold weather to wait in line for hours for a chance to win a fortune.

The good news, they can do it all over again Wednesday morning for a chance to win the Powerball jackpot, which is worth an estimated $730 million.