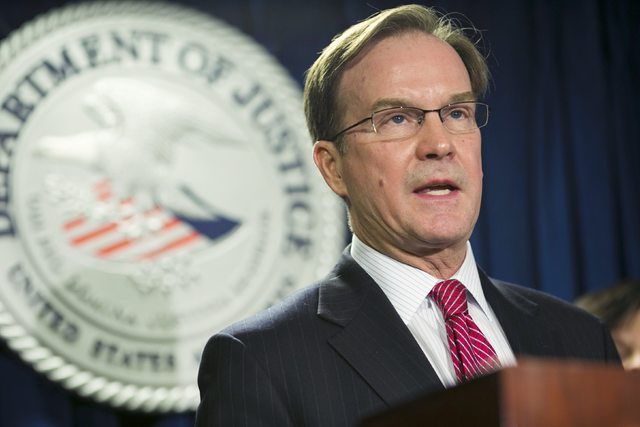 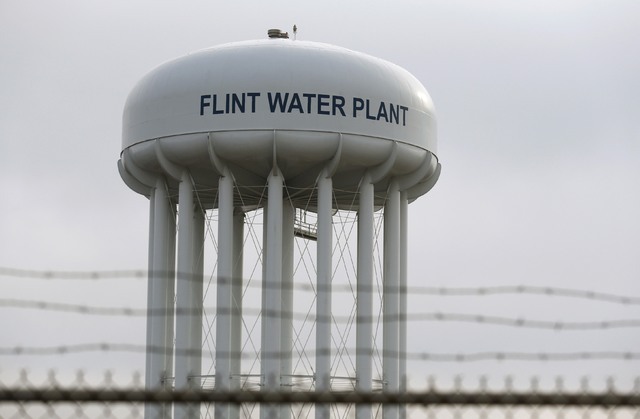 The top of the Flint Water Plant tower is seen in Flint, Michigan, Feb. 7, 2016. (Rebecca Cook/Reuters)

DETROIT — The Michigan attorney general said on Wednesday his office has sued two engineering services companies for “botching” their roles in the city of Flint’s drinking water crisis that exposed residents to dangerously high lead levels.

Schuette said the state is seeking damages from the companies that could total hundreds of millions of dollars. His office said additional claims against the firms or others may be filed in the future.

“Many things went tragically wrong in Flint, and both criminal conduct and civil conduct caused harm to the families of Flint and to the taxpayers of Michigan,” Schuette said. “In Flint, Veolia and LAN were hired to do a job and failed miserably, basically botched it. They didn’t stop the water in Flint from being poisoned. They made it worse.”

Veolia was hired in February 2015 by the city to address drinking water quality and produced at least one report and one public presentation stating the city’s water was safe to drink, according to the lawsuit. The company knew its representations were false, the lawsuit stated.

Paris-based Veolia said Schuette’s office did not contact the company about its work and that its contract was unrelated to the current lead problem.

It said it will vigorously defend itself against “these unwarranted allegations of wrongdoing.”

In 2013, LAN worked with Flint to prepare the city’s water plant to treat new sources of drinking water, including the Flint River, according to the lawsuit.

LAN did not issue corrosion control measures in April 2014 and in August 2015 produced a report saying the water met federal safety requirements, failing to recognize the lead problem, according to the lawsuit.

LAN did not immediately respond to requests for comment.

Flint, with a population of about 100,000, was under control of a state-appointed emergency manager in 2014 when it switched its water source from Detroit’s municipal system to the Flint River to save money. The city switched back in October.

The river water was more corrosive than the Detroit system’s and caused more lead to leach from its aging pipes. Lead can be toxic, and children are especially vulnerable. The crisis has prompted lawsuits by parents who say their children have shown dangerously high levels of lead in their blood.

Last month Michael Glasgow, a Flint utilities administrator agreed to cooperate in investigations as part of a deal with prosecutors. He pleaded no contest to willful neglect of duty, a misdemeanor, and won dismissal of a more serious felony charge of tampering with evidence.

Two state employees have been charged by Schuette’s office, and the attorney general reaffirmed on Wednesday that other employees would be charged as his investigation continues. 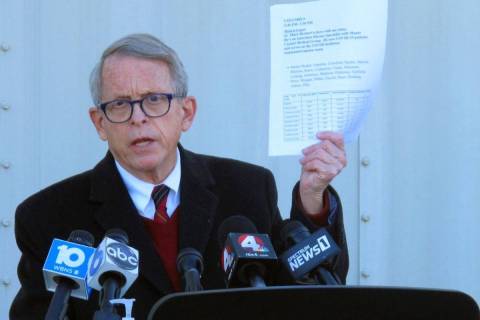 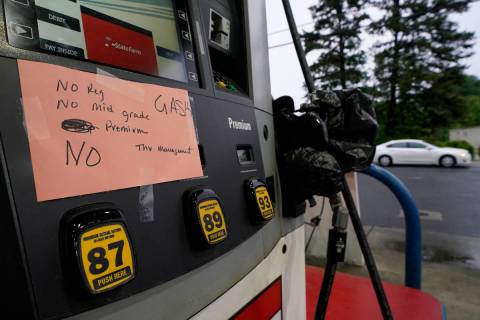 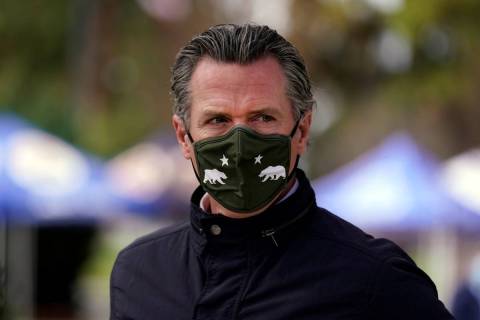 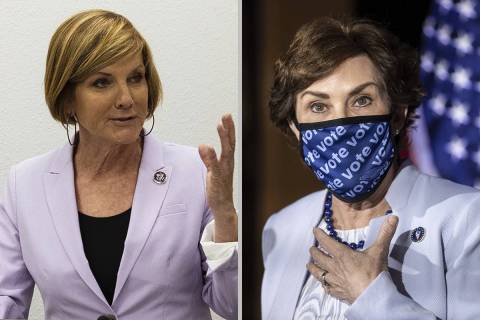 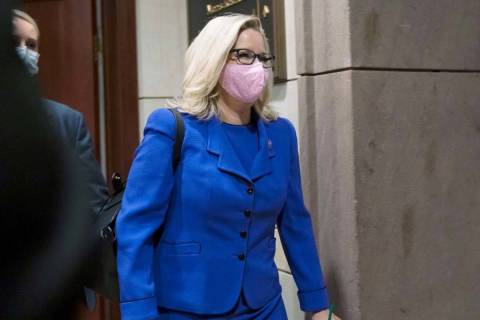 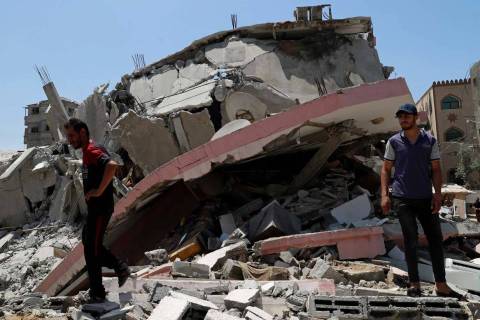 In just three days, this latest round of fighting between the bitter enemies has already begun to resemble — and even exceed — a devastating 50-day war in 2014. 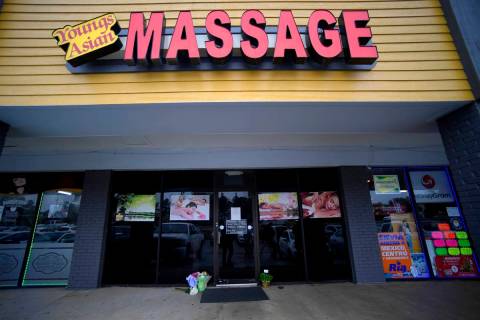 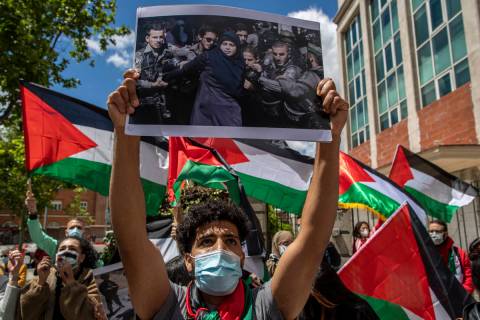