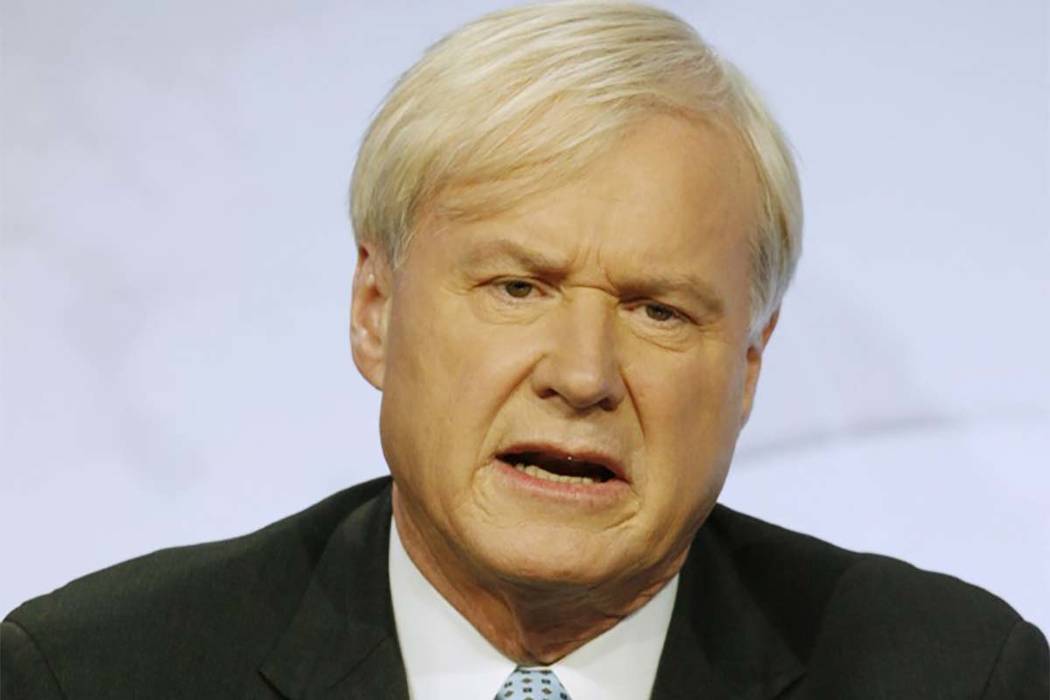 An MSNBC spokesman has confirmed a report saying a news channel staffer had been paid and left the job after complaining she was sexually harassed by “Hardball” host Chris Matthews nearly two decades ago.

The spokesman said Sunday the woman approached CNBC executives in 1999 to report Matthews made inappropriate comments about her in front of others. CNBC is a sister company of MSNBC.

The company declined to identify the comments, other than to say they were inappropriate and never meant as propositions. The spokesman said Matthews was formally reprimanded at the time.

Attempts to reach Matthews on Sunday were unsuccessful.