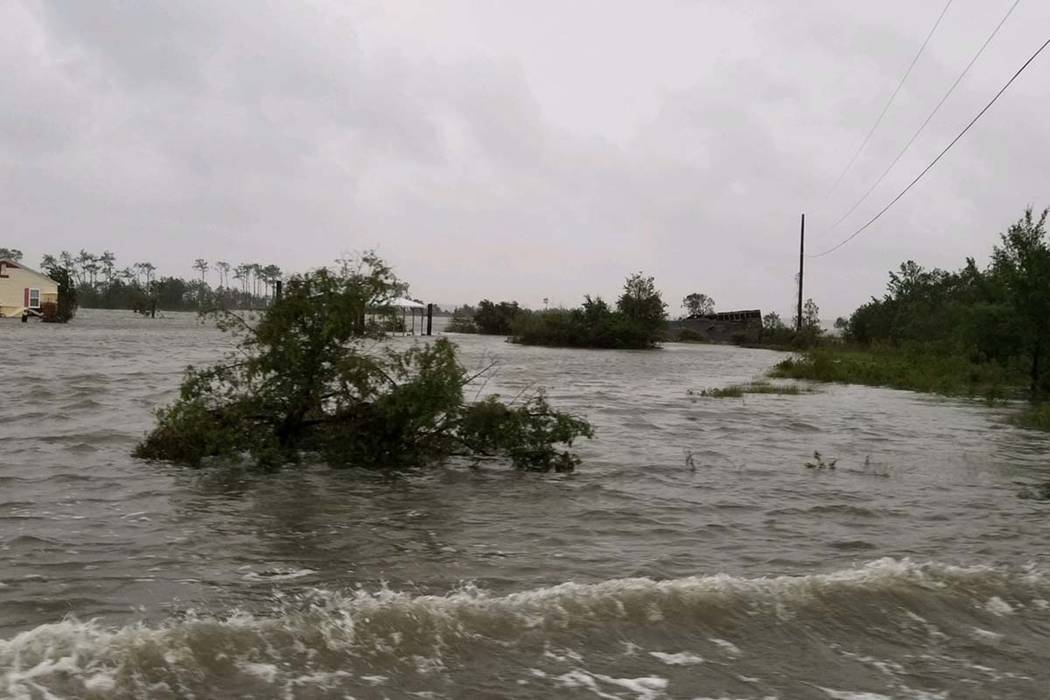 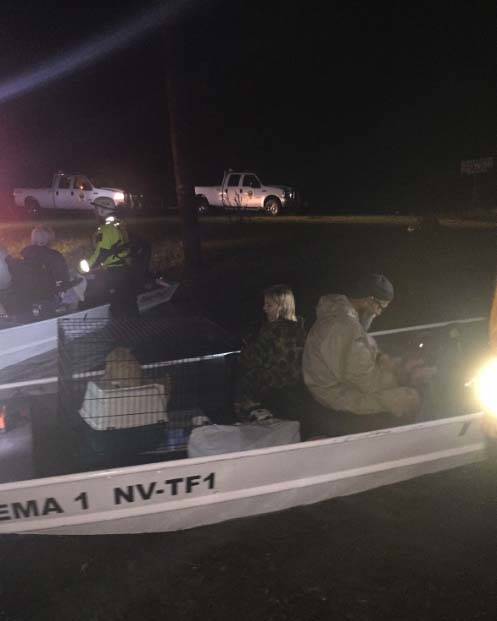 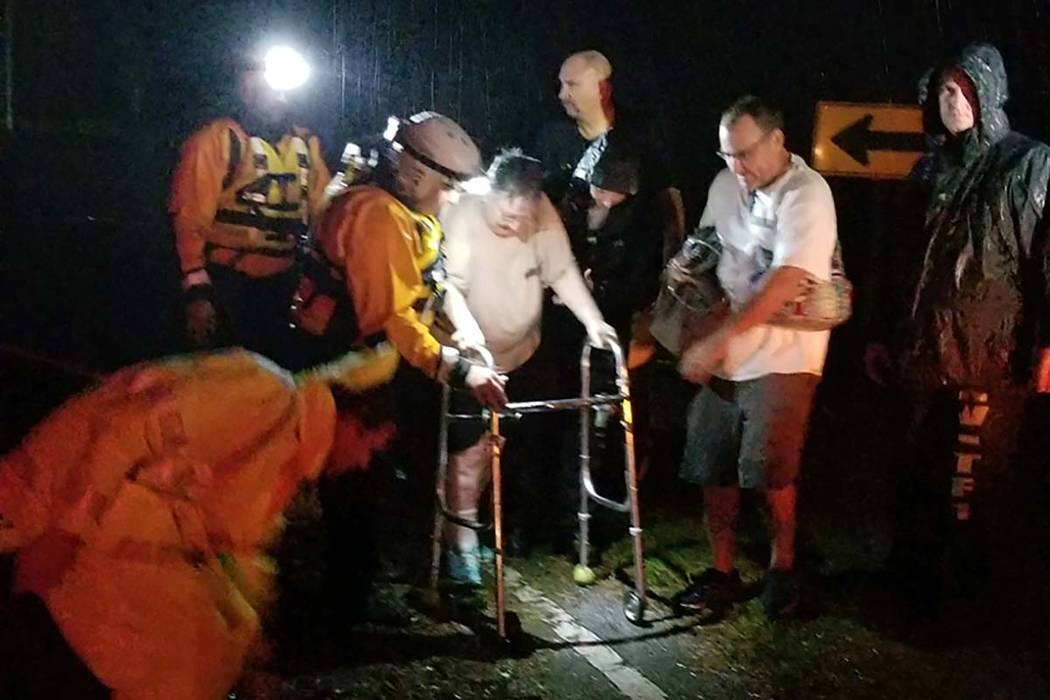 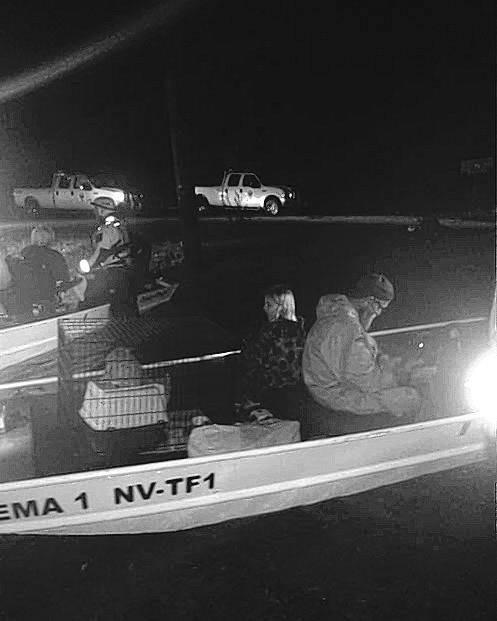 The mayor of a coastal North Carolina town has honored a 16-person team of water rescue specialists from the Las Vegas Valley with a key to the city.

Beaufort Mayor Everette “Rett” Newton bestowed the key on members of Nevada Task Force One “in a show of thanks for all the team has done” before they departed for their next assignment in Kinston, North Carolina, according to Clark County Fire Chief Greg Cassell.

The team, which is made up of firefighters from the Las Vegas, North Las Vegas, Clark County and Henderson fire departments, worked almost nonstop last weekend, saving at least 60 people from rising floodwaters in Beaufort. They were deployed to the East Coast last week as Hurricane Florence hurtled toward the Carolinas.

The team sprang into action Friday with a 20-hour shift, Cassell said, performing multiple water rescues along a 40-mile stretch of residential neighborhoods.

At least 32 people are confirmed dead from Florence, which continues to drop rain and cause flooding in eastern North Carolina, according to the Associated Press.

NVTF-1 also contributed to damage assessment of ravaged areas, including the Rachel Carson Reserve and several shoreline communities along the coast, Cassell said. Team members also assisted in removing trees and other debris that were blocking access to neighborhoods and homes, allowing residents to reach their properties and see their homes for the first time since the storm hit. NVTF-1 also organized and planned a food station that served over 300 community members of Beaufort.

The task force operates under the Federal Emergency Management Agency and was one of the first teams formed for the organization’s National Urban Search and Rescue Response System.