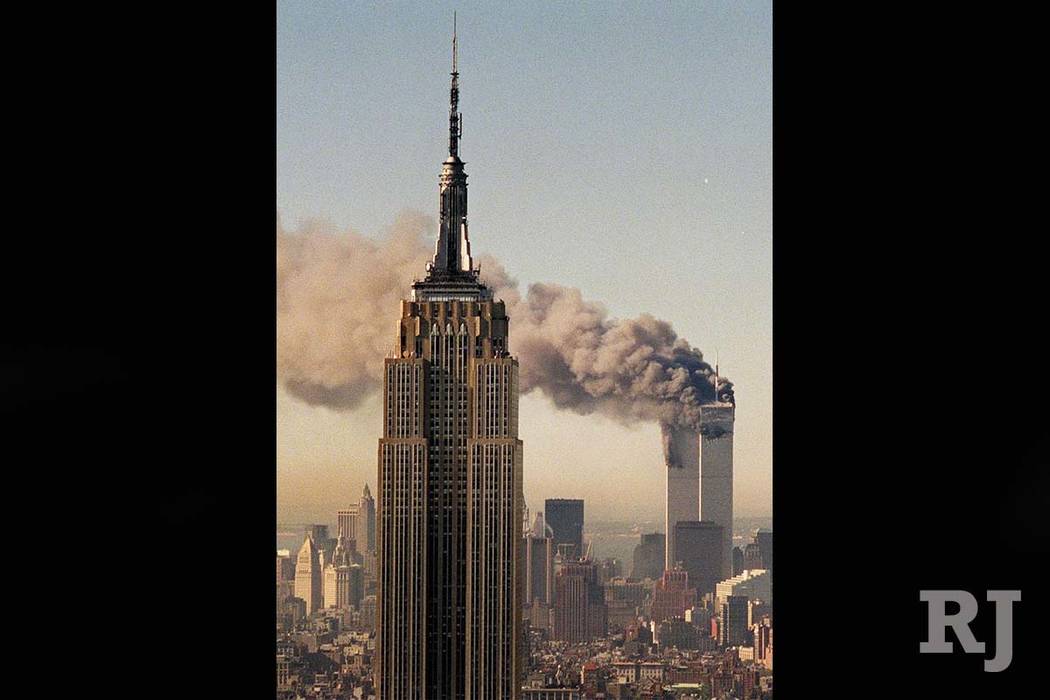 CHARLOTTE, N.C. — A North Carolina city councilwoman is questioning the reality of the 9/11 terrorist attacks that killed about 3,000 people.

In the post, Mayfield wrote that she’s waiting for someone to produce pieces of the “alleged plane that opened the doors for US citizens to (lose) all privacy rights.”

Mayfield told WFAE-FM in Charlotte that she thought the attacks were used “to not only create a way through government to spy on the American people, but also to privatize a lot of the work that is happening on the ground.”