LOS ANGELES — More than 20 years after the so-called Trial of the Century, an art exhibit examines the public’s enduring fascination with former footballer O.J. Simpson through memorabilia that circulated during his sensational arrest and murder trial.

At the Coagula Curatorial Gallery in Downtown Los Angeles, the “The O.J. Museum” features artwork, clothing, newspapers and magazines about the case.

“This is dedicated to the fan culture, the public’s obsession with O.J. as a hero and an anti-hero,” said the show’s curator, Adam Papagan.

Simpson was acquitted of the June 12, 1994 murder of his wife, Nicole Brown Simpson, and her friend, Ron Goldman.

Now 70 years old, he was granted parole in July after nine years in jail for a bungled 2007 armed robbery in which he attempted to steal mementos from his own legendary sports career. He is due to be released in October.

At the “O.J. Museum,” one entire wall is crowded with dozens of Simpson-themed T-shirts featuring slogans like “Don’t Squeeze the Juice” and “The Juice is Loose” that Papagan said were sold around Los Angeles during his 11-month double murder trial.

“This is before people had Photoshop and it was a lot harder to get a T-shirt made. And people were still choosing to do it. So, it’s just very interesting that the public’s obsession took this turn into apparel,” said Papagan.

Another artifact is a banner with messages from people who waited outside Simpson’s Rockingham Avenue home on June 17, 1994, the day of his infamous car chase. Police tailed Simpson’s Ford Bronco for hours on the freeways of Los Angeles before arresting him on suspicion of murder. A man ripped the banner off the gate of Simpson’s house that night, Papagan said. “It’s been under this guy’s bed for the past 23 years.”

“The O.J. Museum” will open to the public on Friday for a five-day run. 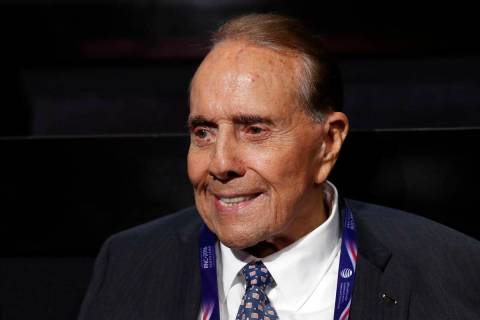 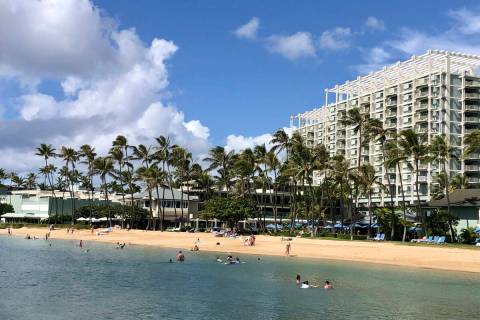 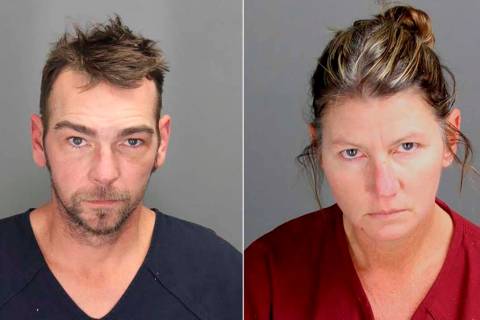 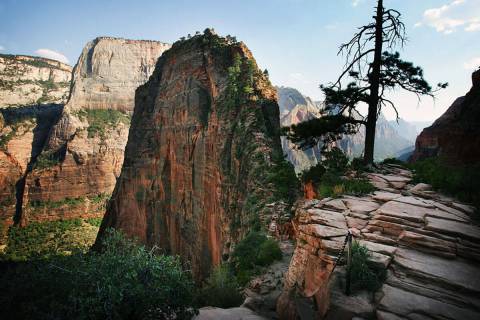 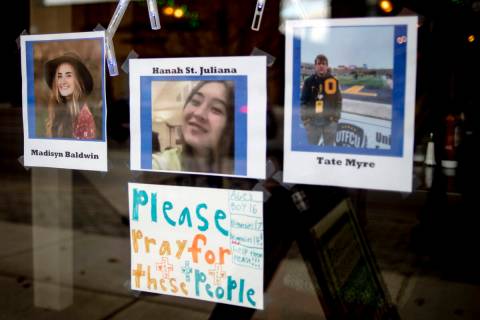 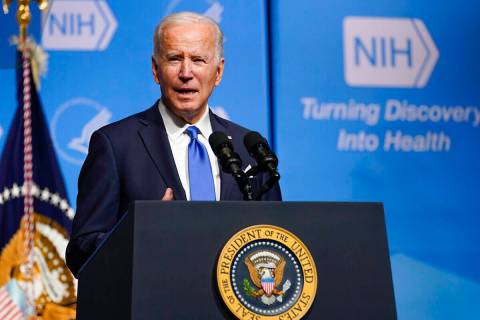