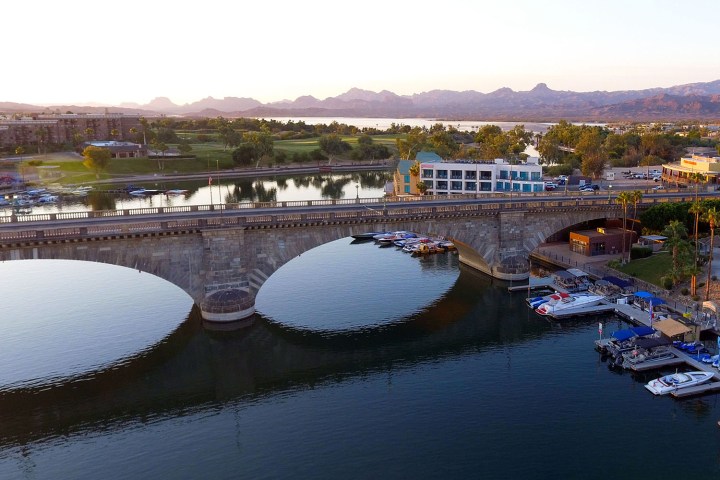 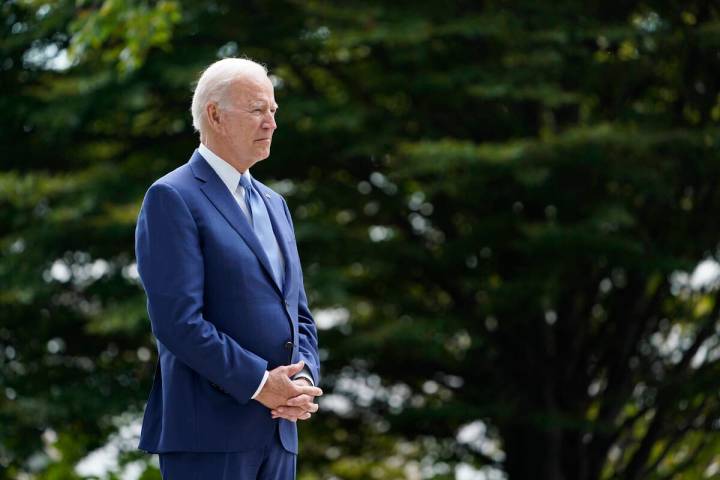 President Joe Biden will not block a tranche of documents sought by a House committee’s investigation into the Jan. 6 insurrection at the U.S. Capitol, setting up a showdown with former President Donald Trump, who has pledged to try to keep records from his time in the White House from being turned over to investigators. 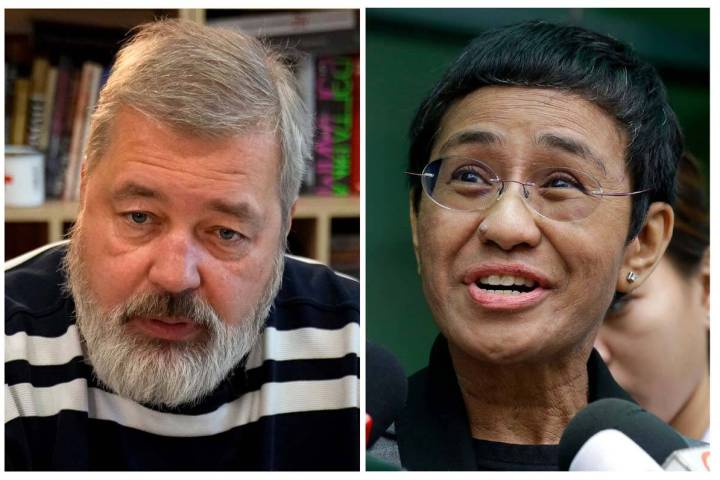 Journalists Maria Ressa and Dmitry Muratov won the 2021 Nobel Peace Prize for their fight for freedom of expression in countries where reporters have faced attacks, harassment and even murder. 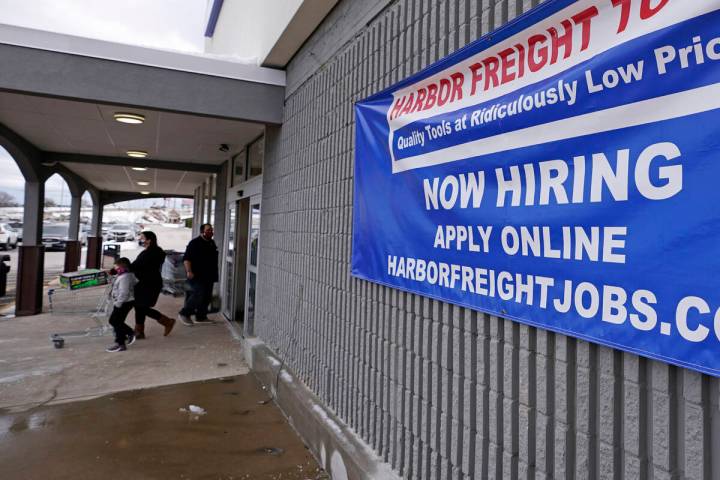 Friday’s report from the Labor Department also showed that the unemployment rate sank last month from 5.2 percent to 4.8 percent. 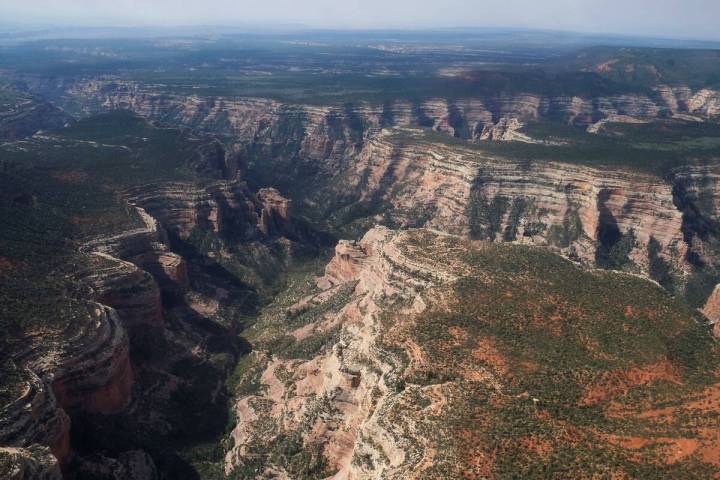 President Joe Biden will restore two sprawling national monuments in Utah that have been at the center of a long-running public lands dispute. 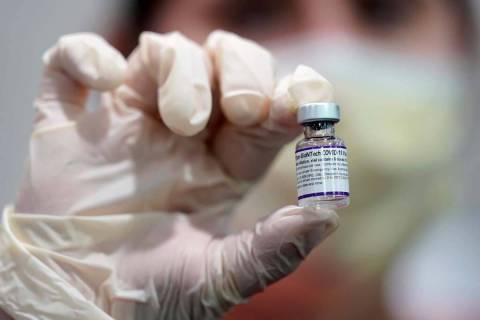 Pfizer asked the U.S. government Thursday to allow use of its COVID-19 vaccine in children ages 5 to 11. 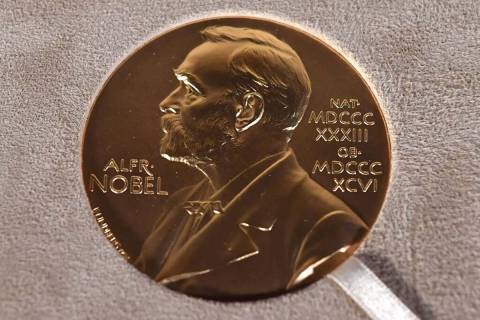 Tanzanian writer Abdulrazak Gurnah was awarded the Nobel Prize for Literature for works that explore the legacies of imperialism on uprooted individuals. 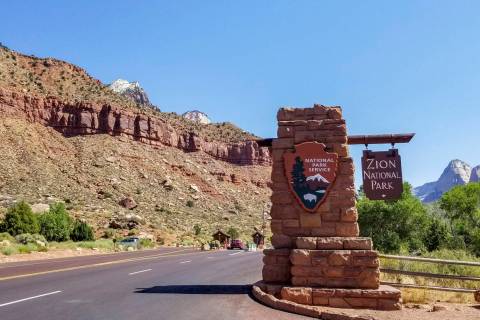 A man who is suspected of shooting at vehicles and causing a lockdown of a tourist town outside of Zion National Park in southern Utah was apprehended Wednesday night, authorities said. 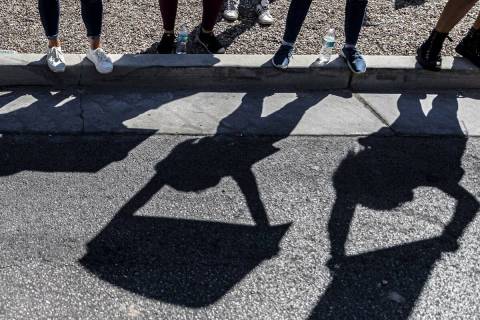 A federal judge on Wednesday ordered Texas to suspend the most restrictive abortion law in the U.S., which since September has banned most abortions in the nations second-most populous state. 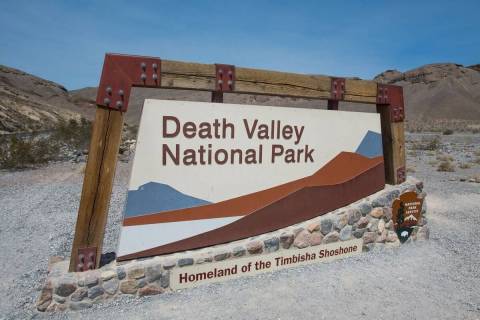 A Navy jet fighter crashed in Death Valley National Park and the pilot ejected and was treated for minor injuries, authorities said Tuesday. 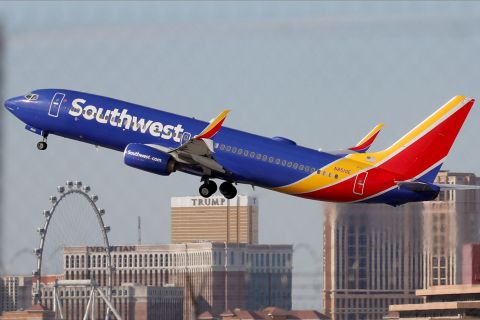 Southwest Airlines on Monday became the latest U.S. airline to require its employees to be vaccinated against COVID-19. 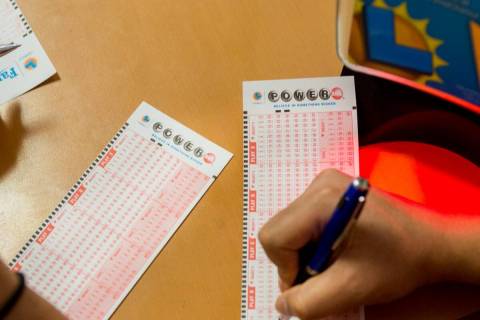 After 40 drawings without a big Powerball winner, a single ticket sold in California matched all six numbers drawn Monday and was the lucky winner of the jackpot prize, officials said. 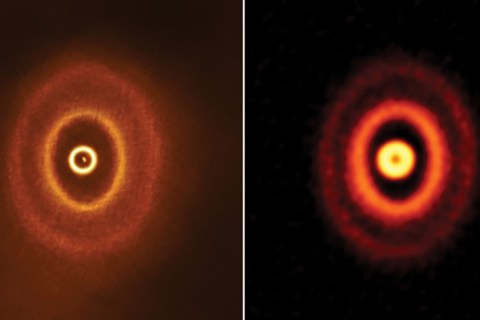 Jeremy Smallwood, who earned his doctorate in astronomy in May, and colleagues believe they have found the space oddity 1,300 light years away in the constellation of Orion. 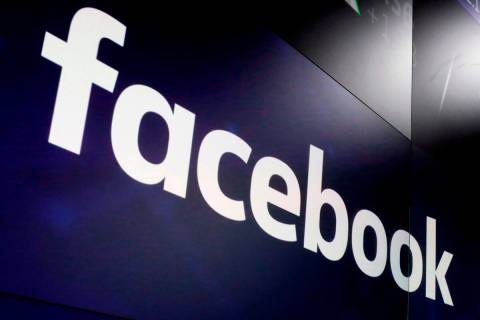 Facebook along with its Instagram and WhatsApp platforms suffered a worldwide outage Monday that has extended more than three hours. Facebook’s internal systems used by employees also went down. Service has not yet been restored. 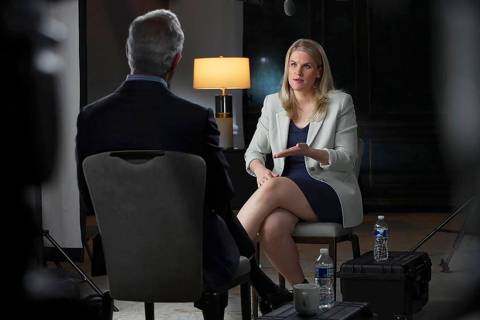 Frances Haugen was identified in a “60 Minutes” interview Sunday as the woman who anonymously filed complaints with federal law enforcement that the company’s own research shows how it magnifies hate and misinformation.