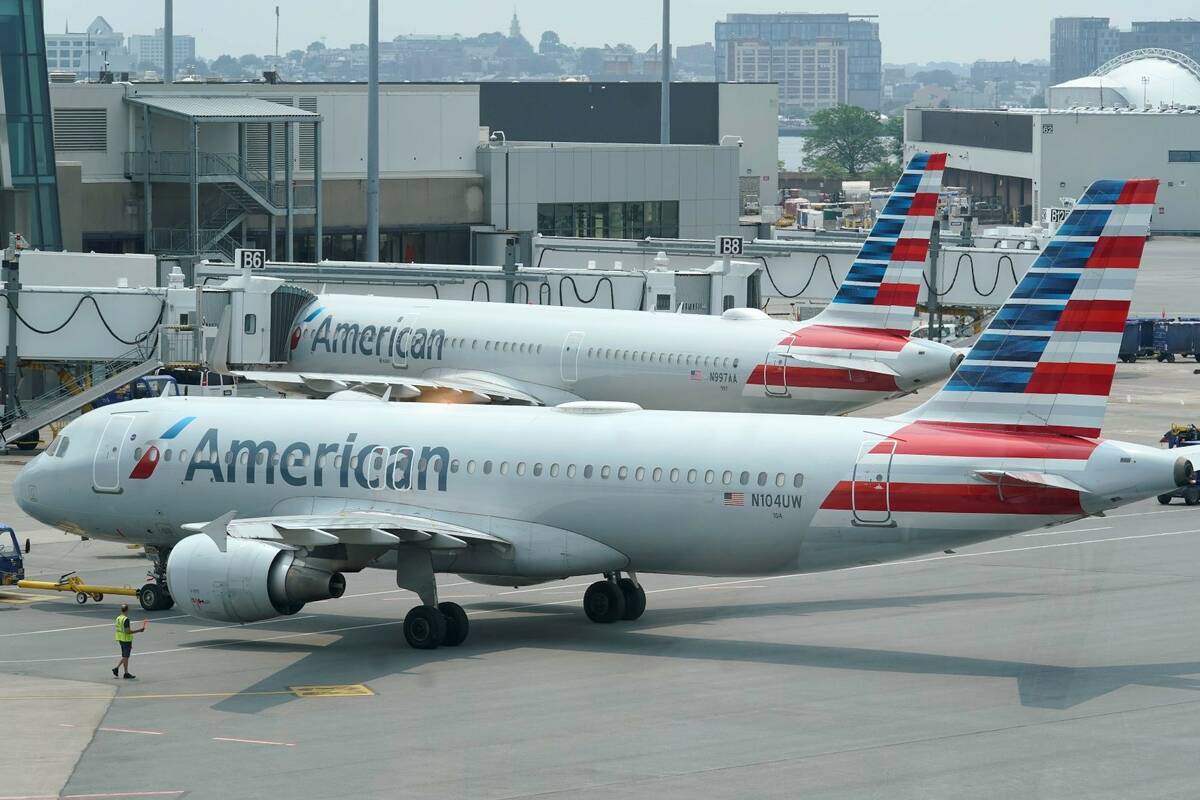 NEW YORK — An American Airlines flight from New York to California was diverted to Denver after a passenger assaulted a flight attendant, authorities said.

The passenger was removed, the airline said, and the flight continued on to California. The flight attendant was reportedly taken to a hospital, but details on her condition weren’t immediately released.

“We are outraged by the reports of what took place on board. Acts of violence against our team members are not tolerated by American Airlines,” the Fort Worth, Texas-based airline said in statement.

The passenger will be banned from American Airlines flights, the airline said, but “we will not be satisfied until he has been prosecuted to the full extent of the law. This behavior must stop.”

Mackenzie Rose, another passenger on the flight, told CBS Los Angeles that the flight attendant was assaulted about halfway through the trip, when the plane was over Ohio.

“I understand that he actually punched her twice,” Rose said after landing in Santa Ana. “I did see her walk back down the aisle afterwards. She had blood splattered on the outside of her mask.”

The assault comes amid a surge in unruly airline passengers this year, who sometimes become violent.

The FBI and the U.S. Attorney’s Office in Colorado said they were investigating. No arrests had been made as of Thursday, FBI spokesperson Courtney Bernal said.

“The United States Attorney’s Office takes seriously all matters involving potential threats to the safety of airline flights, crew or passengers,” the office said in a statement.

The Federal Aviation Administration said it would investigate, as well.