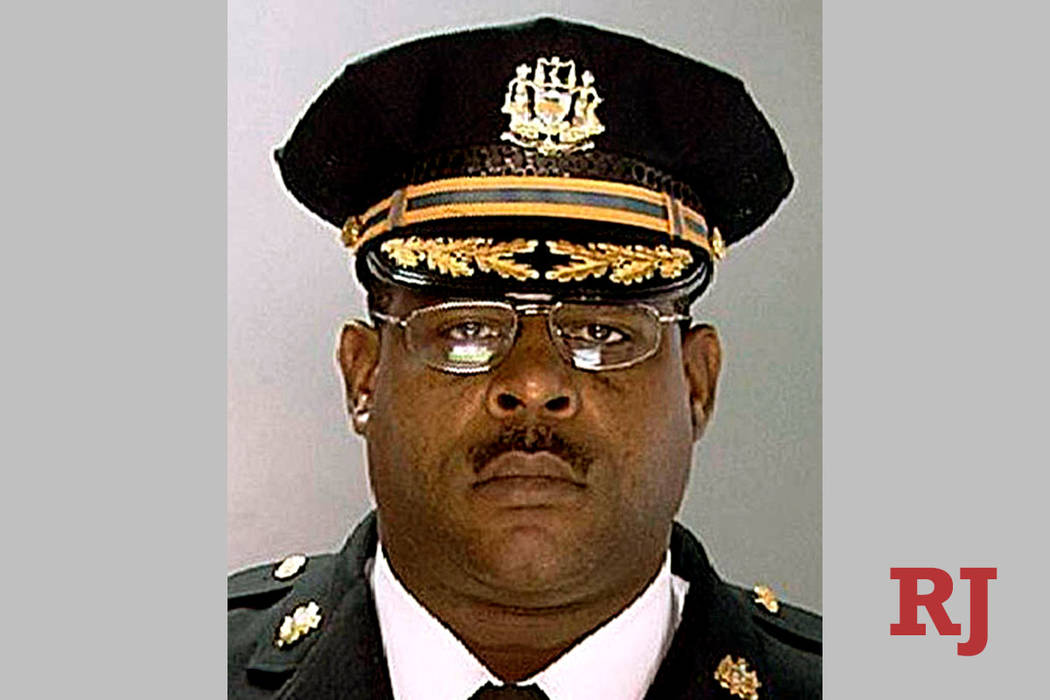 A grand jury probe determined that Inspector Carl Holmes, 54, abused his power after mentoring female officers at the police academy and in other roles, District Attorney Larry Krasner’s office announced.

“According to the presentment, Holmes’ position as a high-ranking officer at PPD insulated him from any meaningful investigation; all three of the young female police officers were subjected to investigations by the Internal Affairs Division,” the office said in a statement. “The grand jury alleges that PPD culture discourages reporting a fellow officer, especially a boss.”

Holmes surrendered to police Thursday morning, was suspended and was expected to be arraigned later in the day. It was not clear if he had retained a lawyer.

Carol Tracy, executive director of the Women’s Law Center, which has pushed to reform the way Philadelphia police classify and investigate sex assault cases, said the alleged crimes against the department’s own officers amount to “institutional betrayal.”

“Sexual assault and harassment are awful in any workplace, but its impact in law enforcement — like the military — can be far more severe because rank provides opportunity to retaliate,” Tracy said. “That the police department protected and even promoted abusers in spite of credible complaints is inexcusable. Clearly the internal accountability system is broken and must be fixed.”

However, in August, he reluctantly accepted the resignation of popular Police Commissioner Richard Ross, conceding that he had not attacked the problem quickly enough.

Ross resigned amid allegations that he had failed to investigate Cpl. Audra McCowan’s sexual harassment claims against another supervisor because he had once dated her. McCowan, a 15-year veteran, resigned this month rather than return from a stress-related medical leave, saying she felt ostracized and feared further retaliation.

She and a female colleague, who alleged unwanted touching, verbal harassment and efforts to tamper with pumped breast milk, have filed a federal lawsuit against the city. Their lawyer, Ian Bryson, said he hoped the arrest Thursday “is the mark of continued progress for women in the Philadelphia Police Department.”?

Holmes has at least twice before been accused of sexual assault by female officers. Besides the woman involved in the 2017 settlement, another female officer has said publicly that Holmes sexually assaulted her in 2008. He has previously denied those allegations.

It was not known if the charges filed Thursday involve those same accusers.

Mike Neilon, a spokesman for the Philadelphia police union, said the union would not be providing Holmes with legal counsel. The union otherwise declined to comment.