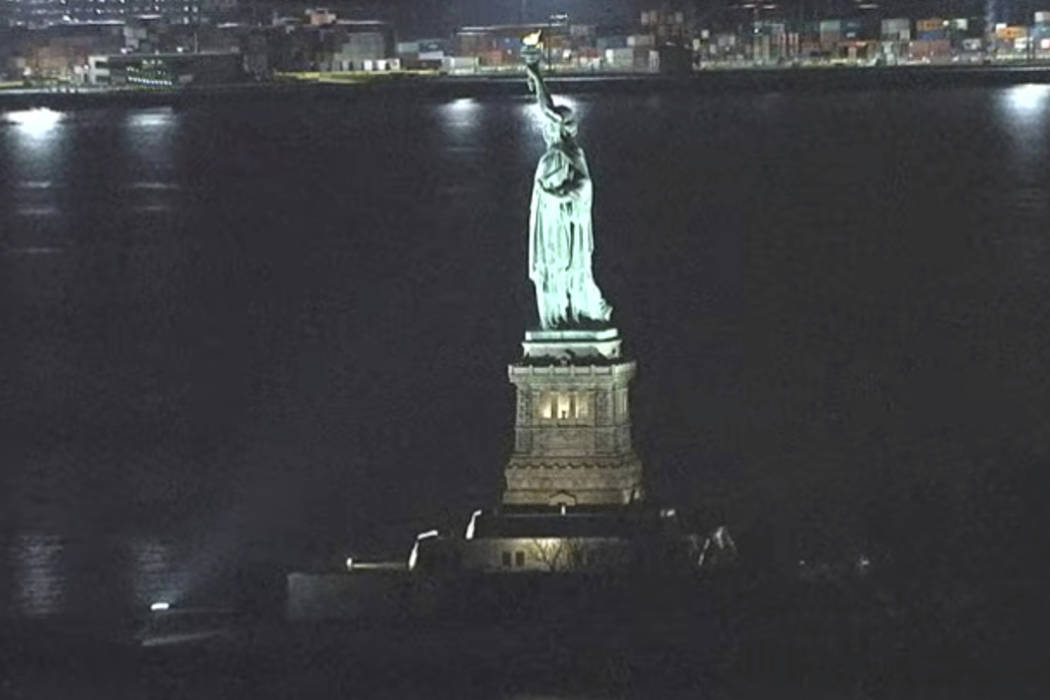 NEW YORK — The Statue of Liberty has her juice back after an evening-long partial power outage.

The incident Tuesday night sparked speculation on social media that it was done deliberately for Wednesday’s “A Day Without A Woman” protest. But it was actually a case of human error.

National Park Service spokesman Jerry Willis says the lights were supposed to go on at dusk but didn’t. The situation was resolved by 11:45 p.m.

The crown and torch kept shining.

Willis says Liberty will experience some more outages over the next few weeks — this time on purpose — while workers install a new emergency generator as part of Superstorm Sandy recovery efforts.