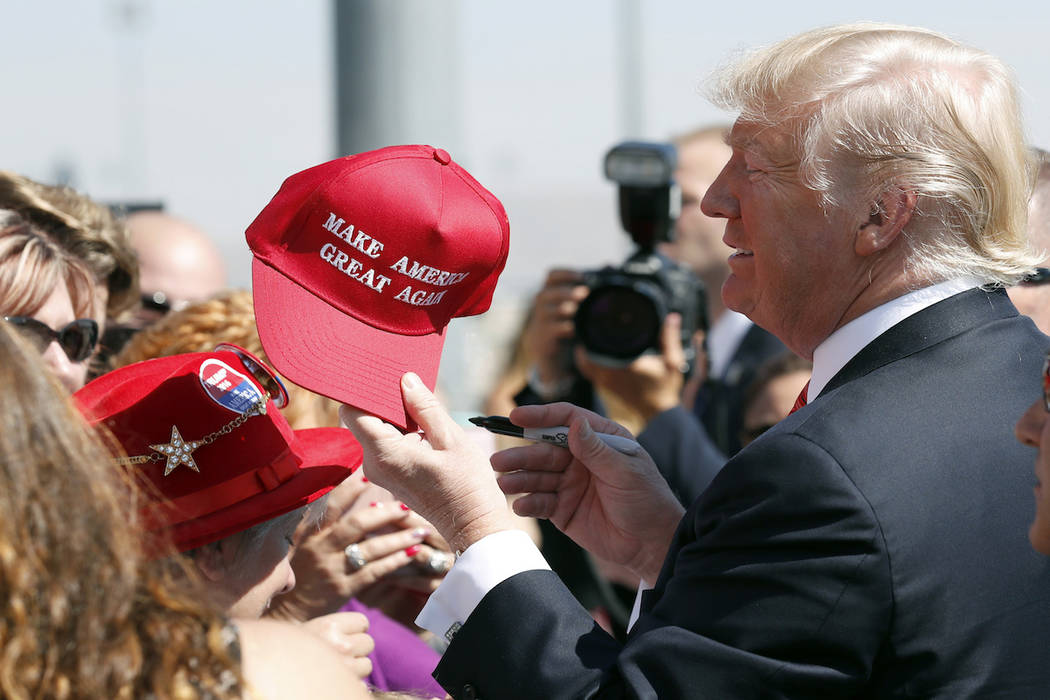 OVERLAND PARK, Kan. — An employee of a clothing and shoe store in a suburban Kansas City shopping mall no longer has a job after a confrontation with a teen wearing a “Make America Great Again” baseball cap.

A video that shows part of Saturday’s encounter at a Vans Off the Wall store in Overland Park, Kansas, was posted by a Twitter account called Red Nation Rising. It shows the teen’s mom telling another store employee that her 14-year-old son was asked to take off his hat as he entered the store. She said that when her son didn’t respond, the employee swore at him.

Asked whether the employee was fired, Vans Global Brand Communications spokeswoman Laura Doherty said in an email that she could confirm only that “the employee is no longer with the company.” She says the employee’s actions were “in contrast with our company’s values and belief in personal expression.”