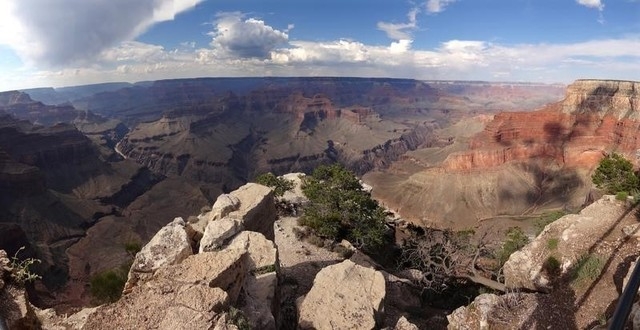 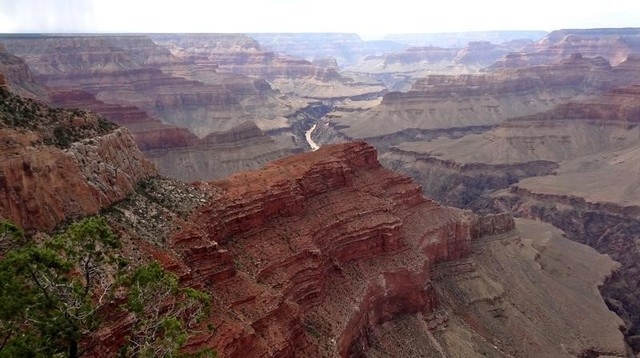 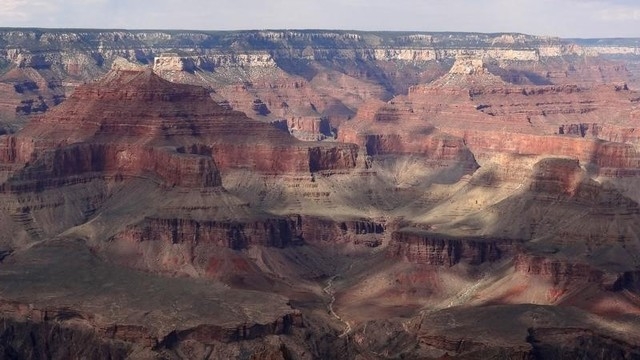 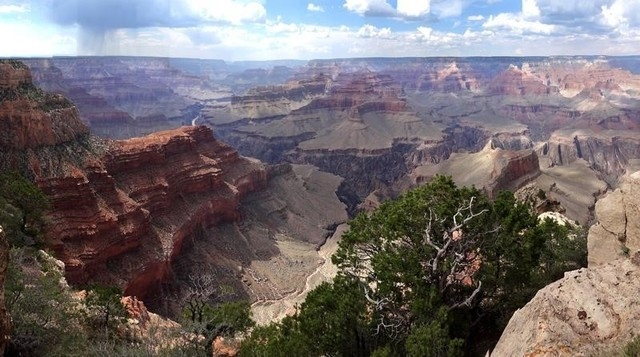 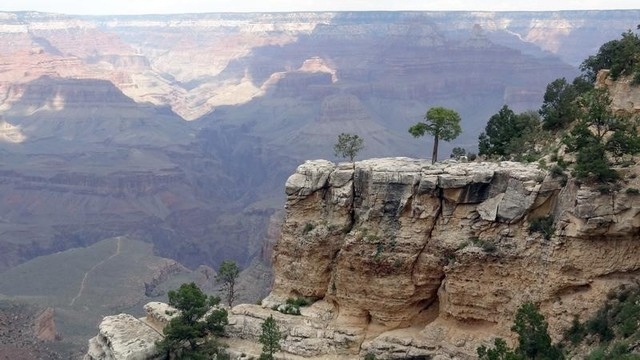 U.S. land managers on Friday rejected a plan that could have opened the way for housing and commercial expansion near the Grand Canyon’s celebrated South Rim, a surprise decision that was decried by developers but praised by environmental groups.

The plan submitted by the town of Tusayan, a community of about 600 residents on the outskirts of Arizona’s most famous national park, called for shops, restaurants, hotels and more than 2,000 homes on acreage near the South Rim.

But the development, which was to include 3 million square feet of commercial space, was contingent on the U.S. Forest Service agreeing to road upgrades and utility installations on national forest land adjoining the park.

In a letter delivered to Tusayan on Friday, Kaibab National Forest Supervisor Heather Provencio said the application for those improvements had failed to meet minimal requirements under the forest’s overall mandate to protect the adjacent national park and tribal lands.

Eric Duthie, town manager of Tusayan, said the decision took the community and its development partners by surprise and dealt a severe blow to attempts to provide much-needed additional housing.

“The Forest Service made the decision unilaterally. It’s quite shocking and it’s just not fair,” he said.

Environmental groups that had opposed the development hailed the decision for protecting natural and water resources.

“This is a great day for Grand Canyon National Park, and those who love its stunning vistas, abundant wildlife and rich cultural heritage,” said Ted Zukowski, attorney for Earthjustice, a nonprofit environmental law group.

The development plan ignited heated debate when the town and its Italian partners in 2014 asked federal land managers for permission to construct paved roads and related infrastructure near a World Heritage Site valued for its famed multihued canyons sculpted over millions of years by water and wind erosion.

Provencio said in her letter that the proposed project had generated tens of thousands of public comments, mostly in opposition.

“I have determined that the Tusayan proposal is deeply controversial, is opposed by local and national communities, would stress local and park infrastructure, and have untold impacts to the surrounding tribal and national park lands,” she said.

Provencio added that the freshwater drinking system now serving the Grand Canyon was “marginally capable” of meeting current needs and would be unable to absorb additional ones tied to the development.