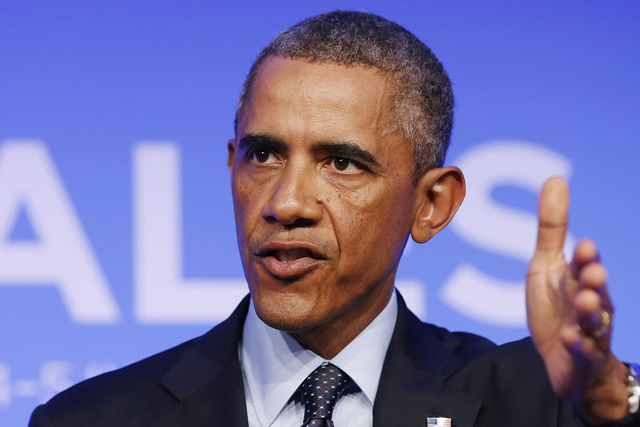 U.S. President Barack Obama answers a question at a news conference at the conclusion of the NATO Summit at the Celtic Manor Resort in Newport, Wales September 5, 2014. (REUTERS/Larry Downing)

NEWPORT, Wale — U.S. President Barack Obama said on Friday the United States would hunt down Islamic State militants in Iraq and “take out” their leaders with the goal of dismantling the organization as it had done with al Qaeda and was doing in Somalia.

In some of his toughest comments since Washington began air strikes last month to halt an Islamists’ advance in northern Iraq, Obama set out a long-term plan to degrade and ultimately destroy the movement that has captured swathes of Iraq and Syria.

“We are going to achieve our goal. We are going to degrade and ultimately defeat ISIL, the same way that we have gone after al Qaeda,” Obama told a news conference after a NATO summit in Wales.

“You initially push them back, you systematically degrade their capabilities, you narrow their scope of action, you slowly shrink the space, the territory that they may control, you take out their leadership, and over time they are not able to conduct the same kinds of terrorist attacks as they once could,” he said.

He also confirmed that the United States had killed the co-founder of Somalia’s al-Shabaab Islamist group, Ahmed Godane, in an air strike this week.

Putin said there was “no hostility” during the talks that wrapped up more quickly than expected. 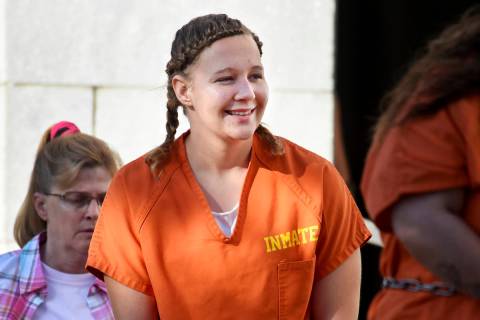 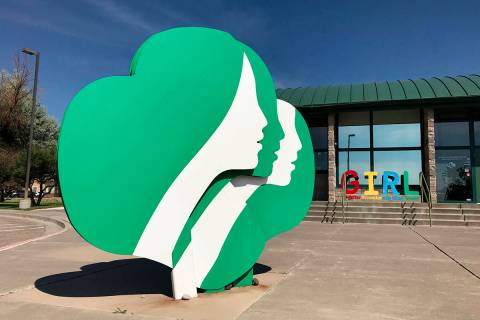