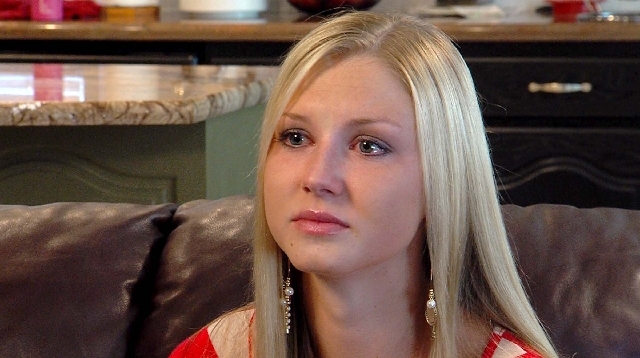 Kendra Gill, Miss Riverton, announces in Riverton,.Utah, Tuesday, Aug. 13 that she was resigning from her title. In an emotional interview with KSL-TV and the Deseret News, she also talked about the consequences of creating homemade bombs. 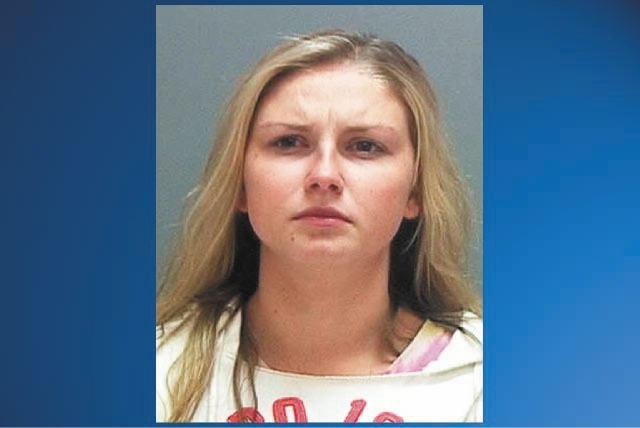 Kendra Gill, Miss Riverton, announces in Riverton,.Utah, Tuesday, Aug. 13 that she was resigning from her title.

Kendra McKenzie Gill, 18, called the Aug. 2 incident a “stupid mistake” and said she wanted to turn over her Miss Riverton title before pageant officials stripped her of it.

“I just thought that it would be best for the city of Riverton and all the people affected by our decision and my choice, to just step down and resign from my position and let someone else take it from here,” Gill said in an interview aired Tuesday on KSL-TV.

Gill and three friends — John Patrick Reagh, Shanna Marie Smith and Bryce Christopher Stone, all 18 — were charged Friday with four felony counts of possession of an explosive device. They’re accused of driving around town and throwing plastic bottles filled with toilet bowl cleaner and shrapnel at people and property.

Nobody was injured, and Gill told KSL they never threw the bottles directly at people.

“We didn’t think about what we were doing at the time,” Gill said. “We didn’t know that it would get to this point. We meant for it to be a practical joke and never had any intentions to harm anyone at all.”

Gill topped a slate of nine beauty contestants in June in the Salt Lake City suburb, showing off years of piano training with a Scott Joplin number and taking home a $2,000 scholarship.

Contestants in the pageant — which is a preliminary of the Miss Utah and Miss America competitions — are required to sign a contract certifying they have not been convicted of a crime and don’t have criminal charges pending against them. Pageant officials can revoke a title if a contestant is criminally charged during her reign.

Gill’s lawyer, Wally Bugden, described the four teens as honor students who were playing a prank and didn’t intend harm. Gill is getting a harder time because of her title, he said.

“Kendra is a lovely person who became Miss Riverton, and now it’s being almost held against her that she held that title, and that she did something that was foolish,” Bugden said.