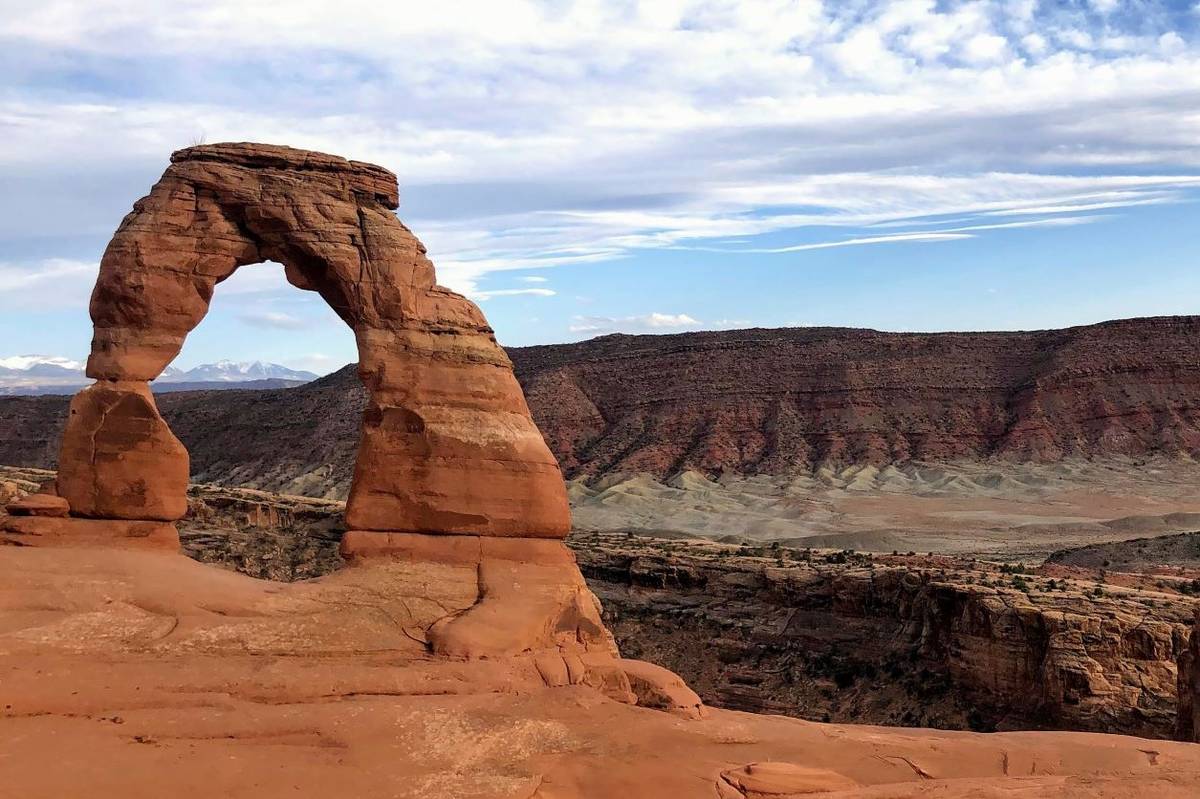 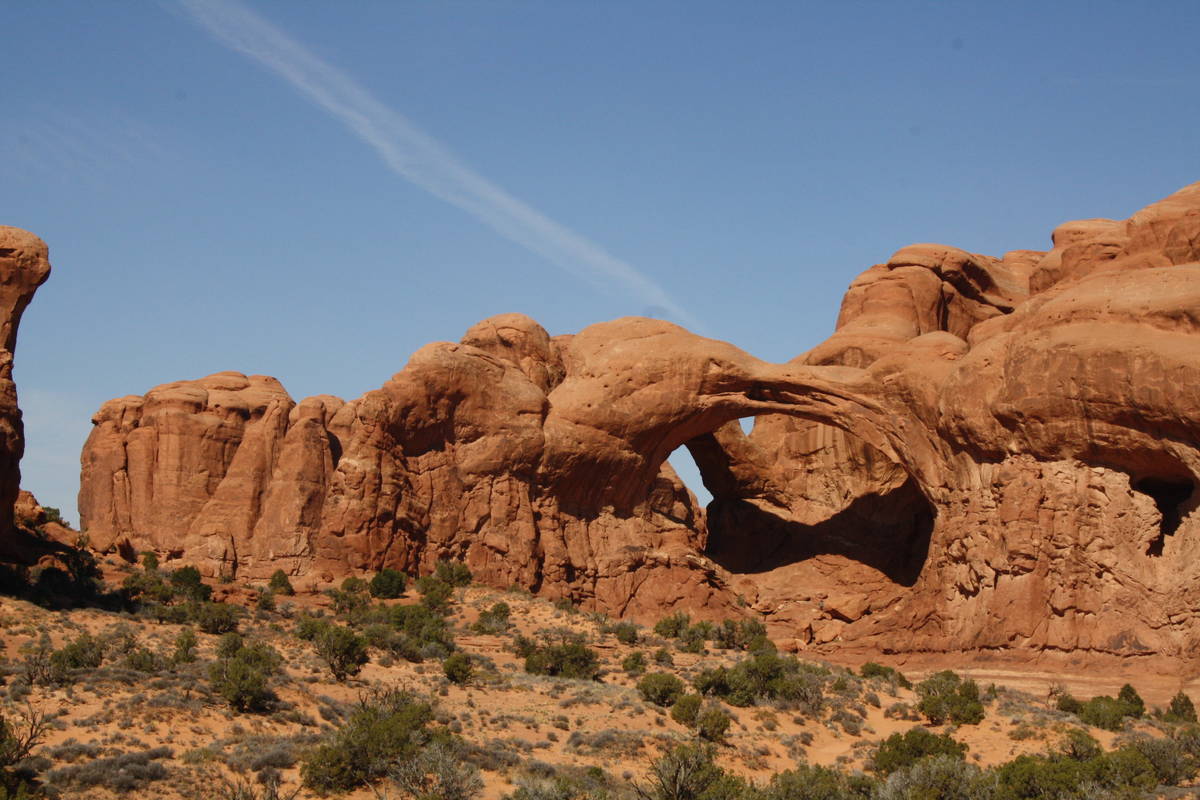 MOAB, Utah — Corona Arch is arguably one of the most famous arches in Moab. It rises more than 100 feet into the air, like a giant arm reaching out of the ground, then bends slightly before connecting to a steep cliff.

But it’s not inside Arches National Park. Still, the parking lot at its trailhead was packed on the Saturday of Memorial Day weekend, KUER-FM reported. Salt Lake City resident Michelle Gonzalez and her family were there to kill time after they were turned away from Arches.

She said when they showed up at the national park around 10 a.m. there was a sign saying to come back later, because the parking lots were full.

“We went to another gift shop right down the road from there, and they told us to go back at around 1 or 2 o’ clock and maybe we’ll get in,” she said.

The experience Gonzalez and her family had has become the norm. Arches National Park is on track to have its busiest year ever, and that increase in visitation has caused the park to close its gates over 80 times so far in 2021.

Two other popular national parks in the West — Rocky Mountain and Yosemite — implemented reservation systems last year due to the pandemic. Both brought reservations back this summer in anticipation of record visitation.

Park advocates along with Moab and Grand County officials say a similar system could help alleviate congestion and protect Arches. But efforts to implement a timed-entry system there have failed in the past.

Lines and closures have been a problem at Arches since around 2016, according to Joette Langianese, director of a nonprofit called Friends of Arches and Canyonlands Parks that helps fundraise and advocate for both parks.

Visitation dropped a bit last year because of the pandemic, but she said tourists are back in full force this year, and they’re wreaking havoc on the park.

“This year has been over the top with new visitors who really are not educated as to how to appropriately recreate,” she said. “For example, throwing garbage just on the ground and not in the garbage can, or walking off the trail or stepping on the (cryptobiotic) soil.”

Langianese said those are the kinds of things rangers are supposed to monitor, but the sheer number of visitors is making it hard.

“It just doesn’t give the rangers the opportunity to really provide that kind of education, because they’re just getting by, because it’s just so busy in the park,” she said.

She said a reservation system, sometimes called timed-entry, would spread visitors out over the course of the day during the high season, so the park isn’t swamped. People would reserve a time slot online in which to show up. Then, once they’re in the park, they can stay as long as they want.

She said the park could reserve some tickets to sell the day before, to locals and those who aren’t able to get reservations ahead of time. It could also allow visitors to enter the park early in the morning or late in the evening without a reservation.

“Let’s just try it, see how it works,” Langianese said. “If it works great — great. If there are some problems, we can tweak it or just not do it anymore.”

The former superintendent of Arches, proposed a similar fix in 2015. Businesses in Moab pushed back, saying it could scare people away. Then, a 2018 study commissioned by the Park Service found the change could drain up to $22 million from Moab’s economy in its first year. That put the idea on hold indefinitely.

“It’s helped their economy, because people, instead of standing in line, are downtown, walking the streets, going into the shops, having a late breakfast, all sorts of things,” McGann said.

The Moab City Council and the Grand County Commission both voted in May to send a letter to the park service asking it to implement timed-entry at Arches this September. That way, it will be in place by Labor Day.

But it could be hard to get visitors on board.

Tory Wadford and her partner waited around 40 minutes to get into the park on Memorial Day weekend. That’s not long compared to the two-hour wait visitors experienced at Zion National Park to board shuttles that Sunday.

Wadford said it was longer than she expected to wait. Still, she said she has mixed feelings about a potential reservation system that would require purchasing tickets online.

“What we’ve realized with Zion, with the shuttle system, the tickets sell out within minutes,” she said. “So we actually only were able to reserve one ticket for both of us to get there. So we’re having to wait until the day before to get the second ticket so that can, you know, be a little nerve wracking.”

Chet Kleinot and his wife were turned away three times before they got into Arches, after waiting in line for an hour. They were a little more receptive to the idea of timed-entry, but they had some concerns.

“What if you didn’t know about it? So it was almost like every hotel would have to tell you when you checked in, you know what I mean?” Kleinot said.

That was a problem at Rocky Mountain National Park when it started timed-entry again this summer. The Denver Post reported folks waited in line there for an hour before being turned away because they didn’t have a reservation. Some angry visitors even started a petition asking the park to ditch the reservation system.

Langianese said that will probably happen at Arches too, if it implements timed-entry. Still, she’s convinced it’s the right thing to do.

“We definitely want people to come here and enjoy our parks,” she said. “But we also want them to be able to experience the parks in a way that they can feel that solitude and that silence, so that they want to make sure that it stays the same.”

The park service declined to comment for this story, but Langainese said they are considering the idea. She said she hopes they act soon, because if they do implement reservations, it will take a few months to educate visitors about the change. 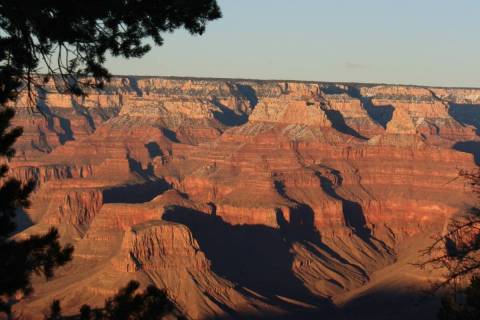 Crews searching for a missing man at Grand Canyon National Park made an unexpected discovery this summer. They found the remains of another person. 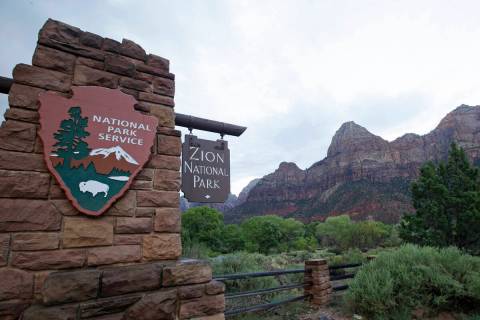 The popular Narrows canyon and the Riverside Walk were both closed during the rescue operation on Wednesday afternoon.