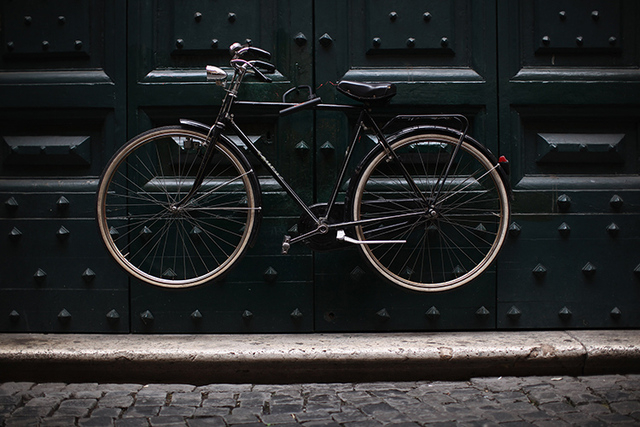 CASPER, Wyo. — A judge set bail at $75,000 for a man facing felony charges in the death of a Casper bicyclist who was struck by an SUV in May.

Arthur turned himself in Thursday to face charges of aggravated vehicular homicide and aggravated assault.

Bicyclist Matthew Harker, 39, was hit by the SUV on First Street while riding his bicycle in downtown Casper. Harker, a father of three, died a day later of brain trauma.

According to a police statement, Arthur told investigators he drank two beers and two shots of vodka before 2 a.m. and went to sleep at 4 on the morning of the crash. He woke at 7 a.m. to drive a friend to Three Crowns Golf Course for work, the document states.

According to court records, a blood test indicated Arthur’s blood alcohol concentration was 0.12 at the time of the collision. A urine test showed a concentration of 0.16 percent. The legal limit for driving is 0.08 percent.

Arthur was questioned and released by authorities following the May 29 crash and police remained in communication with him throughout their investigation.

The arrest warrant for Arthur was issued Monday morning. He turned himself in to police as soon as he could return from Nevada, Brown said.

“He was remorseful from the beginning,” Brown said.

Arthur’s attorney, Ian Sandefer, said in court that Arthur had taken a trip with his family to visit relatives in Nevada.

Assistant District Attorney Randall Carnahan argued for $100,000 bond, saying Arthur has been convicted of battery, larceny and has a previous DUI charge.

Sandefer said he doesn’t think the state has sufficient evidence against Arthur in the case and argued for $20,000 bond.

“I know the family is suffering, and my client is also suffering over the loss of life,” Sandefer said. “He’s dealing with the tragedy himself.”

The judge said he would be worried about the safety of the public if Arthur posted bond.