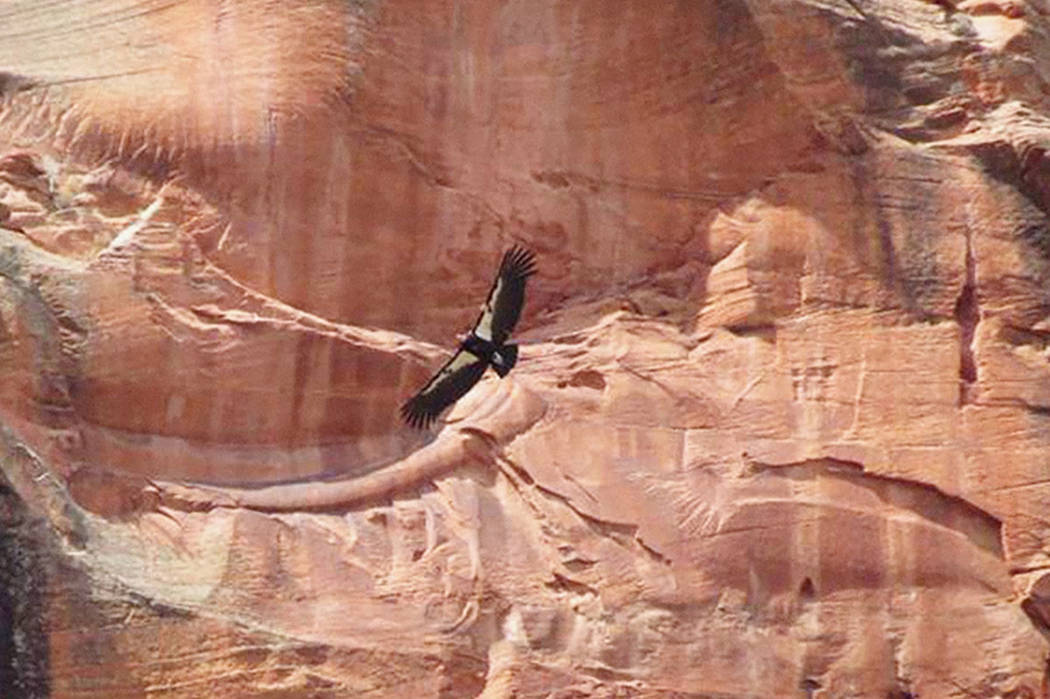 Park rangers said Thursday that they suspect a pair of endangered California condors has hatched their first egg because of behavior changes between the birds.

They estimate the chick to be about 3 weeks old.

If the chick survives, it would be Utah’s first successful hatchling. Zion spokeswoman Aly Baltrus says three chicks have been born at the park but have died before they were old enough to fly.

National Park Service records show the condors were the only breeding pair in Zion as of last year. Park rangers estimate they’ve been together for two years.

California condors are making a comeback in the wild three decades after nearing the brink of extinction.