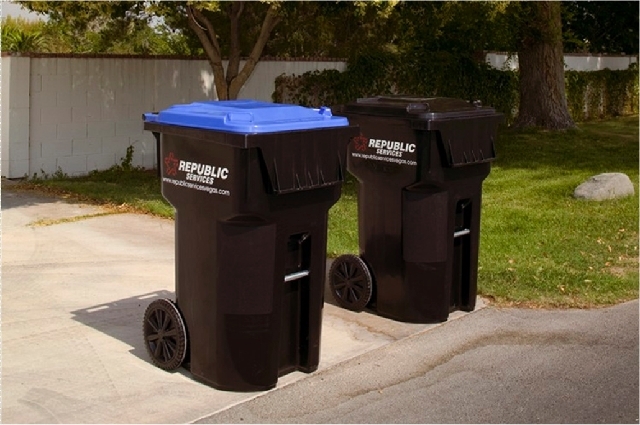 A bill passed in 1991 set a goal of recycling 25 percent of municipal waste in counties with populations greater than 45,000. Nevada’s rate has fluctuated over the last decade and achieved that goal in 2011.

To keep the momentum going, the division has launched a recycling map application that people can use to find recyclers in Nevada.

Officials say a lot of people want to recycle but don’t know where to take certain items. The map will help direct them to specific locations.