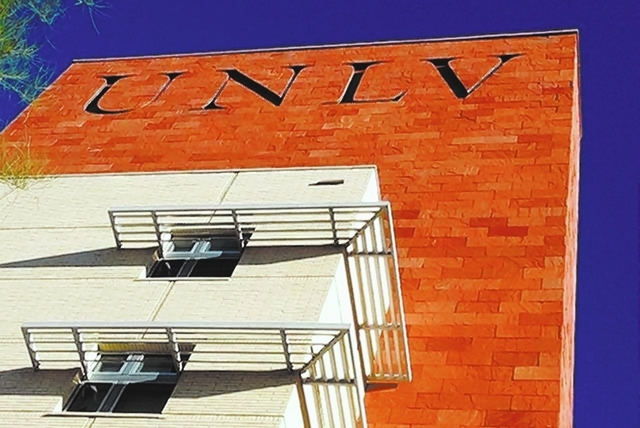 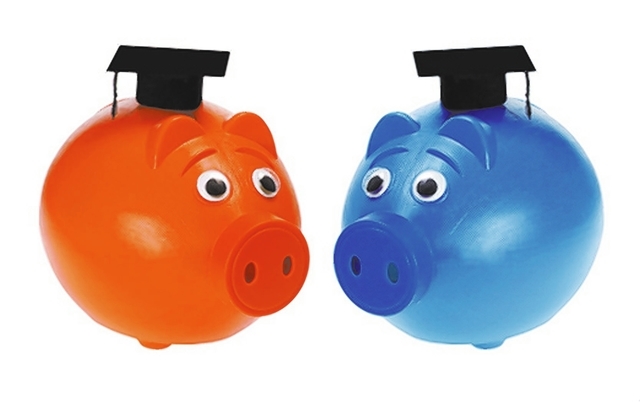 The burden of college costs will climb in coming years for students in Nevada.

The cost of attending a higher education institution in the Silver State could go up by as much as 4 percent beginning in fall 2015-16, and in each of the three years after that. Those hikes would come on top of other fee increases going into effect next fall, which include a $25 academic success initiative fee for undergraduate students at the University of Nevada, Las Vegas.

But the proposed tuition hikes won’t be approved without student input. Hearings at all state colleges and universities are scheduled for January and February. The fee hike proposal will go to the state Board of Regents for consideration later in 2014.

“It’s really a balancing act of trying to keep the quality of education available to Nevada students,” said Renee Davis, director of Student Affairs at the Nevada System of Higher Education.

In Nevada, resident students pay registration fees per credit. Out-of-state students pay tuition fees per semester on top of the registration fees. This academic school year, resident undergraduate students at the University of Nevada, Las Vegas and the University of Nevada, Reno pay $191.50 per credit. Students at Nevada State College pay $138.25 per credit. Those enrolled at the College of Southern Nevada also pay $138.25 per credit for upper division courses and $84.50 for lower division courses. Students at Great Basin College and Western Nevada College pay the same rates as those at CSN.

The Nevada System of Higher Education Tuition and Fee Committee met three times this fall and is now recommending the proposed changes as followed: A 4 percent increase in registration fees for undergraduate students at the state’s four-year universities beginning in fall 2015-16 and in each year through 2018-19.

The committee is seeking a 2 percent increase for graduate student registration fees at the state’s four-year institutions in 2017-18 and again in 2018-19.

“It seems that tuition and fees are increasing so rapidly that a lot of students are being priced out of their education,” he said Tuesday.

Kevin McVay, a UNLV student senator, said many students already work and will have to increase their working hours to keep up with the education fees.

“It will definitely affect students’ performance at school,” he said.

At Nevada State College, the committee is recommending a 2.5 percent increase in the first year — 2015-16 — and a 3.5 percent for each of the next three years.

A 4 percent increase beginning in fall 2015-16 and in each of the next three years is also being sought for upper division courses at the state’s community colleges.

“We are not against the 4 percent at this time,” he said Tuesday.

The proposed increases for full-time, non-resident students at the state’s four-year universities is a 2 percent increase in each of the last two years — 2017-18 and 2018-19.

A 4 percent increase is being proposed for each of the four years for full-time, non-resident tuition at Nevada State College.

A 2 percent increase is being proposed for full-time, non-resident tuition at the state’s community colleges. That would impact those taking seven or more credits.

Davis said this is the first time the fee committee is projecting out for four years instead of just two.

It also changed the way it calculates the rate for Nevada State College, Davis said.

The dollar amount of the percentage increase will vary by the level and type of institution, Davis said.

Student hearings will be held at all the state’s higher education institutions about the proposed hikes, she said. Student governments at each institution will advertise the hearings.

The proposed recommendations will go to the state’s Board of Regents as an informational item in March, Davis said.