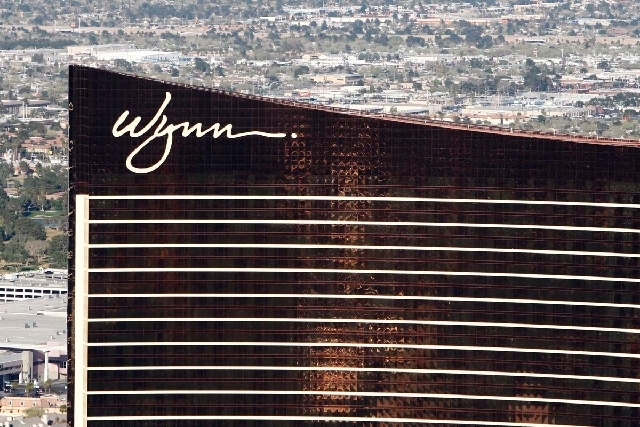 Accusations of an improper $135 million donation to the University of Macau in 2011 stemmed from a dispute between former friends and business partners Kazuo Okada and Steve Wynn, chairman and CEO of Wynn Resorts. The SEC has concluded its inquiry into the allegations.

CARSON CITY — The Nevada Supreme Court said in a unanimous decision on Thursday that tip sharing by casino dealers with employees of higher rank is permitted under state law.

The decision reversed a lower court ruling that found that a policy implemented by casino owner Steve Wynn requiring hundreds of dealers to share tips with supervisors did not comply with Nevada law.

Clark County District Court Judge Kenneth Cory ruled in 2011 that Michael Tanchek, Nevada’s labor commissioner at the time, erred in 2010 when he found the Wynn tip-pooling policy did not violate state law.

The Supreme Court decision, written by Justice Michael Douglas, sends the case back to district court to review the Labor Commissioner’s decision regarding the validity of Wynn’s tip-pooling policy as it relates to two other provisions of Nevada law. The two items relate to the minimum wage and rebates, but the question of whether tip pooling is allowed is now settled.

Cory had set aside the labor commissioner’s decision, finding it violated state law because it directly benefited the Wynn Las Vegas.

“We hold that the district court erred in overturning the labor commissioner’s decision because the Wynn did not keep any of the tips from the pool; rather, the Wynn distributed the money among its employees,” Douglas wrote.

Nevada law prohibits an employer from taking and keeping an employee’s tips, but it does not prohibit a tip policy that splits the tips among employees, the court said. As a result, Cory should not have rejected the labor commissioner decision, it said.

Because Cory found that the tip sharing policy violated state law, he did not address other issues raised by dealers Daniel Baldonado, Joseph Cesarz and Quyngoc Tang.

The Supreme Court ordered the other issues be reviewed by the lower court.

Steve Wynn, chairman and CEO of Wynn Resorts Ltd., said on Thursday he was pleased with the court’s ruling.

“We are a professionally managed organization respectful and mindful of the law in all cases,” Wynn said in a statement. “We review our decisions carefully before we implement any change affecting our employees.”

Wynn said he was “thankful this issues has been finally resolved by the Nevada Supreme Court.”

The union approved a 10-year contract in 2010 that included tip sharing. The contract covers dealers at Wynn Las Vegas but not Encore.

Tip sharing is common among workers in the same job classification, waitresses or dealers for instance. Wynn Resorts’ policy of having supervisors share in tips is uncommon but not unprecedented. 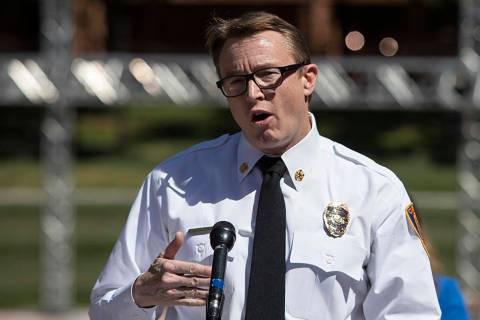 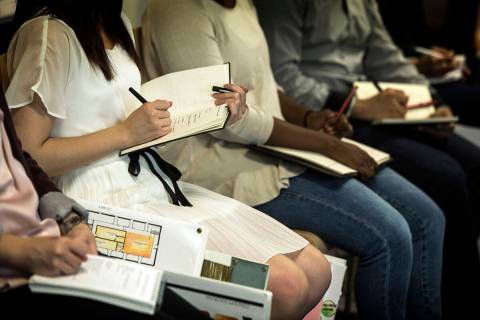 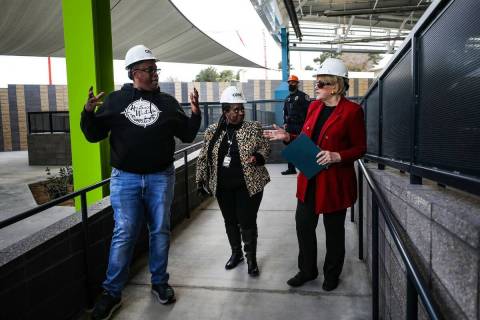