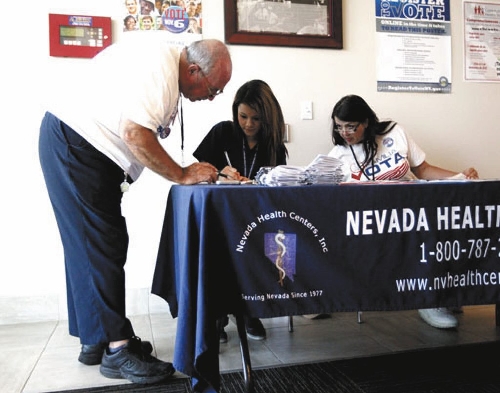 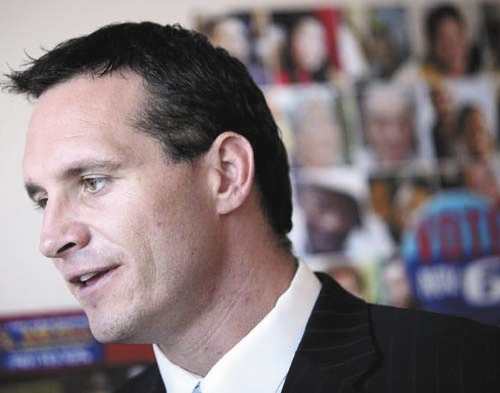 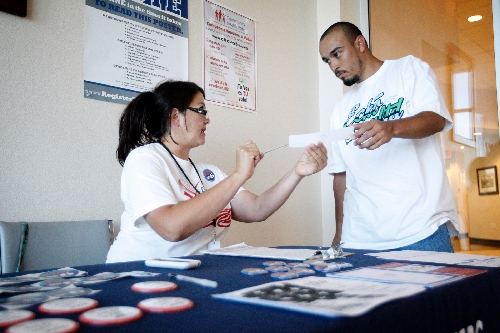 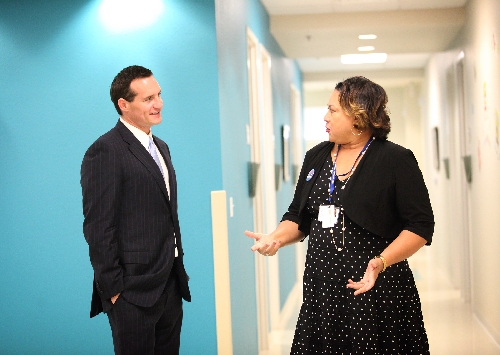 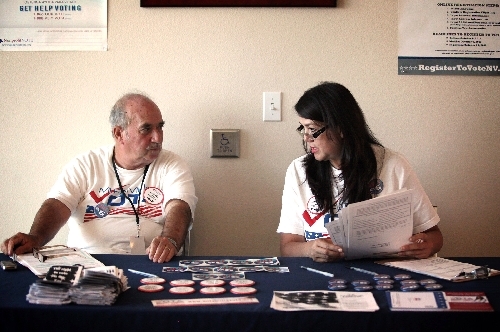 If you gathered up all the Nevadans who are eligible to vote but haven’t bothered to register, you could fill the six largest football stadiums in the country.

Once those people left the stadiums, they could populate a city the size of Baltimore.

Like everything else that’s changing, this, too, is because of the Internet.

The secretary of state’s office said Tuesday that since they started promoting a new online voter registration system, people are registering at double the previous rate.

"We have far too many eligible, unregistered voters in Nevada," Secretary of State Ross Miller said.

He was touting the new online registration system.

Election officials said that in the week after the launch, the state averaged 550 new registrations a day, twice what they saw in the first two weeks of September.

Miller said he is aggressively pushing the new system because it’s easier for voters and cheaper for taxpayers.

Visiting a registration drive location at UNLV, Miller said the online system is more secure than the old paper system.

He said many voters who were supposed to be registered by third parties – often partisan groups that gather forms to turn them in later – eventually discover no one ever registered them.

"It takes a lot of the third-party groups who may have a political bent completely out of the picture," he said.

To register online, voters need their driver’s license or official ID issued by the Department of Motor Vehicles and the last four digits of their Social Security Number.

The system verifies that the address they’ve listed is real, and it pulls the voter’s signature from DMV files.

When it’s over, the voter gets instant confirmation that the registration was successful.

"You don’t have to worry about whether or not your form got turned in," Miller said.

Arizona was the first state to introduce online registering, in 2002.

Thomas McAllister, a UNLV student and president of the university’s College Republicans, said his group has a booth on campus every day and tries to get students involved.

On Tuesday, they held a barbecue and offering to help students register to vote.

He noted that Nevada is one of several states where the presidential contest is supposed to be close this year, so the phrase "every vote counts" actually means something here.

Joe Heck beat Dina Titus by fewer than 2,000 votes in the 2010 congressional race, after all.

Sometimes, that really does happen.

And now that registering to vote is so easy, there’s really no excuse not to do it. 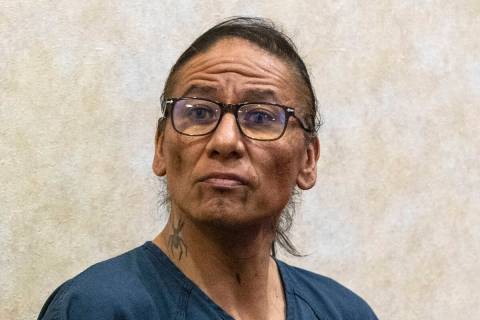