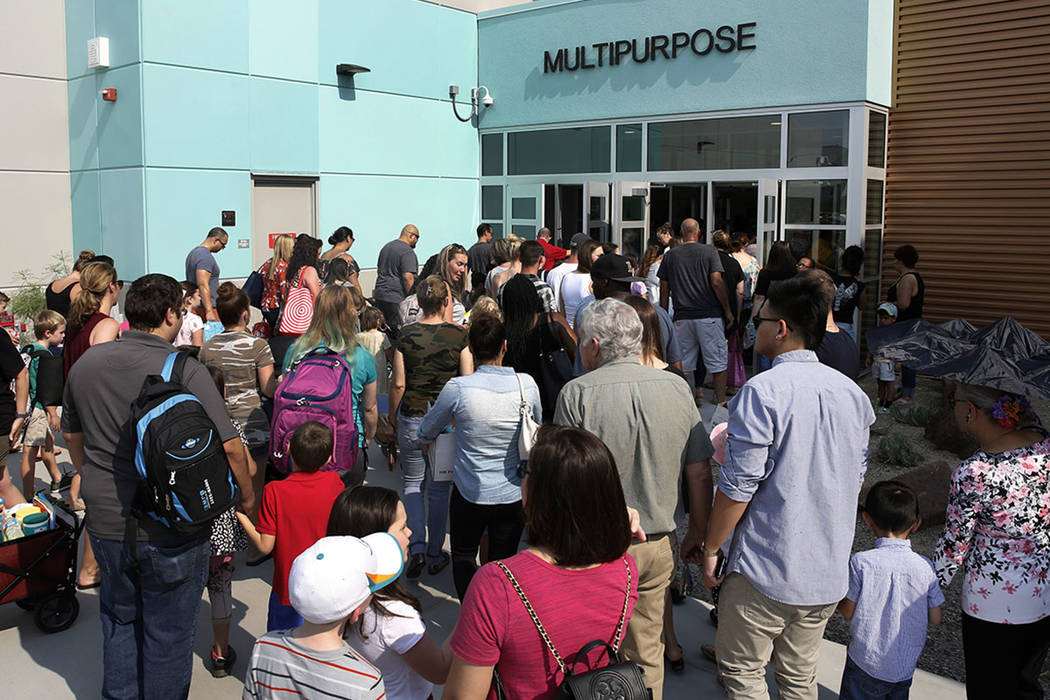 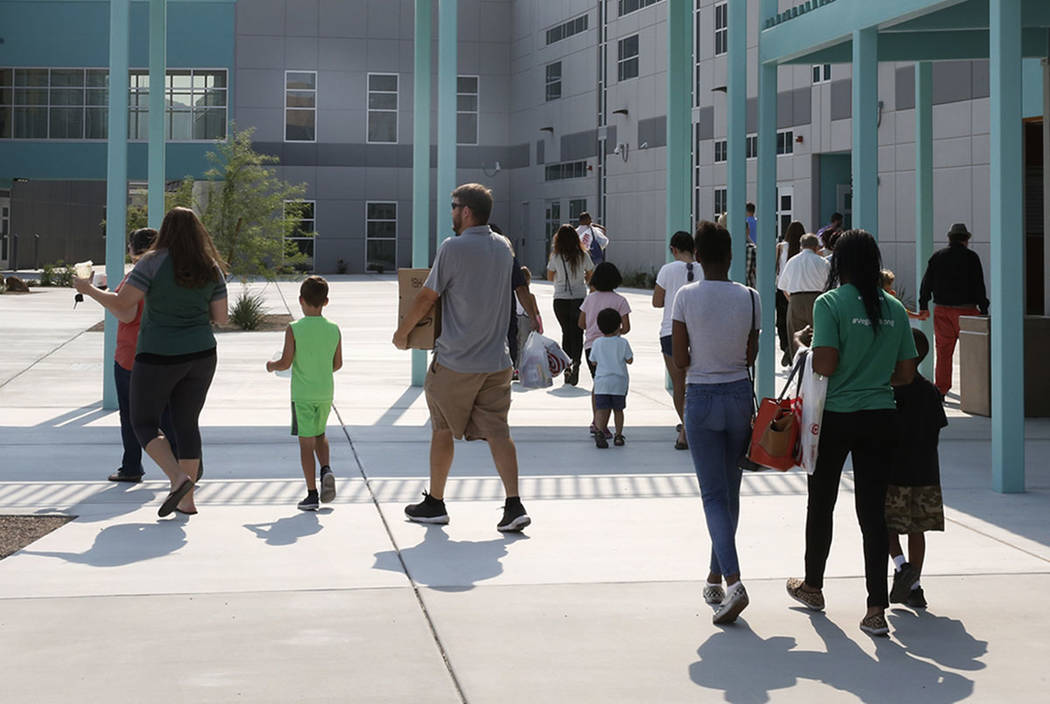 When I think of next year’s session of the Nevada Legislature, I can’t help but think of Paul Revere.

But it’s not the British coming to take Carson City by storm. It’s a caravan of angry moms.

For the first time in a long time, many people in the Clark County School District seem to be on the same page.

Contracts for all the district’s unions are tentatively sealed through at least 2018-19. A new leader is taking note of where the district is, and where it needs to be.

And parents are becoming better informed on school issues by being involved in school organizational teams (SOTs), which coincidentally were formed just before the district faced back-to-back budget deficits.

That has set the stage for a unified push from educators and parents for adequate education funding.

For parent Andrea Cole, the call to action came after she joined Lied STEM Academy’s SOT at the suggestion of her husband, a school principal. She watched as the team, tasked with helping to run the school, had to make budget cuts.

That’s when she created the CCSD Parents Facebook group to connect parents on education issues of all sorts. Since May, it’s grown to over 4,000 members.

Some parents were shaken into awareness when their schools sent home letters asking for donations to save staff.

One mother called the situation a “call to arms.”

Meanwhile, the Fund Our Future initiative has a number of school districts and teacher unions supporting the push to increase education funding. That includes ensuring that money from the retail marijuana tax and the 2009 Initiative Petition room tax actually go to education, as originally intended — or at least as the public was led to believe.

And even though they’re usually split by a 4-3 vote, that’s something that even the Clark County School Board can agree on.

Funding issues even caught the attention of the Henderson City Council, which held a lengthy discussion on it at their meeting this week.

To be fair, not everyone in the community agrees that more funding is the answer to the district’s problems.

Some parents say they want financial oversight from an outside party. Others want an audit.

But noticeably, the community is becoming more educated and engaged. SOT members are connecting with each other through their own Facebook group. Readers are emailing me to ask where the marijuana money went.

Perhaps this awareness is a byproduct of the district’s reorganization, which mandated SOTs. Cole said she would likely not have started the Facebook group if she were not a part of the team.

Now, she’s talking about bringing a caravan of moms to the state capital during the session. Although she doesn’t speak for the parent group, she believes that the Nevada Plan, the state’s education funding formula, needs to be changed.