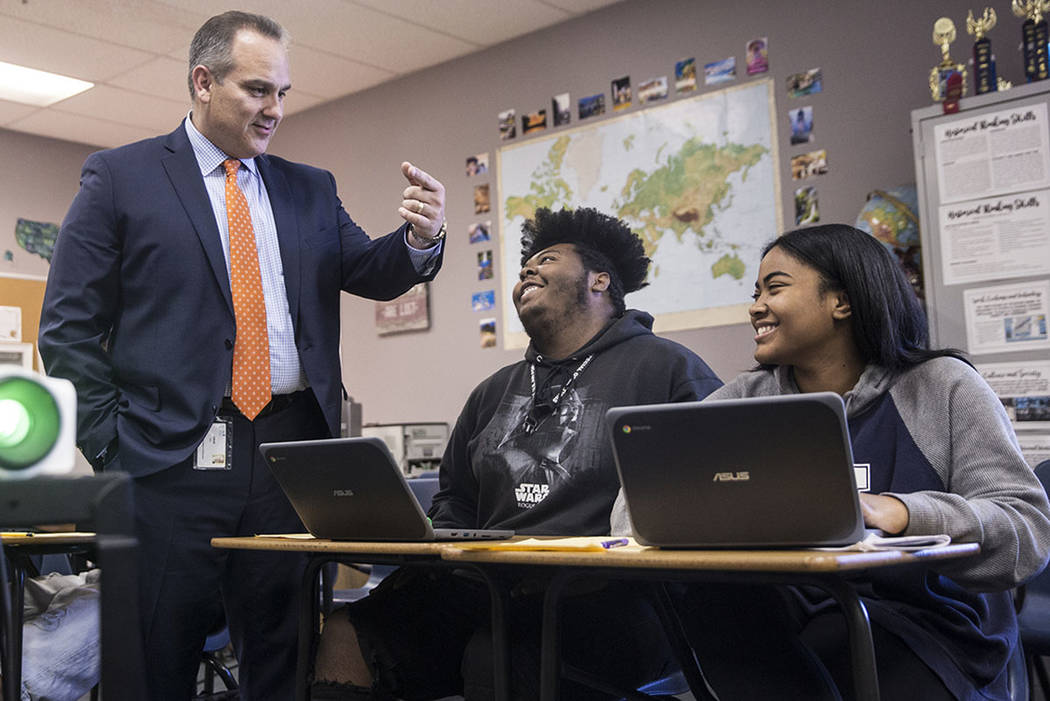 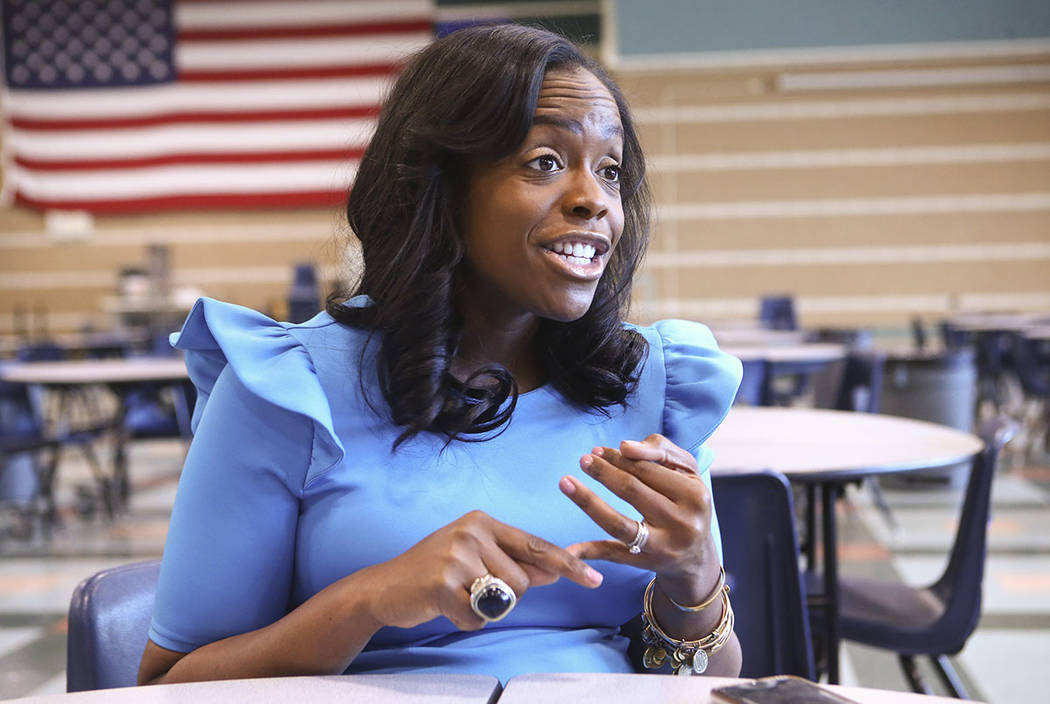 At the African-American Student Summit in October, one question to the Clark County School District superintendent elicited a strong response from students.

What are you doing, one student asked Jesus Jara, to make sure there are teachers from different backgrounds?

The theater at Bonanza High School filled with cheers.

Hiring teachers in Clark County is hard, but hiring a diverse pool of educators that mirrors the student population — which has a majority of traditional minorities — is even more difficult.

Nevada’s not alone in this classroom gap — a new analysis from the Brookings Mountain West institute at UNLV also analyzed the disparity in Arizona, Colorado, New Mexico and Utah and found similar mismatches between students and faculty there.

With demographics changing in the region — particularly with a growing Latino population — there’s a need to adapt quickly to the changing demographics in the state, the report notes.

Why is this important? It impacts students.

“Within the last five years or less, we have seen a number of studies that link racial matching between students (and teachers) on a number of important outcomes like student expectations, student test scores, high school graduation, student absences, likelihood of student discipline,” said Michael Hansen, a Brookings Institution senior fellow and coauthor of the study.

Jaime Alvarez, a world history teacher at Valley High School, knows firsthand the struggle of trying to learn English. He immigrated from Mexico at age 5.

That’s what he tells his English language learner students, many of whom are from Latin America, so that they don’t lose hope.

“First of all, the journey’s difficult. They come to something they don’t know and it’s in a language they don’t know,” he said. “A lot of them shut down mentally. They just give up. And I tell them, ‘Hey, if you don’t ever try, you’re not ever going to learn.’”

Alvarez walked the same halls as his students as a 2005 Valley graduate, and grew up on the same streets.

He believes his shared background can make a difference, particularly when it comes to disciplining misbehaving students.

“I think with being the same skin color they’re less defensive,” he said.

Alvarez is even teaching a new course in the fall, Latinos in Action, that will encourage students to embrace their culture and become student leaders. Valley will also offer another course on the African-American experience.

There also are local efforts to increase diversity in the teaching workforce.

At UNLV, the Opening Pathways program aims to grow the pipeline of diverse teachers. The district also does targeted recruiting efforts at historically black colleges and universities and Hispanic-serving institutions.

But in a district hungry for teachers in general, keeping diversity in mind is a balancing act.

“One of the things that people need to know is that diversity is on the forefront of our minds,” said Tya Mathis-Coleman, the district’s director of recruitment. “But ultimately our goal is to recruit great teachers for our kids, no matter what they look like.”