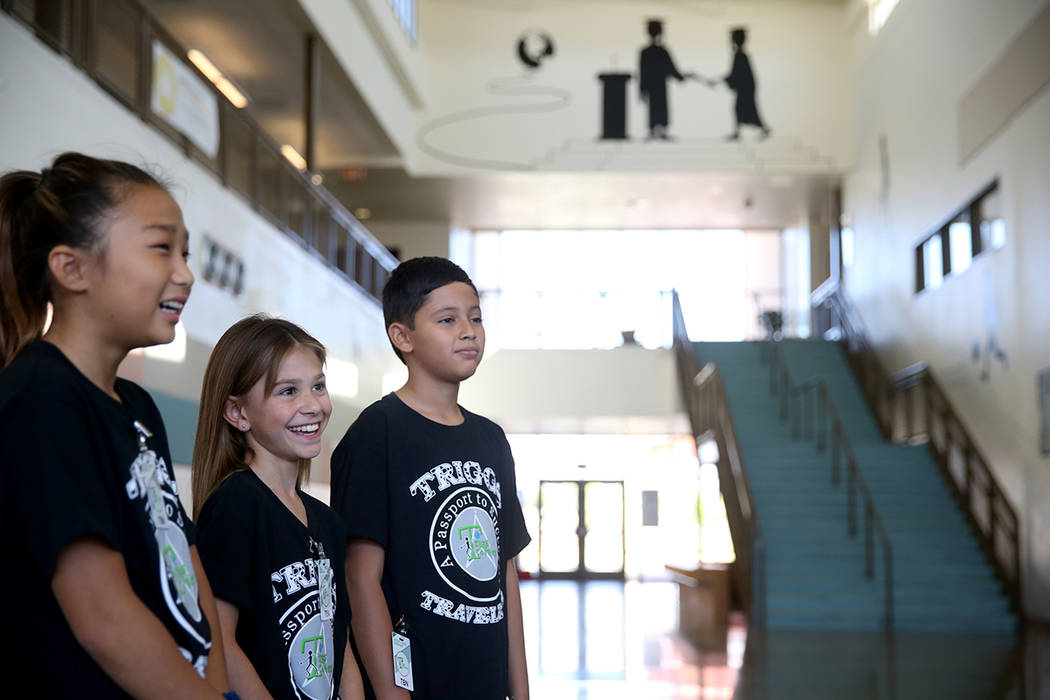 There’s a method I try to follow when I visit schools to discuss academic performance, and it usually begins with looking up the school’s star rating.

I know it’s a touchy topic.

“We are more than just our test scores,” say one- and two-star schools.

“Look at our latest achievement,” boasts the five-star crowd.

The reality is that both sentiments are valid, which is why the next step in my method is to look at the demographics of a school.

What percentage of students are living in poverty? How many are English language learners? And, almost instinctively now, I count the number of students in the classrooms I enter. Is there even enough space for me to step foot inside?

Everything in education is data-centered, and that’s great. You can’t measure progress if you measure nothing at all.

This concept extends beyond star ratings.

There’s a reason parents are eternally complaining about late or no-show school buses. There’s a bus driver shortage, which in turn leads to an increased workload among those the district manages to hire, which in turn causes low morale that slowly eats away at those who manage to stay. It’s a sad cycle that repeats every year.

There’s a reason why at Peterson Academic Center, a behavioral school, you may see more African-American students than at almost any other school in the Clark County School District. There are many factors at play, including the issue of disproportional discipline in the district, particularly when it comes to the suspension and expulsion of African-American students. It’s a problem the district is trying to address, in part by rethinking how it handles discipline.

There are less-than-savory reasons for the district’s rising graduation rate. Schools vary in how they grade students, with many adopting “minimum F” grading practices that increase the rate by setting a floor for possible grades somewhere in the 50th percentile instead of a zero. Others refer students to an online credit-retrieval program, where it’s easy to Google answers to questions and complete the courses needed for graduation in a matter of days.

In education, it’s important to remember that behind every data point is a story.

That’s why I sat down at French Elementary last year to understand how the school near McCarran International Airport had jumped from underperforming to five stars. It’s why I ask what extra state or federal funding struggling schools receive.

None of this is meant to discredit accountability ratings or say they don’t matter. Practices at five-star schools can serve as an example for others. Data for underperforming schools can show where educators need to focus in order to improve.

But there’s a bigger story to these issues, and in the heat of the annual star ratings discussion, it’s important not to forget that.