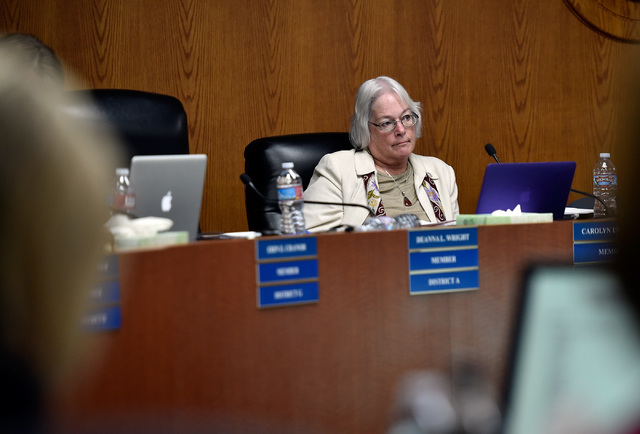 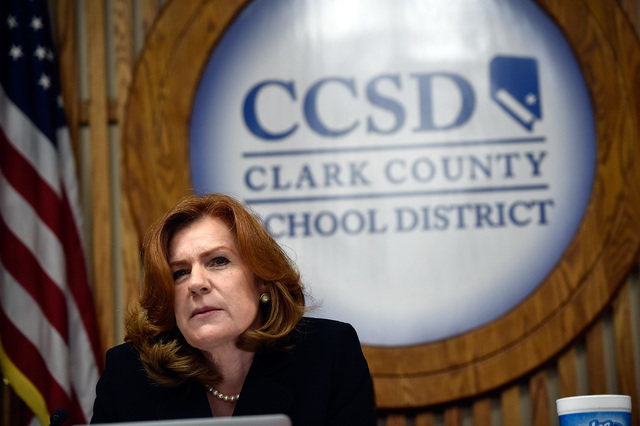 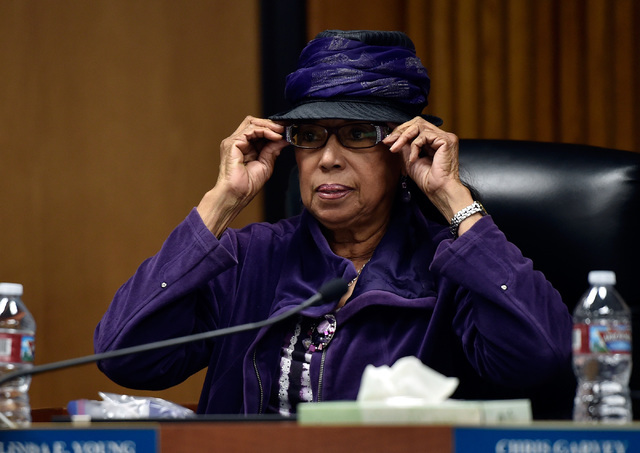 For nearly three decades, the Nevada Legislature has required parents to grant permission before their children participate in a sex education course.

Schools in only three states — Nevada, Mississippi and Utah — still operate under such an opt-in mandate. And when the Clark County School Board on Thursday debated whether it should lobby lawmakers to remove the Silver State from that short list, some members of the public weren’t terribly happy.

Aside from warning trustees that they would tarnish the U.S. Constitution if they supported a reverse to an opt-out policy, several public speakers warned about the danger of exposing children to sexual content too early.

One commenter suggested pornography creates serial killers. Another said sex education sent Ted Bundy — who confessed to 30 homicides during the 1970s — on his hunt for more gratification.

Only one public speaker expressed her disappointment with such comments, which she described as “fear-mongering” and “misinformation.”

During a similar meeting last year, supporters of the current opt-in mandate compared any attempt to change it to the Holocaust and assassination of Martin Luther King Jr.

Following the sex education debate, board President Linda Young left the meeting early to wishes of “safe travels” from her fellow trustees.

That confused some education insiders and state lawmakers watching the meeting, since a legislative panel was scheduled Friday to vote on a final package of regulations to implement a top-to-bottom reorganization of the district.

Similar concerns arose when the proposed rules faced the first of three key votes last month. As lawmakers spent more than 12 hours debating the regulations, with several trustees in attendance at the hearing, Young posted updates on social media of her travels in Rio de Janeiro, Brazil, to attend the Olympics.

“There’s no one person on the (school) board,” Young said during a phone interview late Thursday. She was waiting at McCarran International Airport to board a red-eye flight to the Cayman Islands, where she has a time-share property.

“Yes, I’m the board president, but we have six other very, very capable trustees who can articulate better than me about these issues,” she said regarding the reorganization.

When news broke last week that the for-profit college chain ITT Technical Institute was at risk of shutting down, administrators at the College of Southern Nevada sprang into action.

School officials began brainstorming ways to help students who were at risk of being dropped from the embattled school. So when ITT Tech finally shut down this week, CSN — the state’s biggest college — already had a plan in place.

“There are 700-plus students out there who are stranded,” said CSN Associate Vice President James McCoy. “We’re trying to be empathetic to them. It must be terrible to be going to school then all of a sudden come to your college campus and find out its closed.”

The search for Nevada’s next higher education boss is moving quickly.

A panel of 21 community leaders — including a representative from Gov. Brian Sandoval’s office — has been chosen to seek a permanent leader for the Nevada System of Higher Education, a powerful job left vacant after this year’s contentious retirement of former Chancellor Dan Klaich.

The state’s Board of Regents, an elected body that oversees NSHE and its chancellor, hopes to hire a chancellor with a strong academic background — preferably one who has run a higher education system or served as a college president. The job is being temporarily held by law professor and former UNLV administrator John Valery White.

Last month, regents began drafting a wishlist for the chancellor position, kicking off the search process. The group hopes to have a permanent chancellor hired within a year.

The committee’s first meeting will take place at the end of September.

On Education will appear every other Saturday.