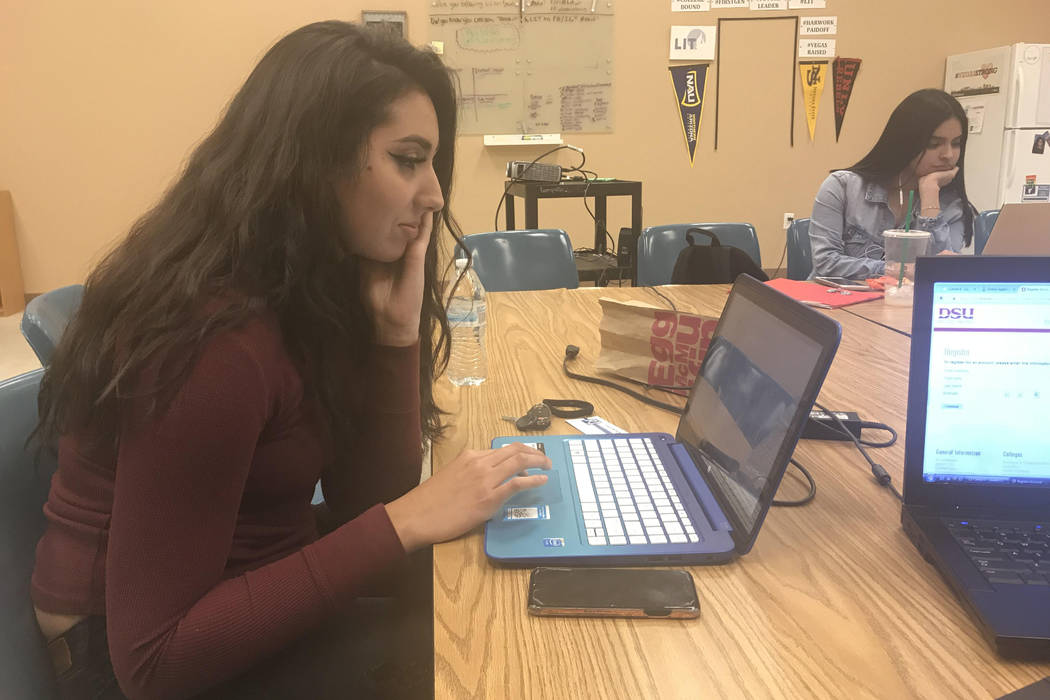 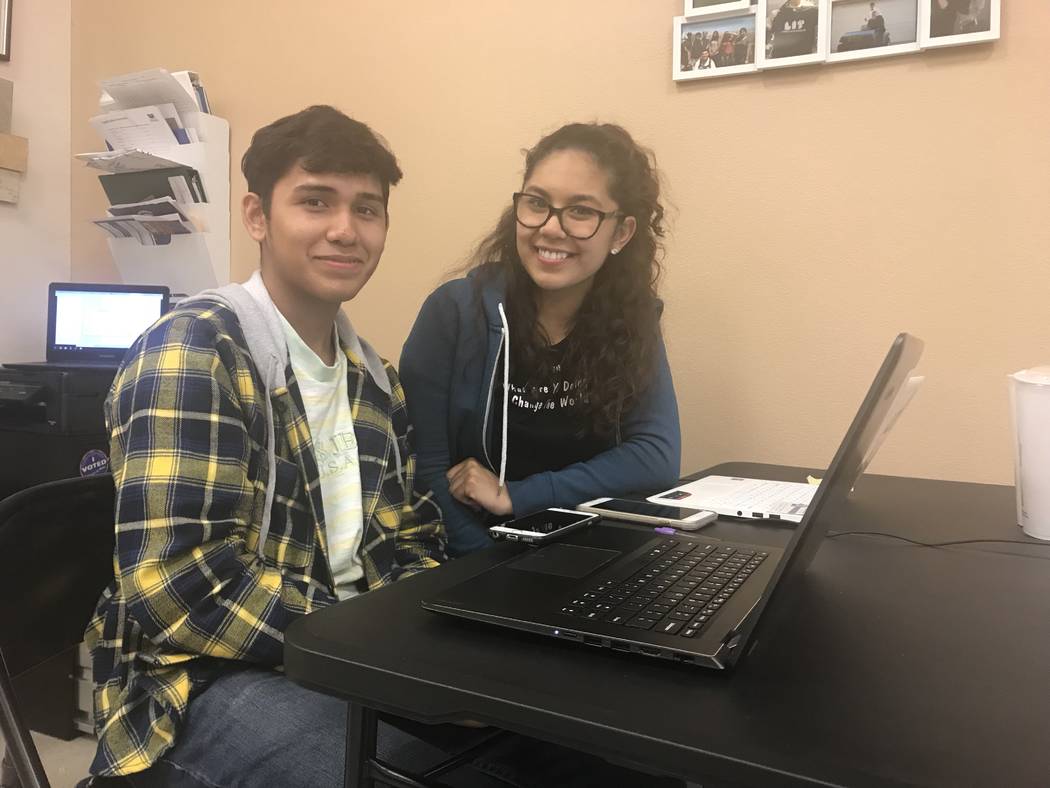 This Thanksgiving, claim some free money for college.

That’s the essence of a new ad campaign to encourage students to complete the Free Application for Federal Student Aid, known as the FAFSA, to see if they qualify for federal college assistance.

The reason for the push is that millions of students miss out on billions of dollars of aid each year by not filling out the form.

In 2011-2012, about 2 million undergraduate students didn’t file. If they had, they would have qualified for $9.5 billion in federal Pell Grants, according to a 2015 study by financial aid expert Mark Kantrowitz.

“There’s money left on the table,” Kantrowitz said. “There are millions of students who would qualify for student aid if only they filed the FAFSA.”

That’s why Data Insight Partners, the company behind the campaign, is urging students to take 90 minutes to complete the application over Thanksgiving break. Its website, www.fafsatracker.com, counts the number of applications completed at each Nevada high school in real time.

Nathan Trenholm, a founding partner of the company, said that many people might not know about the program.

“Even for people who do know about it … sometimes that can get lost in the noise of all the things that are kind of thrown at them,” he said.

Information on the application establishes an “expected family contribution level,” which helps determine a student’s need. That is one of the main factors that determine a Pell Grant amount, which can vary depending on need and does not have to be repaid. This school year, the maximum amount is $5,920.

But the applications can open the door to more than just Pell Grants. Colleges and other institutions use the information to determine eligibility for other aid.

High school seniors who plan on attending college can apply for their freshman year, then reapply each year they remain in school.

The awareness campaign is especially aimed at first-generation college students whose families might not know much about applying.

Michelle Gonzalez, a Las Vegas High School senior, said she wouldn’t have known how to start the college application process if it weren’t for the local nonprofit Leaders in Training. Her parents, who didn’t graduate high school, don’t know enough to help, she said.

“They see me do my work and stuff, (but) they don’t try to help me because they don’t know what to do,” she said. “It kind of restricts me and them from helping each other.”

She learned about the FAFSA through the Leaders in Training program, which helps first-generation college students get through the enrollment process. Since she’s paying for college herself, every dollar counts.

“I’m depending on scholarships and just my job as well,” said Gonzalez, who wants to be an orthodontist and is applying to colleges such as New York University and Dartmouth College. She works at Popeye’s and is trying to save as much as possible.

Why don’t students fill out the FAFSA? The answer varies.

“Sometimes it’s because they don’t think they’re eligible,” Kantrowitz said. “They’re working and they think, ‘I don’t need the money.’ Or they think that they’d be taking away money from someone who needs it more, which is not the case.”

That’s why education advocates urge students to complete the form, and complete it early. Go online to fafsa.ed.gov to begin.