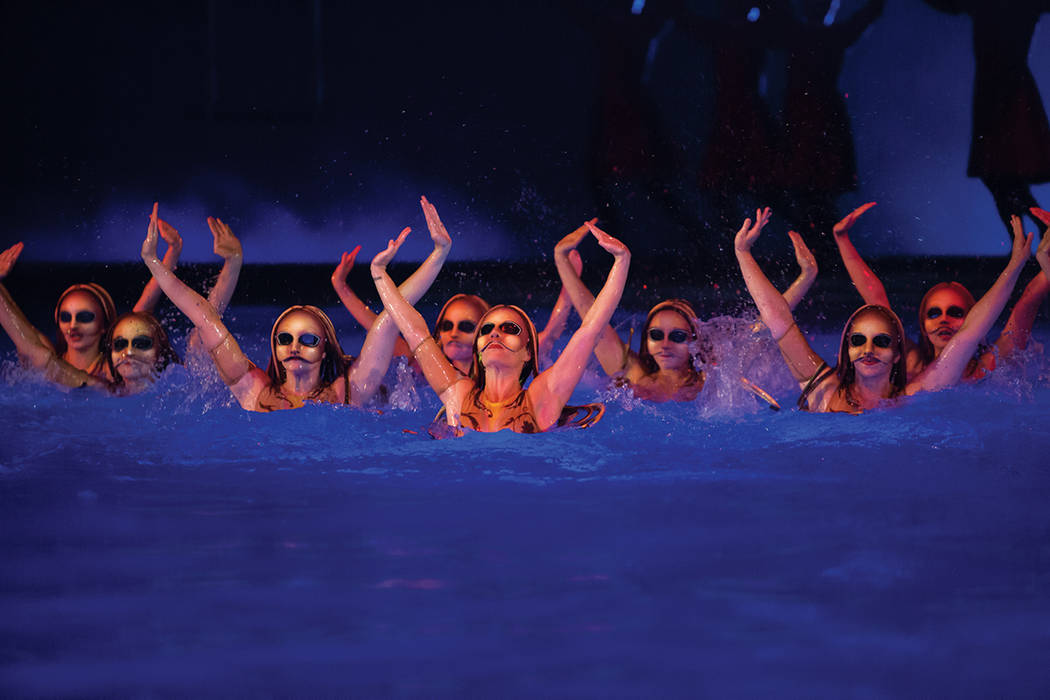 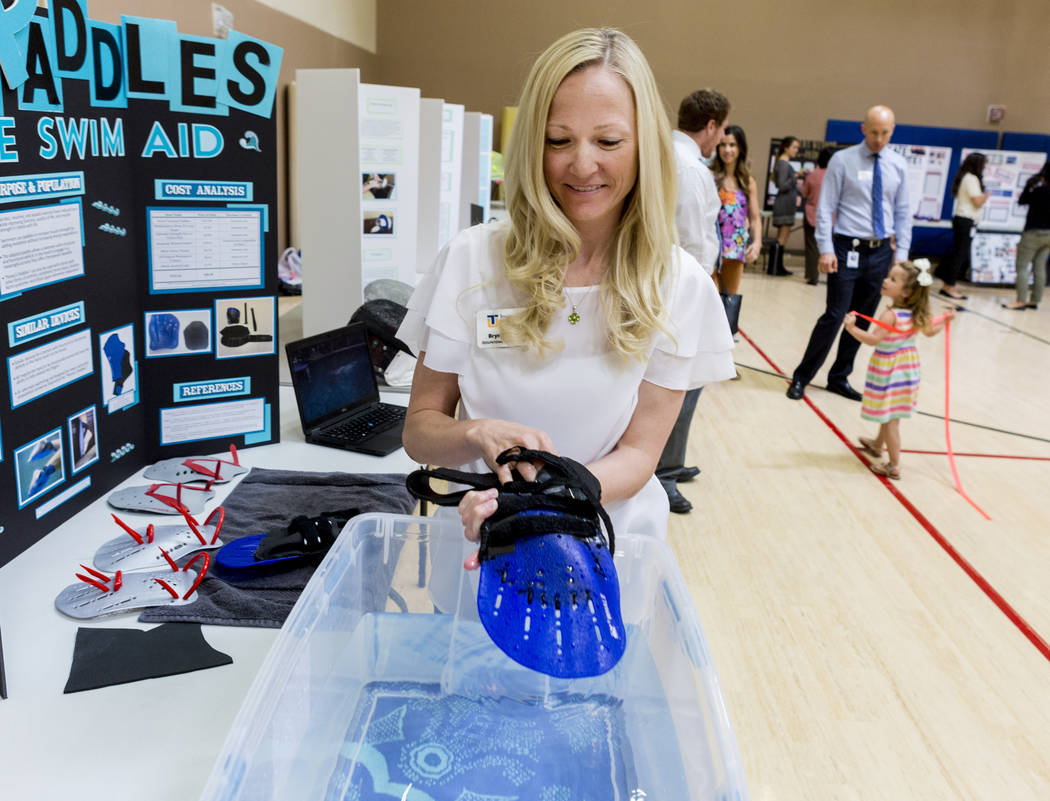 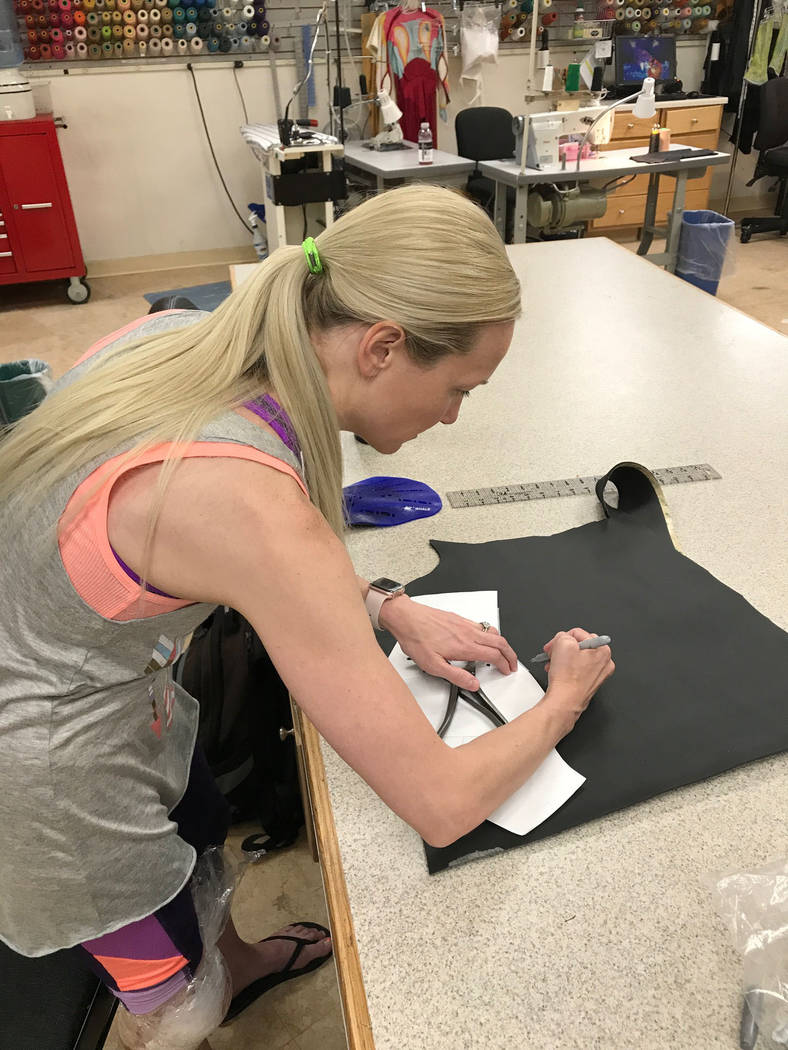 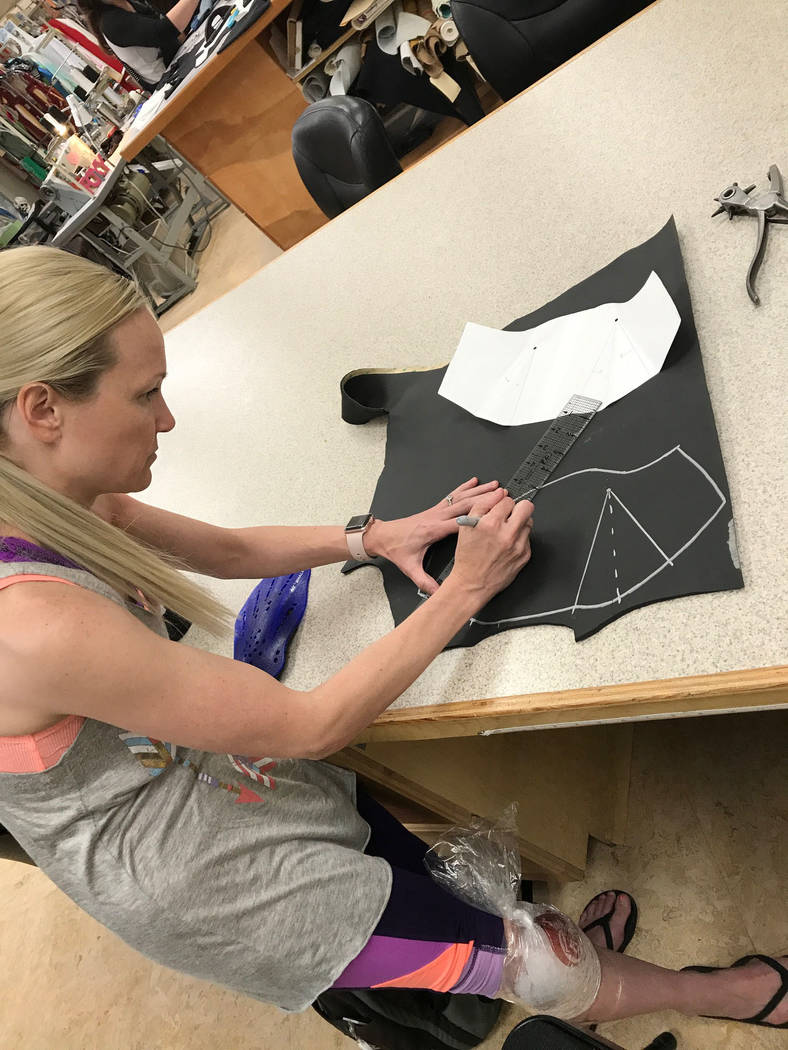 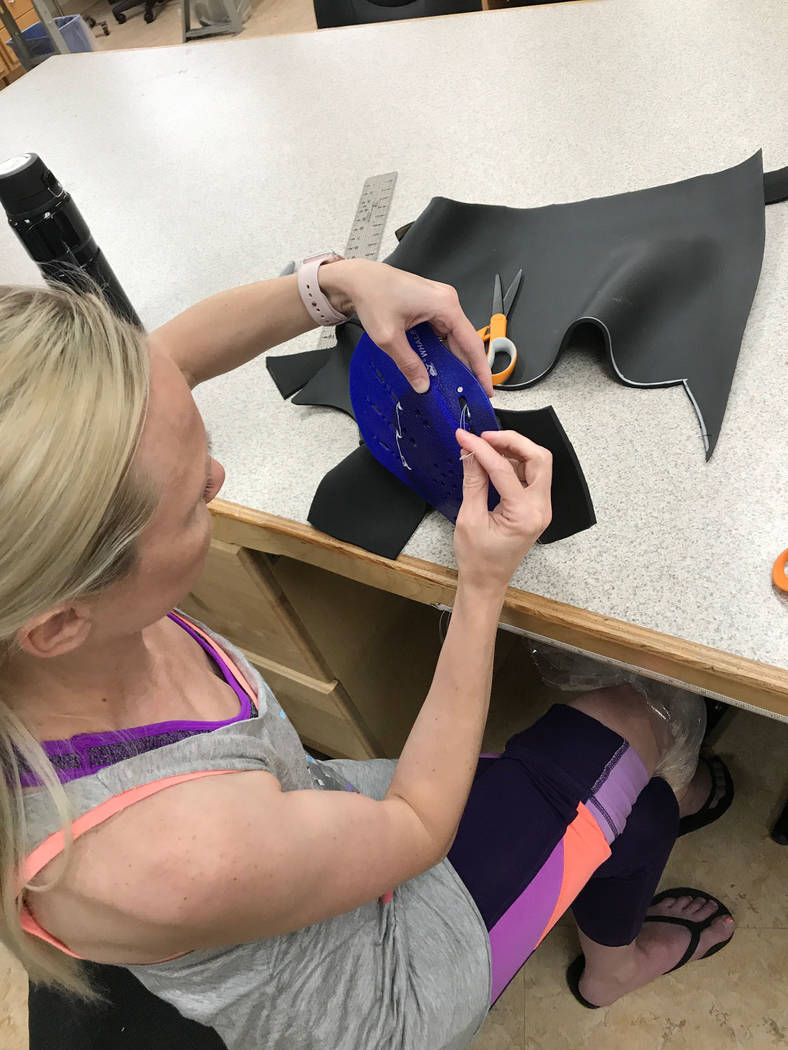 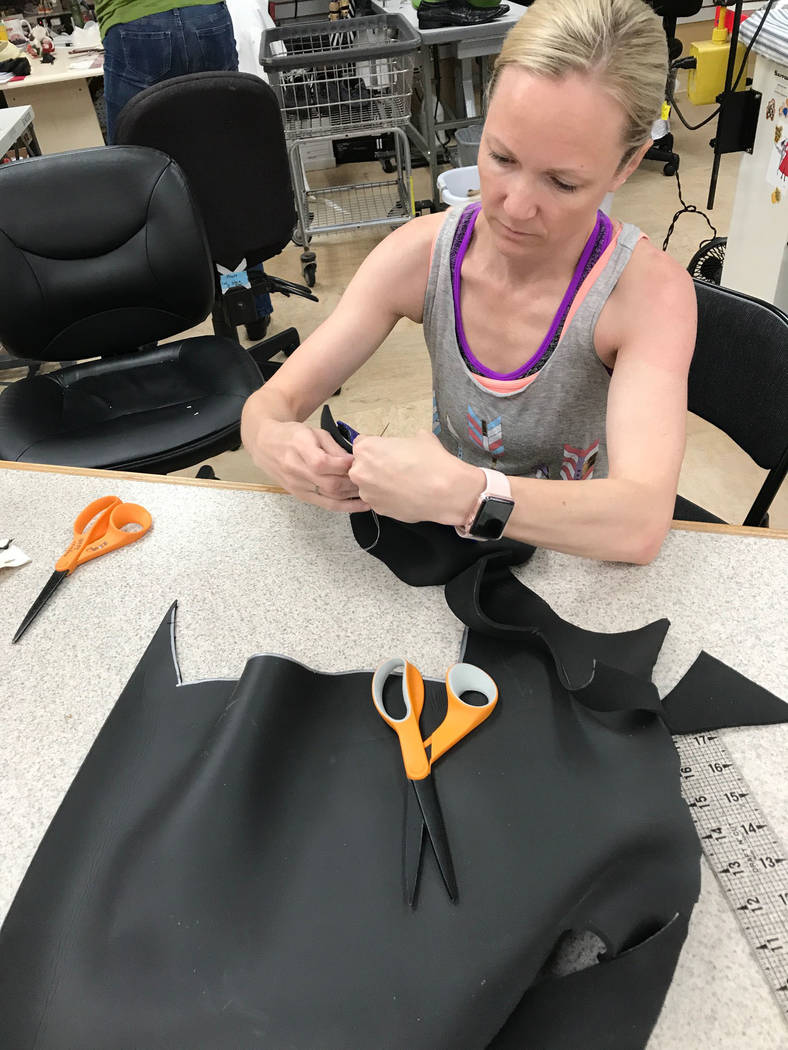 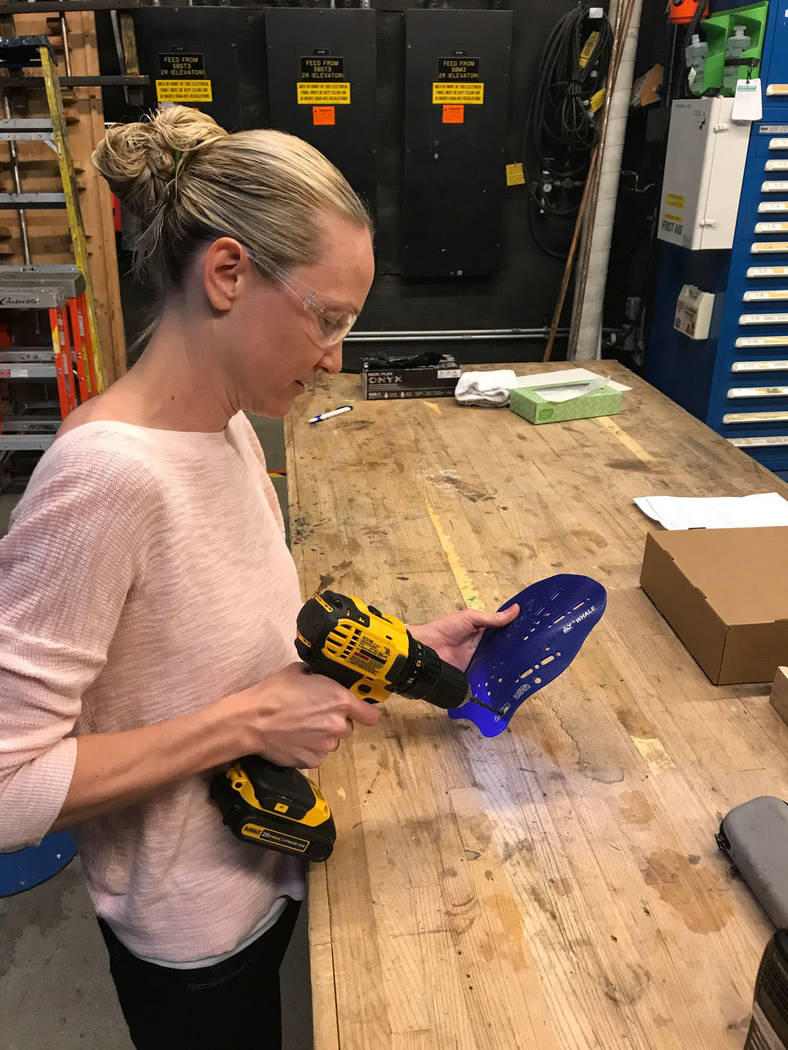 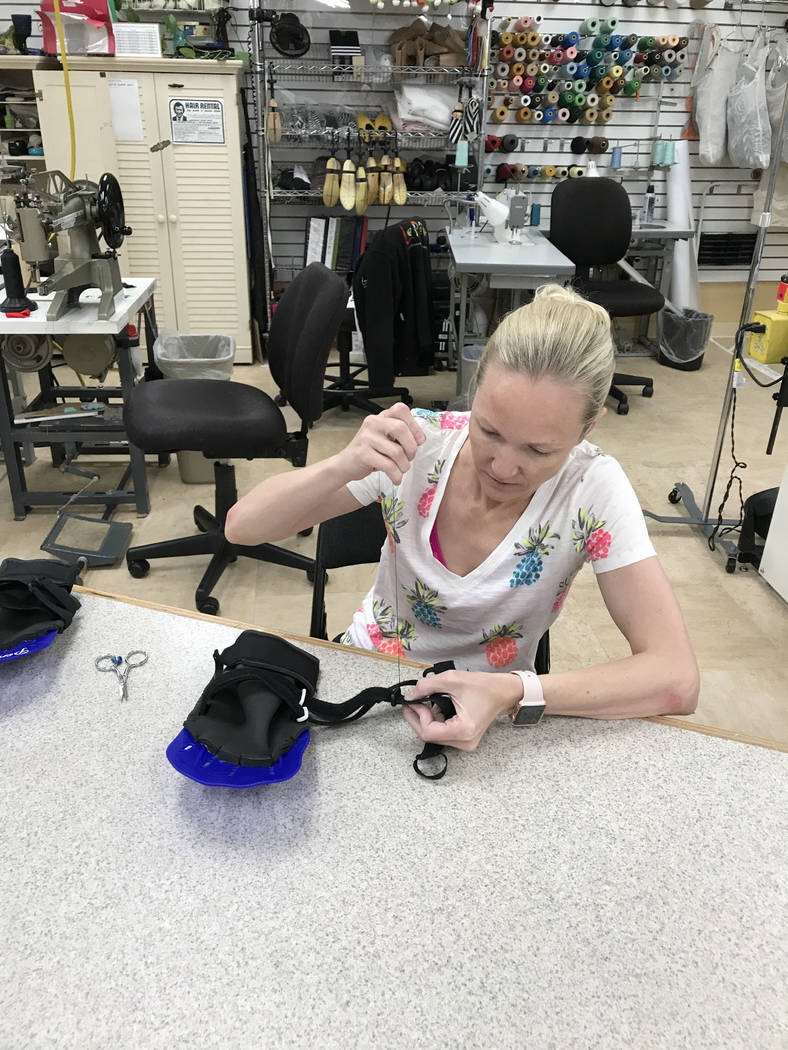 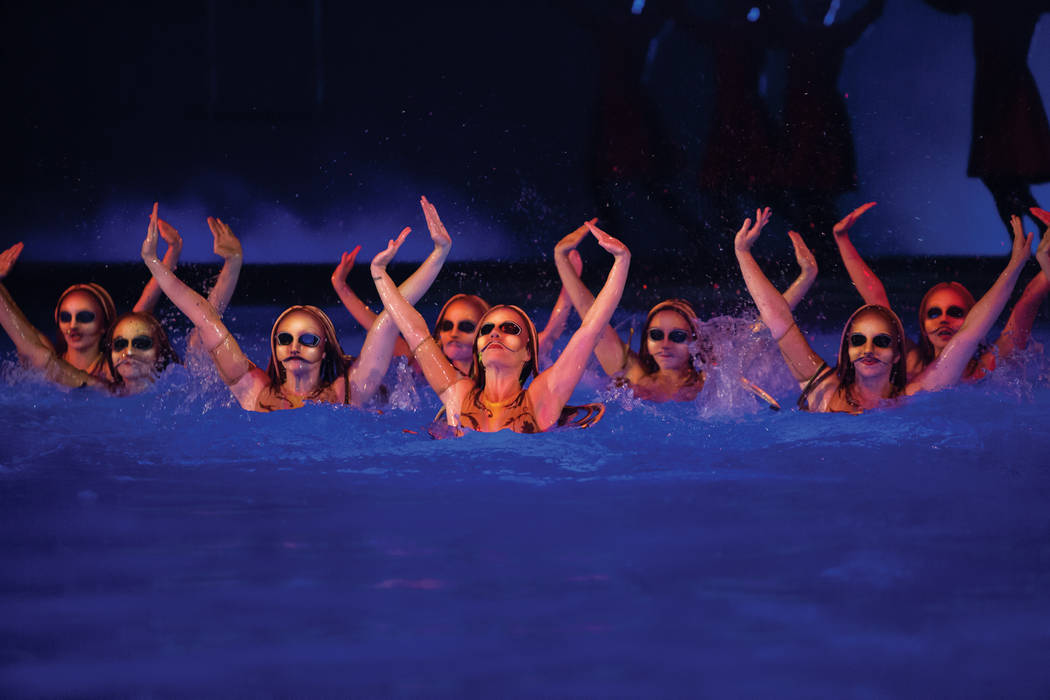 Brynn Coseru is one of the synchronized swimmers in "O." Photo courtesy of Cirque du Soleil 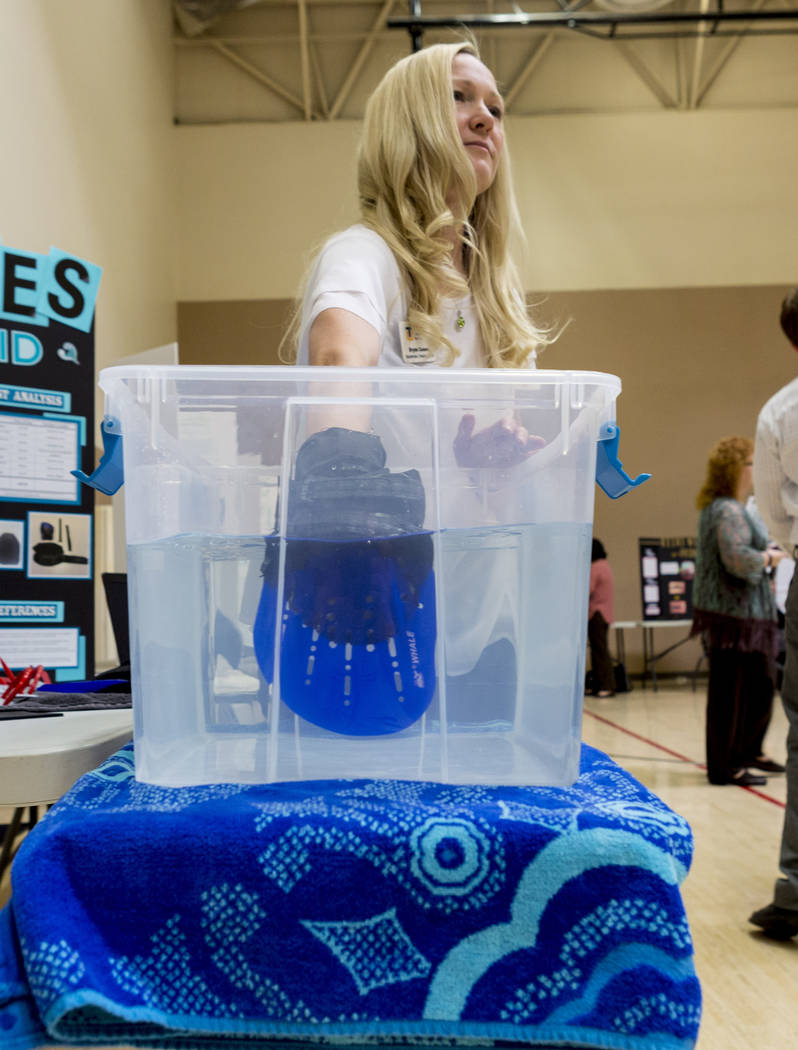 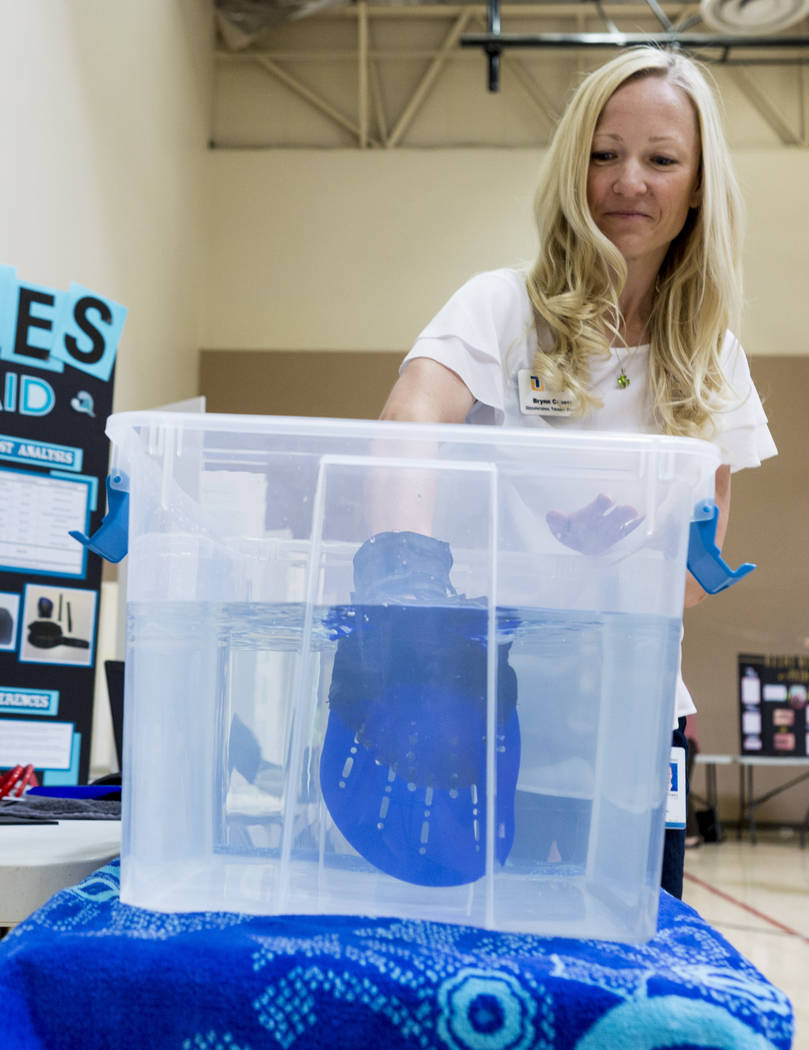 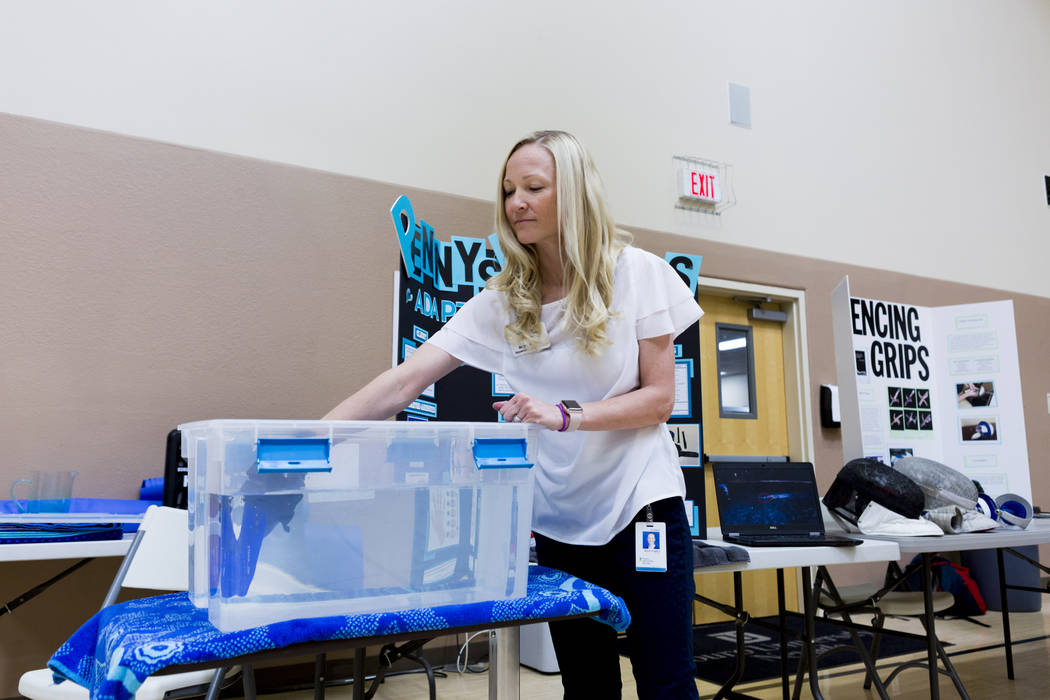 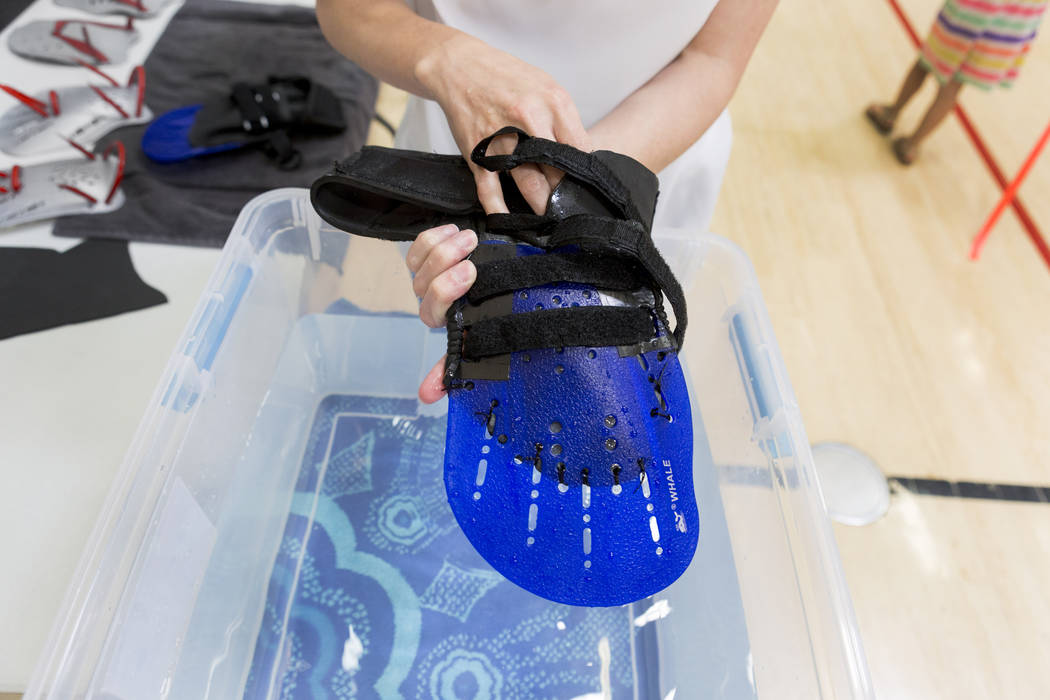 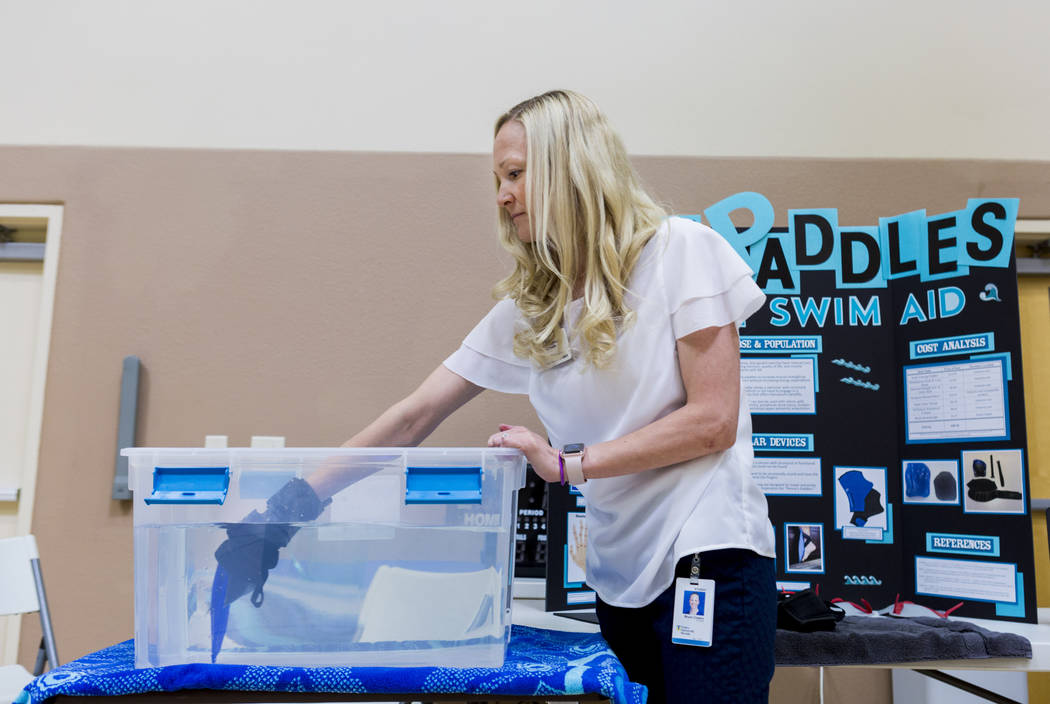 You can’t help but wonder about what happens to them once they’re too old to do what they do — the awesome acrobatics that take your breath away, the incredible contortions that seemingly take superhuman flexibility, the synchronized swimming so amazing it’s been called dancing while drowning.

While our neighbors — men and women arguably the best in the world at what they do — are a critical part of Cirque du Soleil shows that entertain millions and make millions, the vast majority of performers are not making the kind of money that allows them to retire to a Caribbean island once their artistic athletic careers end.

In fact, Payscale.com puts the median salary of Cirque employees at $56,000 a year.

Brynn Coseru, a mother of two young children who’s been a synchronized swimmer in Cirque’s aquatic classic “O” for 11 years, is attending Touro University for her career when her body can no longer take the wear and tear — she’s going to be an occupational therapist.

What that essentially means is that she’ll help establish, advance, maintain or restore independence to any person who has an illness, injury, psychological dysfunction or disability.

As part of fulfilling her master’s degree, the all-A student was inside a gym at the Henderson university recently displaying an invention she created to help people whose hands won’t allow them to swim correctly.

In effect, what Coseru has done is develop fins for hands.

Other students at the Assistive Technology Fair showed off devices that ranged from an elevated gardening bed for a wheelchair patient to a basketball return for a child in a wheelchair.

For the last 10 months Coseru has been rehabbing what she calls “wear and tear” hip and leg injuries she suffered in “O.”

“I’m about ready to go back,” she said. “I’ve really missed performing.”

The daughter of accomplished gymnasts — her mother was a national collegiate champion while at Southern Illinois University and her father was an alternate on a U.S. Olympic Team — Coseru took up synchronized swimming when it became evident that she wouldn’t follow in her parents’ footsteps.

“I was not good at gymnastics,” she said. “I took up synchronized swimming and loved it.”

At the age of 14, she became part of a California synchronized swimming team that won a national title. In 2000, two years before she got her bachelor’s degree from Santa Clara University, her team made it to the U.S. Olympic trials.

In 2004 Coseru learned that there was a position open for a mermaid who would swim in a tank at the Silverton. She auditioned and got the job. When a position came open at “O” two years later, she became part of the Cirque family.

She met her husband, an acrobat from Romania, in “O.”

“Most of the show came to the wedding,” she recalled. “They gave me a baby shower. My kids’ godfather works at the show. It’s a real family atmosphere.”

As much as she loves swimming in “O” — she often holds her breath for 30 seconds on some routines and uses scuba gear for others — she knows it can’t go on forever.

“I’m going to school to prepare for the future.”