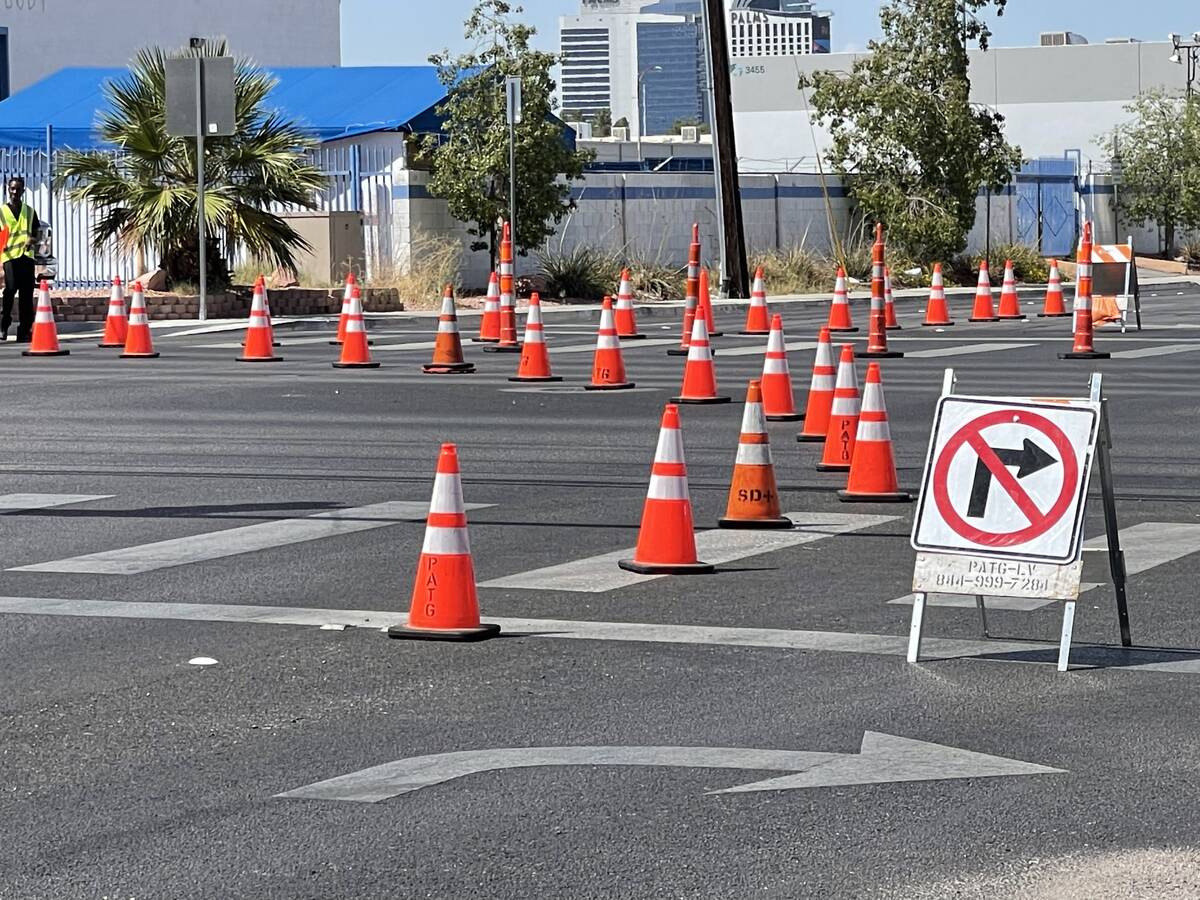 Who doesn’t like receiving a financial boost when it’s not expected?

The Nevada Department of Transportation did just that, recently receiving a whopping $101 million in additional Federal Highway Administration spending authority.

The monumental amount marks the most the state has ever received from the annual August redistribution of money the highway administration awards from spending authority not used by other states during the fiscal year.

“With this $101 million boost in funding authority, NDOT will have brought home more than $208 million since 2019 through the August Redistribution process, supporting critical transportation projects throughout Nevada,” NDOT Director Kristina Swallow said. “This historic amount of funding is a testament to the hard work NDOT has put into effectively planning and advancing projects, putting more federal dollars to work to support good-paying jobs, local communities, and deliver some of the best roads and bridges in the country.”

To qualify for the additional authority, NDOT had to have the funding already approved.

“This is the authority to spend the funds that are already allocated to us,” Hopkins said. “The funds need to be obligated by Sept. 30. NDOT completed all obligations on Sept. 22.”

The $101 million in federal funding authority equates to a 25 percent increase over NDOT’s initial authorized amount of $400 million.

Examples of projects in Southern Nevada that will benefit from the additional funding authority include the expansion and redesign of Charleston Boulevard from Honolulu Street to Sacramento Drive, near U.S. 95, and state Route 376 in Nye County, from just north of Carver’s Roadside Rest Park. The Charleston project was allocated $65 million, and the Route 376 work received $20 million.

Despite this significant infusion of federal spending authority, the state Highway Fund, which funds most state transportation projects, faces an annual deficit of more than $530 million — and that deficit only continues to grow.

The account is funded by revenues from gas and special fuel taxes as well as driver’s license, registration and motor carrier fees provided by the Department of Motor Vehicles.

“We are eagerly awaiting recommendations from the advisory working group,” Hopkins said. “We need to see what the group advises before we can begin to explore other opportunities to address the state Highway Fund deficit.”