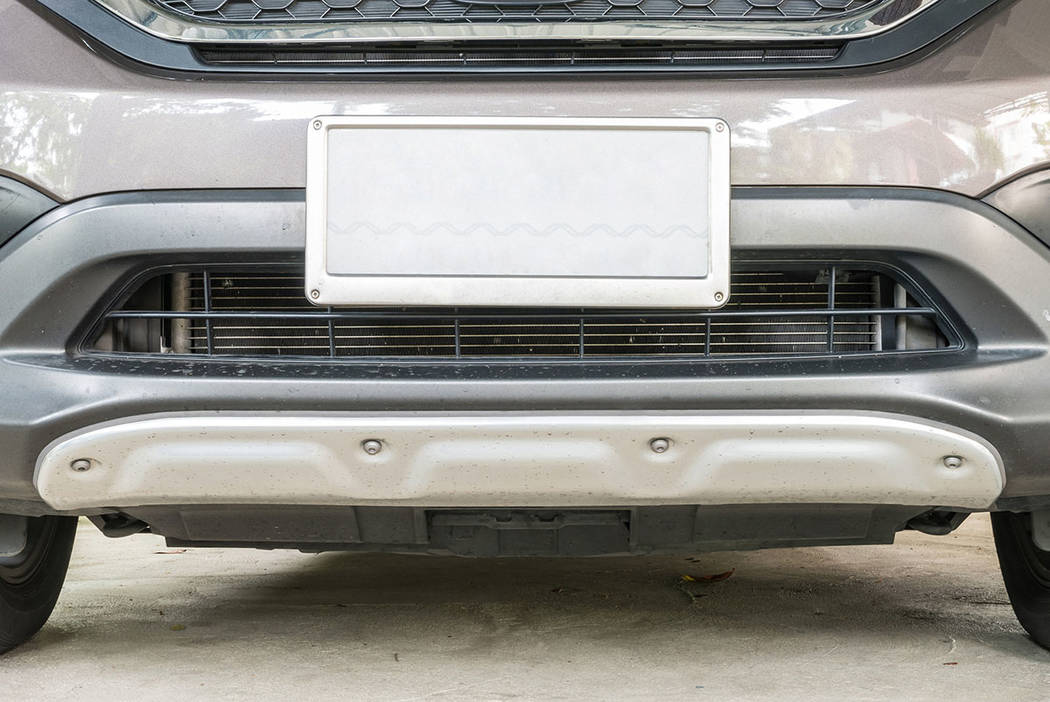 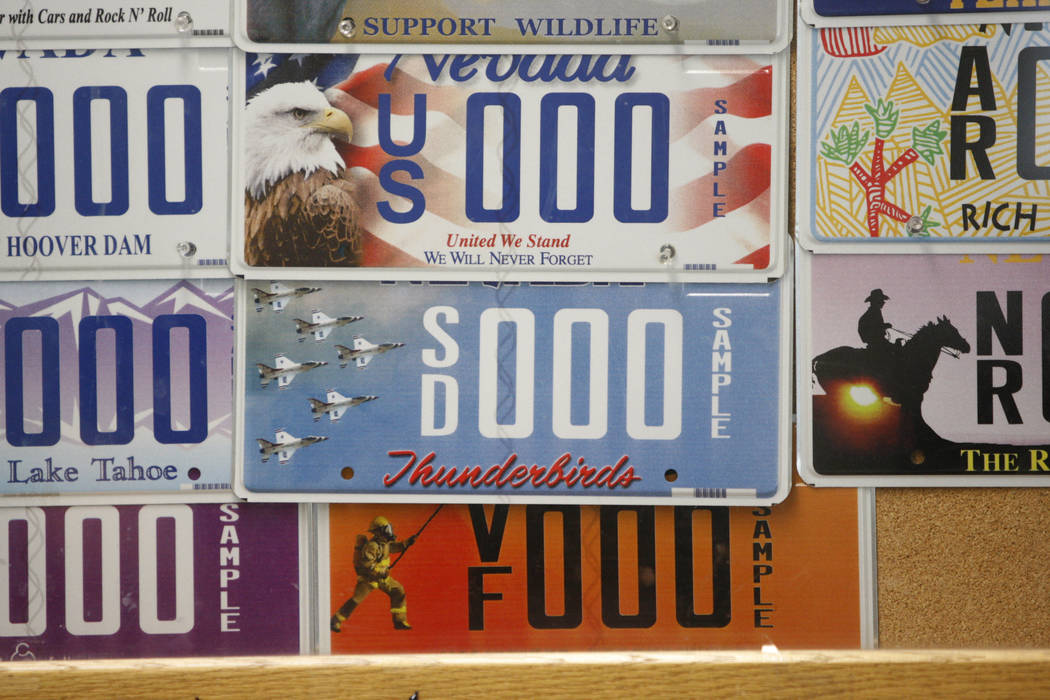 A few of you have noticed an uptick in the number of vehicles driving around the valley without license plates.

Nancy from Las Vegas wondered if this was a new “trend,” while Roy from Henderson asked if law enforcement officers are simply looking the other way.

While the Nevada Highway Patrol hasn’t noticed this being a “trend,” trooper Jason Buratczuk said, there might be a few reasons why vehicles aren’t equipped with license plates.

The driver may have been issued a temporary movement permit from the Department of Motor Vehicles, or personalized plates may be on order, Buratczuk said. At worst, the plates might have been stolen.

“Sometimes people just don’t have license plates, and we will stop these vehicles to investigate,” Buratczuk said. “If they are found in violation of the law, the driver can be given a citation and their vehicle can be towed.”

Buddy from Las Vegas noticed that a flashing light was recently installed for a new crosswalk at Robindale Road and Arville Street to serve the new Mathis Elementary School in the southwest valley.

An accompanying crosswalk warning sign was installed, then removed. Crews were recently back on site to re-install the warning sign.

“Someone from the Department of Aviation told me that the sign was illegally placed on their property,” Buddy said, wanting to know why signs are erected, torn down and put back into place.

“One of our property inspectors caught the mistake, and that set about the process of rectifying the issue,” Jones said.

The Department of Aviation reached an agreement in May with the county’s Public Works Department to set aside 36 square feet to install a crosswalk warning sign, Jones said.

George from Las Vegas spotted a door along a walled section of southbound U.S. Highway 95 near Summerlin Parkway and wanted to know where it leads.

Tony Illia, a spokesman for the Nevada Department of Transportation, said that the retaining wall is equipped with a service door that is accessed by maintenance crews.

The maintainance workers remove trash, debris and graffiti from the freeway.

Keep it in the family

Theresa from Las Vegas is transferring the title of her vehicle to a relative and wanted to know what she needed to bring to the Department of Motor Vehicles.

Transferring a vehicle between family members is treated the same as selling it to a stranger.

To get credit on the unused portion of registration, the seller must surrender the license plates to the DMV or use the plates on another vehicle within 30 days, DMV spokesman Kevin Malone said. That credit cannot be transferred to the buyer or, in this case, the relative.

The buyer must bring the signed-off title, evidence of insurance in his or her name and proof of a smog check if one hasn’t been completed in the last 90 days. The buyer will receive a new set of license plates while registering the vehicle for a full year.

By the time you read this, your current Road Warrior will have already moved back to Southern California to start a new job as a communications specialist with the Port of Long Beach, the nation’s second-busiest seaport.

It has been a pleasure and an honor helping you navigate the roads and constant stream of construction projects across the Las Vegas Valley over the past two years. The journey was great for me, and I hope you learned a little along the way.