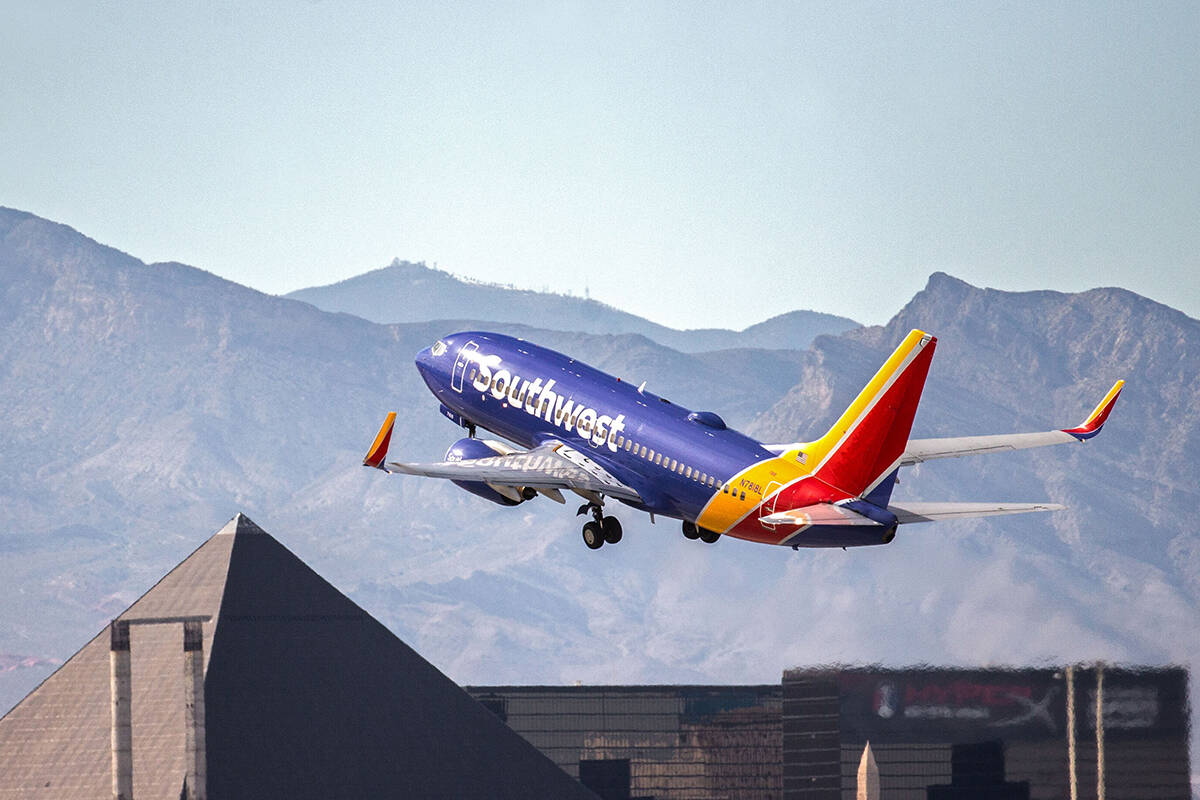 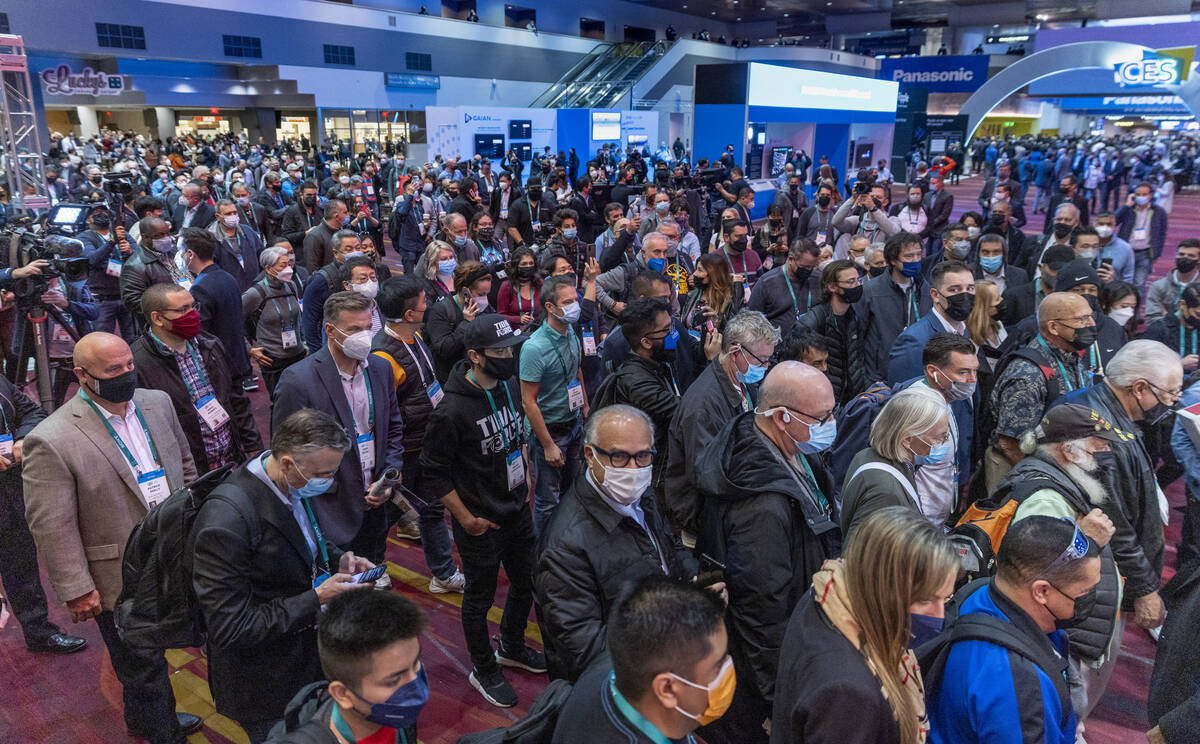 As Las Vegas continues to recover from the impacts of the COVID-19 pandemic, one of the key remaining pieces of the puzzle is the return of business travel.

Leisure travel has been bouncing back, as evidenced by passenger counts at Harry Reid International Airport. Last week, the airport reported it started off the year with 3.1 million travelers passing through its gates, a 109 percent increase over January 2021’s total.

Still, that was well-below the 4.2 million passengers the airport recorded in January 2020, just before the pandemic began impacting travel, as the business segment lags behind leisure travel.

Southwest Airlines, the busiest carrier at Reid, accounted for 1.1 million of January’s travelers, up 119 percent from a year earlier but still lower than January 2020’s 1.3 million travelers.

Despite the slow return, Dave Harvey, vice president of the airline’s business travel unit, Southwest Business, said the city is set up better than most to attract those business travelers back.

“Even though business has been really depressed over the past two years, Vegas has actually punched above its weight because even though it hasn’t been the large 100,000-person meetings, there have still been a lot of midsize gatherings,” Harvey said. “Those have helped prop Vegas up better than a lot of other markets.”

There have been multiple conventions in Las Vegas over the past several months including SEMA, World of Concrete and CES. But outside of SEMA, most haven’t reached pre-pandemic attendance numbers.

That was most evident last month when the city’s largest annual convention, CES, drew just 40,000 attendees, a 75 percent decline over the usual average of about 170,000 conventioneers.

“Clearly they want people feeling they’re not taking undo risk going to an event,” he said. “Because you can see the events that are taking it seriously, you’re actually seeing an uptick in overall attendance.”

Another reason is Las Vegas offers many extracurricular activities for companies and their employees to partake in after their work is done. From gaming, nightlife, dining, entertainment and professional sports, business travelers have many options for team building. Also, there are over 150,00 hotel rooms giving the city the ability to host multiple events during the same week.

“Everybody knows that the capacity is here (Las Vegas),” Harvey said. “It’s got a lot of great flight access, Southwest and many others, on a nonstop basis.

“So, if people want to get some work done, but get a group together and also have fun at the same time, there is not any better place to do that than here,” he added. “Vegas is on a lot of people’s minds.”

With safety measures in place and vaccinations now widely available, confidence is growing among business travelers, Harvey said. As a result, he expects business travel in Las Vegas should approach pre-pandemic levels by next year.

“With the latest surge in late December, early January… a lot of the January business came off the books and February definitely softened,” Harvey said. “But basically in March and on, all of those events and meetings held on. And the ones that pulled back in January and February are saying they can’t wait until January and February of ’23, so they’re all working to reschedule in any open window in the spring. The spring is going to be very robust.

“I’d say the later your event is in the year, the better shot you have for more normalcy and a full return.”