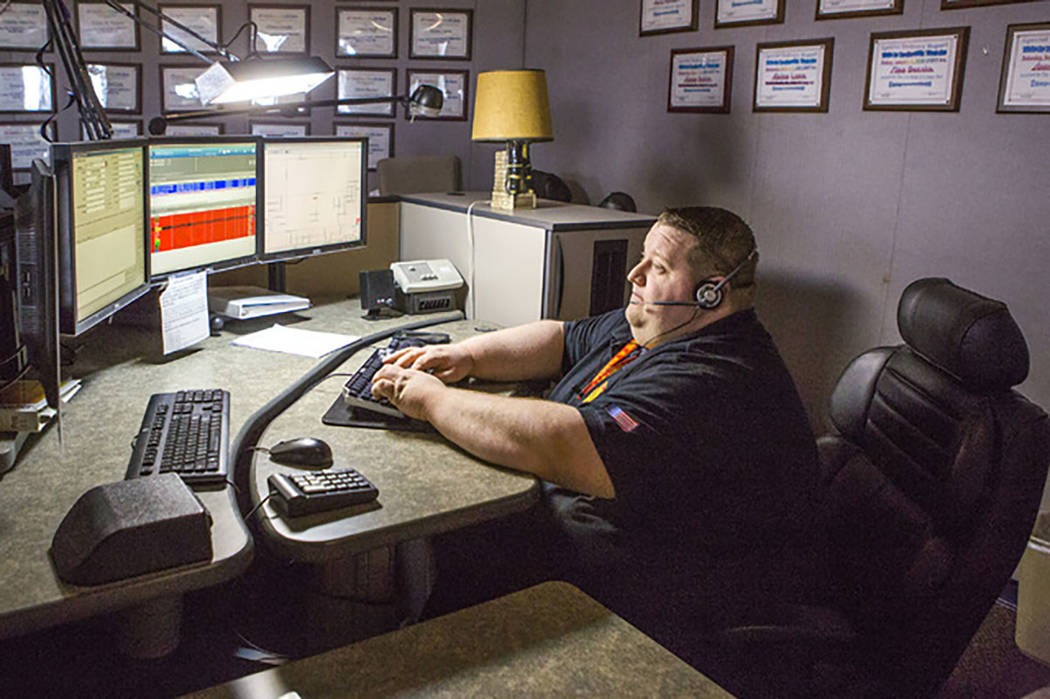 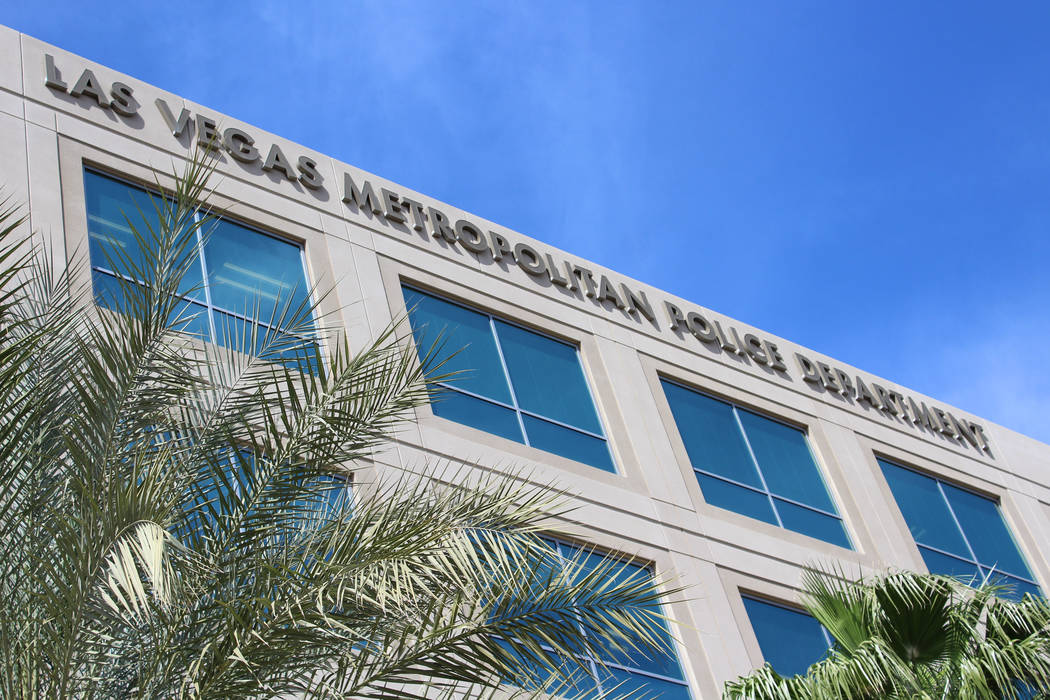 As a night cops reporter, it’s my job to keep track of terrible things. When I’m not writing about death and destruction, I am listening for it on our newsroom police scanners.

That’s why — every once in a while — when I hear something silly, instead of depressing, I document that, too.

A zombie on the Strip (who was actually a performer). A woman peeing in the middle of a restaurant, refusing to pay. Just search the hashtag “#LVscanner” on Twitter. My colleagues and I have heard a lot of weird things.

While those odd snippets are a welcome relief to us, I realize they can be frustrating for dispatchers. The reality is a lot of people call 911 when they should be calling 311 instead, or when they shouldn’t be contacting the police at all.

An emergency is reserved for life-threatening situations, or incidents in which someone is in imminent danger. As King said, many people probably don’t experience those situations often, or ever, but they happen almost every day. Fatal wrecks, shootings, stabbings. The proof is in the Las Vegas Review-Journal’s crime stories.

King described some ridiculous 911 calls: One was from a woman who was frustrated that Walmart was closed at 5:30 p.m. on the day before Thanksgiving. Another was from a man who didn’t like that his neighbor was taking pictures next door, possibly of his house.

Last year, Metro provided the Review-Journal with an audio recording of a woman asking a 911 dispatcher for the time.

And the complaint 911 dispatchers hear every day, several times a day, King said: “My neighbor is too loud!”

“Loud music calls, while we do respond to them, it’s just not an emergency,” she said.

If it’s disturbing your peace, that calls for someone to come out, King said. But call 311, please. Unless you live in an apartment, where you really shouldn’t be calling for noise at all, unless it’s stemming from a dangerous situation or domestic violence.

“Calls where ‘the neighbors above me are walking too loud’ or vacuuming at 3 a.m. … That comes with living in an apartment, in close quarters,” she said. “Las Vegas is a 24-hour city. Some people have to vacuum at 3 a.m.”

The reason King became a dispatcher was to help people, and she and her co-workers try their best to do that every day. One after another, they answer frantic phone calls about serious situations.

“If it’s something I feel like has affected me, I take a moment and regroup,” King said. Calls involving children are her weakness. Sometimes she’ll step outside and get some air. But on the phone, she keeps her composure and demands information so she can properly direct emergency services.

One example: The 2015 crash on the Strip in which a driver plowed over dozens of people, killing one and injuring 35. Initially, callers were reporting gunshots, though none were fired. It’s King’s job to decipher the chaos.

“Most times people are calling 911 on the worst day of their life,” she said, and it takes a good balance of empathy and urgency to be the first point of contact. “I think that’s what makes me and my co-workers good at our jobs. It takes a certain kind of person to do this.”