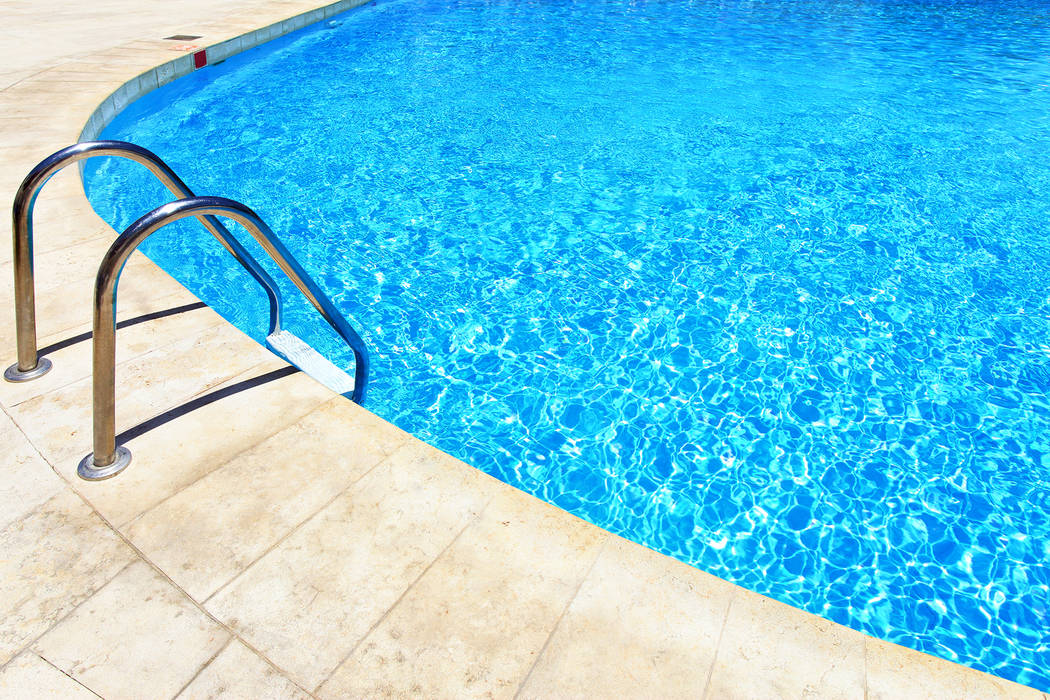 When I was a toddler, I almost drowned in my grandmother’s pool.

It happened in seconds. I was walking around the ledge that bordered her backyard pool, singing and watching with wonder as the blue ripples reflected the sun. My grandmother was out back, too, watching me while talking on the phone.

I hadn’t learned how to swim yet, so I remember how, as a child, I didn’t consider the pool a dangerous body of water, even though I had been told it was. Instead, it was this huge, shimmery, pretty thing.

After a few minutes, it was so mesmerizing I stopped walking around the pool, then leaned a little closer.

I vividly remember the moment I realized I had leaned too far. I instinctively put my hands out, but there was nothing to catch me except the sparkly water below. With my eyes open, I watched as that water rushed around me. I looked up. Now, the ripples were covering the sky, the air. I couldn’t reach the surface. I couldn’t breathe.

And then, another splash. Before I realized what was happening, my grandmother’s arms were around me, pulling me up for air.

She loves to tell people that story, and she should: It likely saved my life.

Drowning doesn’t look like it does in the movies — arms flailing, yelling for help, Metropolitan Police Department spokesman Larry Hadfield told me this week.

“Drowning doesn’t look like anything. It’s silent,” he said. “When someone drowns, they’re taking in water. There’s no screaming.”

That’s why the most important thing for any child near a body of water is adult supervision.

“I think parents need to realize sitting at the pool isn’t enough,” Hadfield said. “You need to be actively watching your children.”

That means staying off the smartphone or having someone else grill or grab lemonade or answer the door. Even at events like birthday parties or barbecues, when multiple people are present, someone needs to be the lifeguard.

Just this week, on Tuesday night, 14-year-old Edson Flores died after being pulled from a backyard pool, unconscious and not breathing.

Last year, nine children drowned to death in Clark County, according to the county coroner’s office.

One of them was Jael McKnight, 6, who drowned during a Fourth of July party, surrounded by friends and relatives. Her family didn’t notice when she slipped underneath the surface, but they quickly realized she was missing. They frantically scoured the neighborhood, asking neighbors if they’d seen the little girl as fireworks popped and cracked in the sky.

About 10 minutes later, someone noticed Jael at the bottom of the pool.

“With multiple kids, you do have the splashing and screaming. And you might not notice the silence,” Hadfield said. “You’ve got to keep head counts.”

Hadfield also said anyone with a private pool needs to have barriers surrounding their body of water, at least four feet tall. Flotation devices are important, too, and swim classes are a must, though even people who know how to swim can accidentally drown.

That’s why it’s also vital that parents, guardians and babysitters know how to perform CPR.

“In the event that something does happen, you don’t freeze,” Hadfield said. “You have to act.” Like my grandmother.