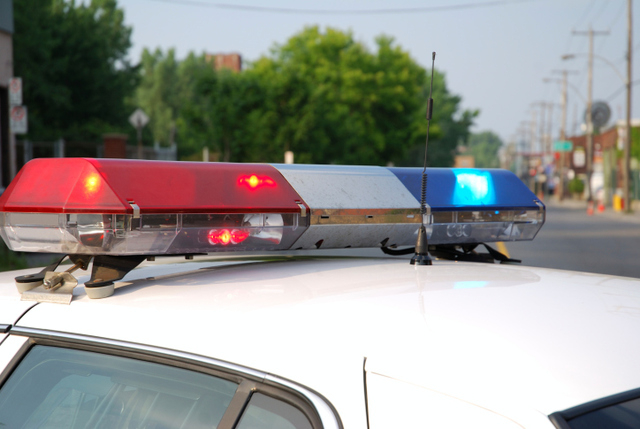 SANDY, Utah — Police in Sandy say a mother has been arrested for allegedly attacking her teenage son with a baseball bat when she caught him with a girl.

KSL reports that according to police the teen had a party Sunday night and his parents allowed the boy’s girlfriend to stay at their house provided she sleep in another room.

A heated argument followed and police say the 43-year-old mother retrieved a baseball bat and hit the teen several times.

Police say the boy was taken to a hospital with bruises, possible broken bones and other non-life threatening injuries.

The mother was arrested on investigation of felony child abuse.