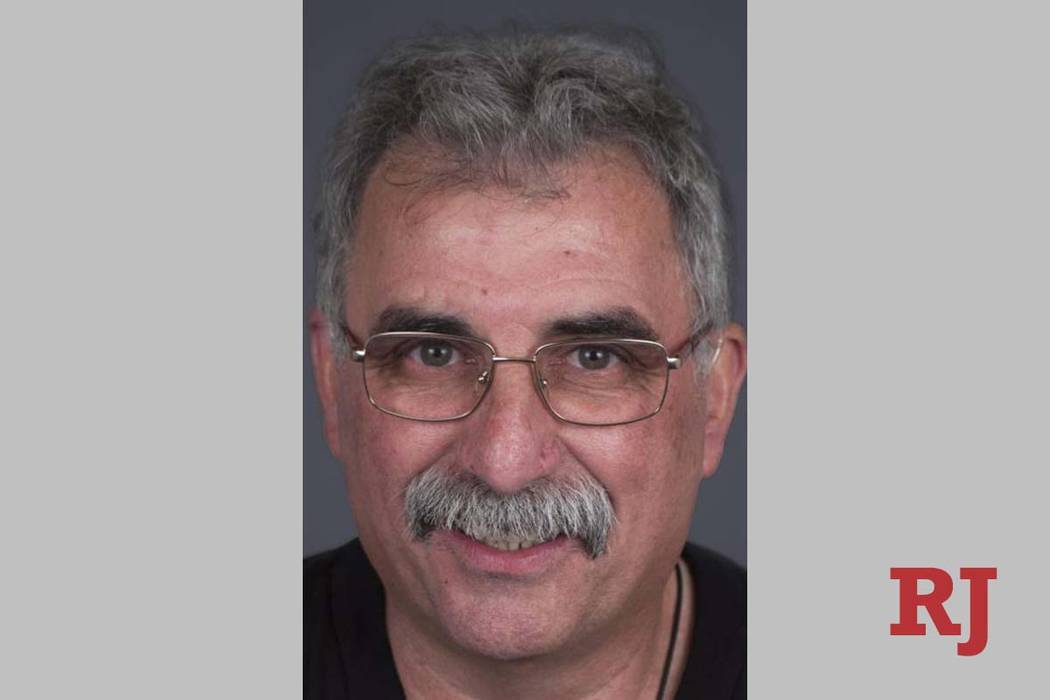 CARSON CITY — State workers would have the right to collectively bargain under a newly amended proposal, but with a catch.

Under the proposed changes to Senate Bill 135, which were discussed in a late-night hearing Wednesday in the Legislature, the more than 20,000 state workers in Nevada would be able to negotiate for wages and benefits, but the governor would still have the final word.

The new language would give the executive branch the authority to fund state workers salaries and wage rates at any level that the “Governor deems appropriate,” regardless of what the bargaining were to produce.

Harry Schiffman, President of AFSCME Local 4041, which represent 17,000 state workers in Nevada, said in a statement that state workers are “watching SB135 closely because after years of organizing, we are ready for collective bargaining rights and the affirmation of the dignity of our work and the dignity of state workers.”

“When public service workers have collective bargaining, they often negotiate over things to improve services and resources so they can do their job; SB135 allows Nevada state employees to do just that. It’s an historic step for state employees in Nevada, and we look forward to working with the governor and the Legislature in the years to come to make any necessary improvements,” Schiffman added.

The amended bill was heard late Wednesday in the Senate Finance Committee. It took no action on the bill.

Lawmakers worked past midnight Wednesday to hear bills, move them out of committees and to floor votes. In other action:

A reworked Senate Bill 551, an education funding bill that allocates $98 million to school programs by extending the state’s business payroll tax at current rates, got a late-night hearing Wednesday before the Senate Finance Committee. Revisions moved allocations around for school safety, pre-kindergarten and Read by 3 programs, and initiatives for at-risk students and English learners.

The bill drew criticism at the hearing not for its cost but for concerns among Republicans and tax hawks who say the Democrat-backed plan violates a constitutional requirement for a two-thirds majority vote to approve tax measures.

The Legislative Counsel Bureau, in an opinion released May 8, said that extending an existing tax at the same rate is not the same as a tax increase, which under the constitution requires a two-thirds majority vote in both houses of the Legislature.

Also, the Assembly passed Assembly Bill 533, which would create Sisolak’s promised Cannabis Compliance Board to overhaul regulatory duties. The bill passed on a 39-1 vote, with Assemblyman Al Kramer, R-Carson City, as the only “no” vote.